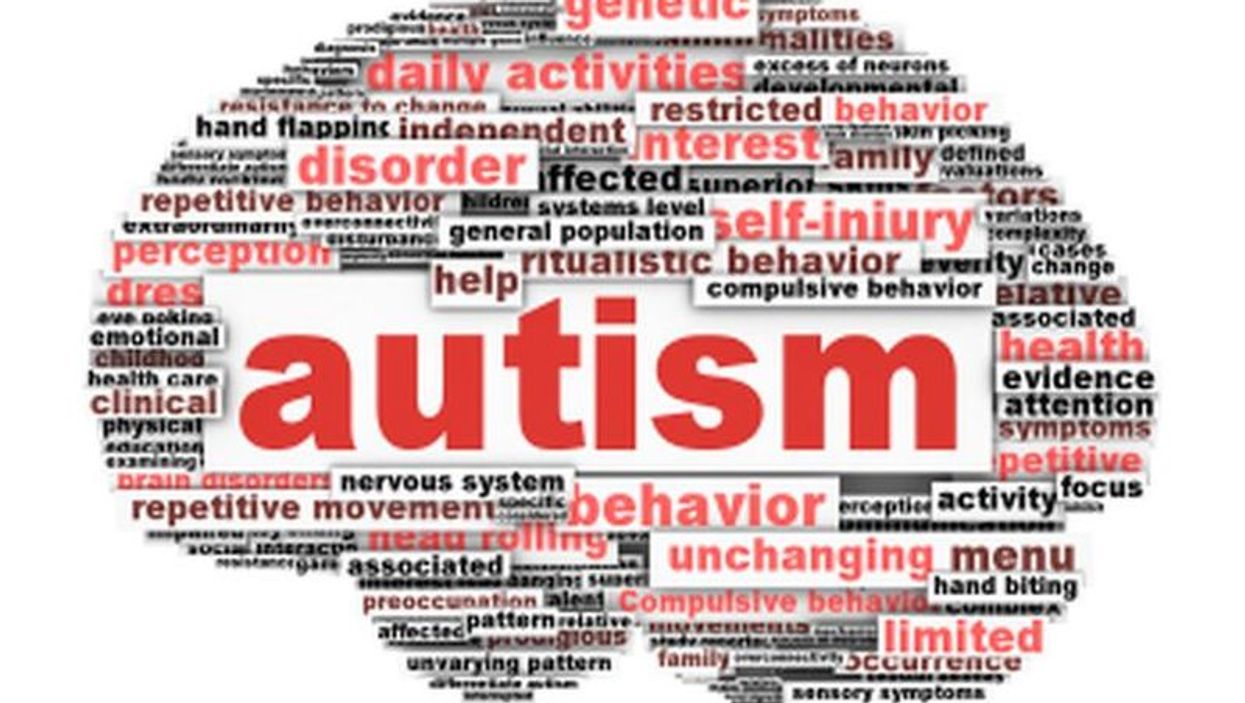 THURSDAY, Sept. 26, 2019 (HealthDay News) -- More U.S. children today have developmental disabilities like autism and ADHD than a decade ago, though improved recognition may be a major reason, according to a government study.

Researchers found that between 2009 and 2017, the percentage of U.S. children and teens with a developmental disability rose from just over 16% to nearly 18%. Increases in ADHD (attention deficit hyperactivity disorder) and autism spectrum disorders accounted for most of the change.

But experts said it's unclear whether the shift is due to actual increases in the incidence of those disorders.

In fact, positive trends may be largely responsible, said Maureen Durkin, a professor at the University of Wisconsin-Madison School of Medicine and Public Health.

Greater awareness of the disorders and better diagnosis are likely contributors, according to Durkin, who wrote an editorial published with the study Sept. 26 in Pediatrics. She pointed to autism spectrum disorders (ASDs) as a prime example.

"Over time, the concept of what autism is has changed," Durkin said.

It now includes a broader range of subtler impairments in social interaction, communication and behavior -- not only the more profound difficulties that once defined autism.

Lead researcher Benjamin Zablotsky, from the U.S. National Center for Health Statistics, agreed that changes in awareness and diagnostic criteria are likely contributors.

Plus, he said, wording of the survey questions changed over time, which probably prompted more parents to report that their child had been diagnosed with certain conditions.

For instance, in 2014 there was a roughly 80% increase in the prevalence of ASDs, following a change to that question.

For the study, Zablotsky and colleagues examined data from a periodic survey his agency conducts to track health trends in the United States. They focused on the prevalence of 10 developmental disabilities among 3- to 17-year-olds, as reported by their parents.

Researchers said the rise in intellectual disability coincided with a revamp of the survey question, which once described such impairments as "mental retardation."

What the study cannot definitively answer is "why," Zablotsky said. Durkin agreed and noted that even with shifts in awareness and diagnosis, there could still have been a change in the actual incidence of some disorders.

Dr. Andrew Adesman directs developmental and behavioral pediatrics at Coen Children's Medical Center in New Hyde Park, NY. Reading over the new report, he said that, "although earlier and better identification may explain the increased incidence for some of these conditions, other factors are also likely involved."

For example, in the case of ADHD, reductions in stigma against the condition, and the availability of schooling better equipped to handle such children might have helped increase the number of recognized cases, Adesman said.

Whatever the reasons for the trends, it's vital to keep track of how many U.S. children have developmental disabilities, Durkin said.

"It can help us plan for services," she explained. "We have effective early interventions that improve outcomes, but they need to be accessible."

As it stands, Durkin noted, some children can wait as long as a year just to get an evaluation for a possible developmental disorder.

The study found that some areas of the country may have a particularly acute need for services. Over the years, the prevalence of developmental disorders increased in urban areas, but remained lower than in rural America -- at a little over 17% by 2017, versus 19.5%.

It's already known, Zablotsky said, that families in rural areas often face obstacles, including a lack of providers who treat developmental disorders, and difficulty traveling to get those services.

"We publish the data on prevalence," he said, "and then hope that policymakers can use it."

The U.S. Centers for Disease Control and Prevention has more on developmental disabilities.