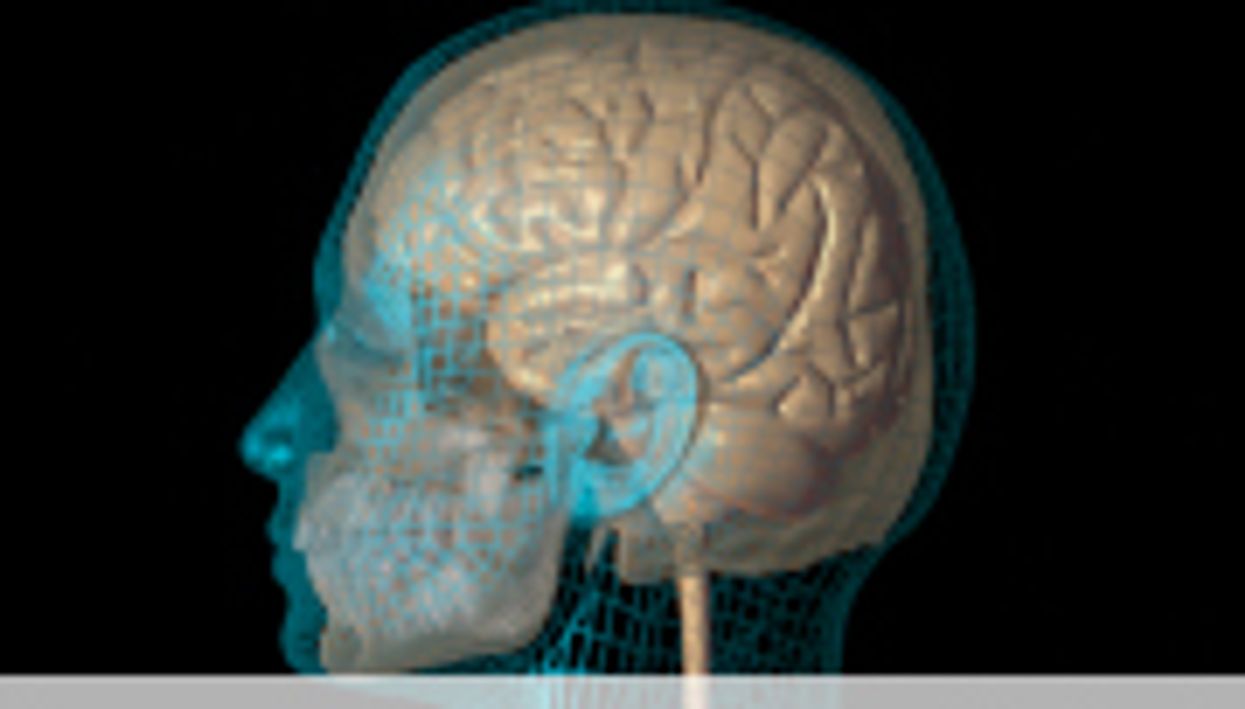 TUESDAY, Jan. 28, 2014 (HealthDay News) -- A 3-D model of the brain of a man who lived for 55 years with almost total amnesia is revealing new clues about what caused his memory loss, and could lead to a better understanding of memory, researchers report.

Henry Molaison (often referred to as H.M.) lost his ability to store new memories after undergoing brain surgery for epilepsy in 1953. The surgery was performed in the medial temporal lobe region of the brain, including the hippocampus.

What followed is described in a new paper, published online Jan. 28 in the journal Nature Communications.

Despite the memory loss, Molaison's language, intellectual skills, personality and perceptual skills remained intact. The extent of his memory loss made him a unique patient and he took part in numerous neurological studies until his death in 2008. His case provided the first conclusive evidence that the hippocampus plays a role in forming new memories, the study authors explained in a news release from the University of California, San Diego.

In 2009, researchers led by Jacopo Annese at UCSD dissected Molaison's brain into 2,401 tissue slices that were frozen in order. As the brain was being sliced, the researchers took digital images that have been used to create a 3-D microscopic model of the brain.

Compared to MRI scans taken when Molaison was alive, the 3-D model can offer much more insight into what happened in his brain during the epilepsy surgery and how it affected his memory, the study authors noted.

"Our goal was to create this 3-D model so we could revisit, by virtual dissection, the original surgical procedure and support retrospective studies by providing clear anatomical verification of the original brain lesion and the pathological state of the [surrounding] areas of H.M.'s brain," Annese said in the news release.

The 3-D model has already revealed a small, previously undiscovered wound site in the brain's left orbitofrontal cortex. It was likely caused during the 1953 surgery, Annese said.

The UCSD team has created a web-based atlas of Molaison's brain that can be viewed using Google maps.

The U.S. National Library of Medicine has more about memory loss.