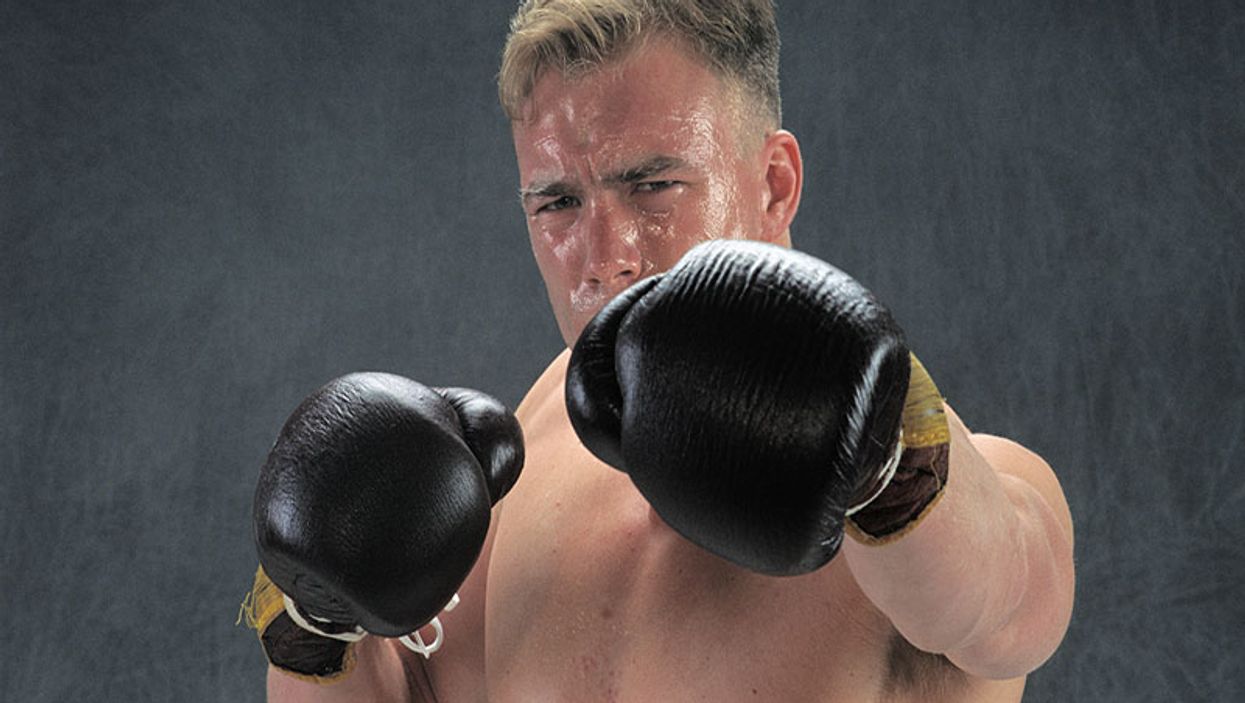 Among current fighters, the loss of brain volume results from tearing of nerve fibers as the brain moves inside the skull. Among former fighters, brain loss is from progressive diseases such as chronic traumatic encephalopathy (CTE) or Alzheimer's, researchers found.

"More research is needed to confirm these findings and to see if this pattern of loss of brain volume continues over a longer time period, but the results suggest that people with repeated head impacts may experience different processes in the brain at different times," said study author Dr. Charles Bernick. He's from the Cleveland Clinic Lou Ruvo Center for Brain Health in Las Vegas.

Future studies may be able to identify ways to predict irreversible injury so the risks to these professional athletes can be reduced before it's too late, Bernick said.

The researchers compared these participants with 31 people (average age 31) who weren't fighters and had never suffered a head injury.

All the participants had brain scans and tests of memory and thinking skills at the start of the study and each year for at least two years.

Current boxers had more loss of brain volume in the left thalamus, the mid-anterior corpus callosum and the central corpus callosum than nonfighters, the researchers found.

Martial arts fighters had brain loss in the same areas.

Retired boxers, however, did not have changes in those areas of the brain, but had small losses of brain volume in the left and right amygdala and the right hippocampus. These are areas of the brain most affected in Alzheimer's and CTE.

The report was published Dec. 23 online in the journal Neurology.

"More research is needed to determine if these small changes could help us predict what will happen for individual athletes," Bernick said in a journal news release.

Despite the reductions in brain volume, the researchers didn't find significant differences in scores on thinking and memory tests among current and retired fighters and nonfighters.

Yet, when the researchers looked at current fighters with and without brain loss, they found that those with brain loss had worse scores on two tests for processing speed.

For more on traumatic brain injury, see the U.S. Centers for Disease Control and Prevention.