Can Daily Crossword Protect You From Dementia? 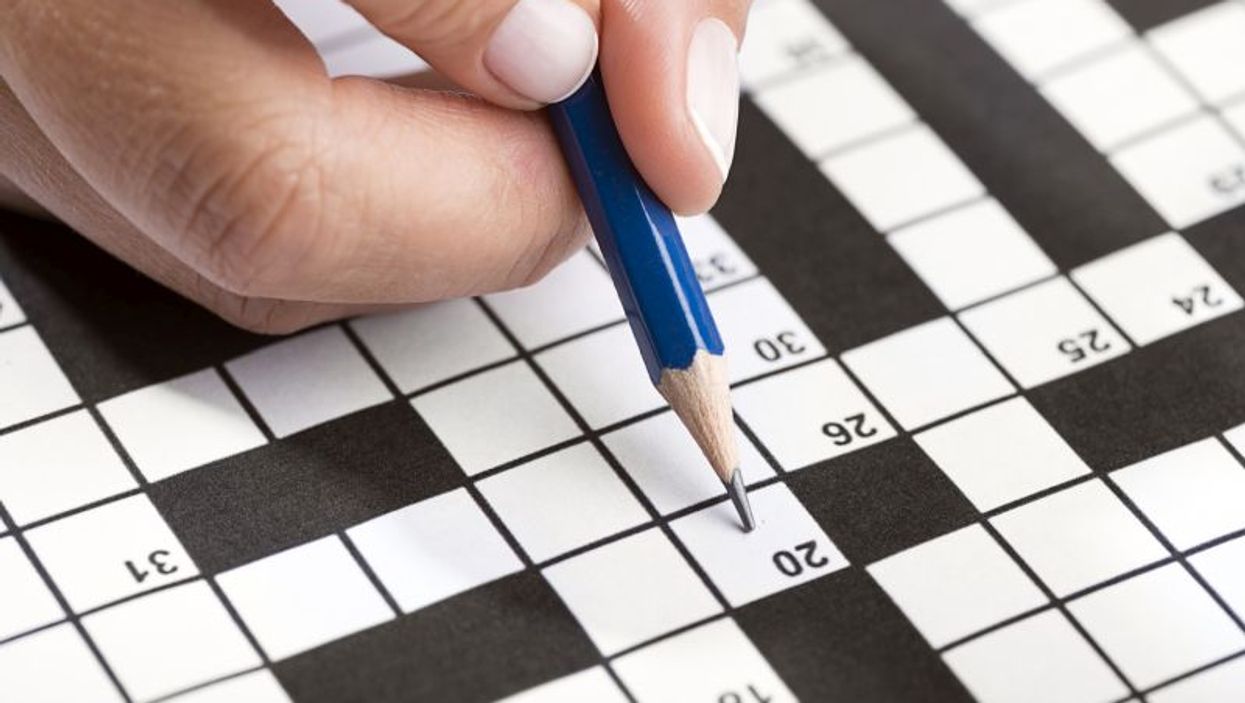 The British study of people aged 50 and older found the more often they did word puzzles, the higher they scored on attention, reasoning and memory tests.

"We found direct relationships between the frequency of word puzzle use and the speed and accuracy of performance on nine cognitive tasks assessing a range of aspects of function including attention, reasoning and memory," said researcher Keith Wesnes. He's a professor of cognitive neuroscience at the University of Exeter in England.

Performance was consistently better in those who reported engaging in puzzles, and generally improved incrementally with the frequency of puzzle use, he said.

"For example, on test measures of grammatical reasoning speed and short-term memory accuracy, performing word puzzles was associated with an age-related reduction of around 10 years," Wesnes added in a university news release.

For the study, more than 17,000 healthy people were asked how often they did crosswords and other word puzzles. They also completed online tests of mental function.

"We know that keeping an active mind can help to reduce decline in thinking skills," said Dr. Doug Brown, director of research at the Alzheimer's Society in the U.K.

However, he added a note of caution.

"This new research does reveal a link between word puzzles, like crosswords, and memory and thinking skills, but we can't say definitively that regular 'puzzling' improves these skills," he said. "To be able to say for sure, the crucial next step is to test if there are benefits in people who take up word puzzles."

Wesnes agreed. "We now need to follow up this very exciting association in a clinical trial, to establish whether engaging in puzzles results in improvement in brain function," he said.

For now, Brown said, the top tips for reducing the risk of developing dementia are keeping physically active, avoiding smoking and eating a healthy balanced diet.

The study results were scheduled for presentation Monday at the Alzheimer's Association International Conference in London. Findings presented at meetings should be considered preliminary until published in a peer-reviewed medical journal.

The U.S. National Institute on Aging has more about the aging brain.