Concussion May Not Be Needed to Bring on CTE Brain Disease 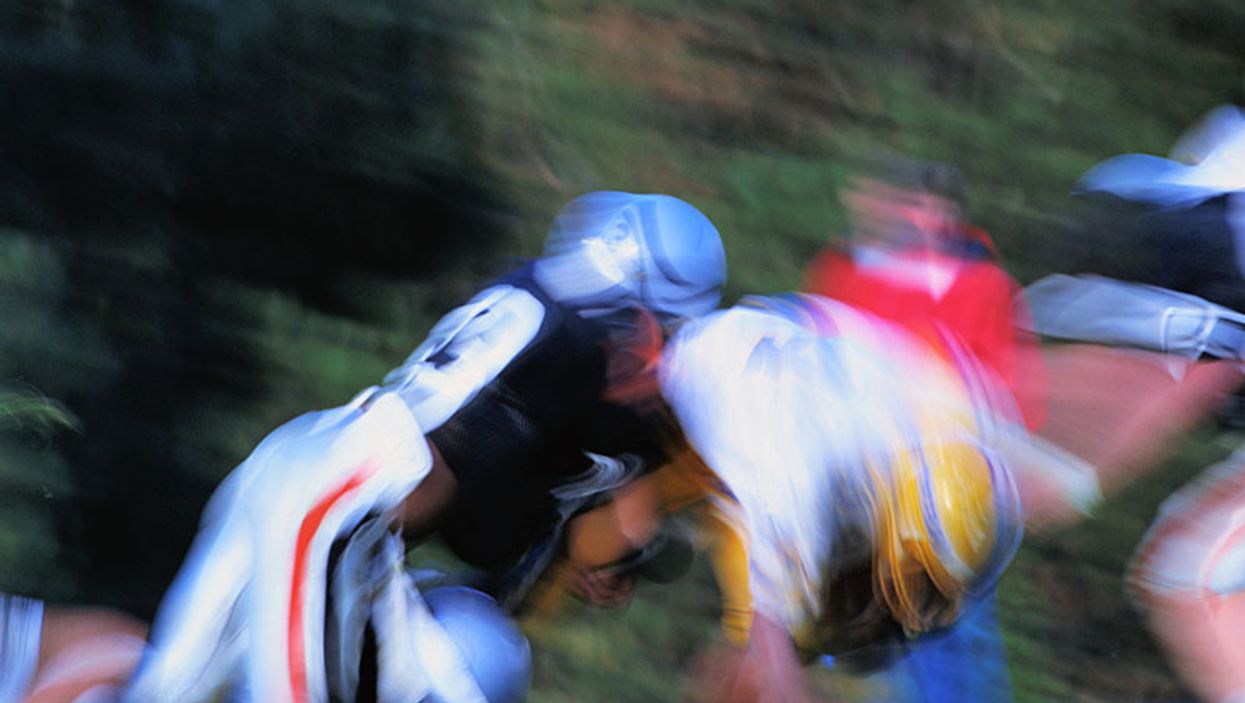 The findings could lead to early detection and improved treatment and prevention of CTE, the researchers suggest.

More than 100 National Football League players have been posthumously identified as having CTE. They include former New England Patriots tight end Aaron Hernandez, who died by suicide in 2017 at the age of 27 while serving a life sentence for murder.

Medical experts later said his condition was the most severe case of CTE ever discovered in someone his age and would have affected his decision-making, judgment and cognitive abilities.

CTE has been found in the brains of teens and adults who sustained repeated head injuries, even in those who were not diagnosed with concussion, the study authors noted. But the mechanisms behind CTE have been unclear.

To learn more, investigators examined brains from teens who had sustained impact head injuries up to 128 days before they died. The researchers also used mice to simulate sports- and blast-related head injuries and worked with computer models.

The study found that early signs of CTE not only persist long after a head injury but also spread through the brain. This provides the best evidence to date that head impact, not concussion, causes CTE, according to the authors of the study.

"To prevent the disease, you have to prevent head impact -- it's hits to the head that cause CTE," corresponding author Dr. Lee Goldstein said in a Boston University news release. Goldstein is an associate professor in the university's School of Medicine and College of Engineering.

"The same brain pathology that we observed in teenagers after head injury was also present in head-injured mice," Goldstein said.

"We were surprised that the brain pathology was unrelated to signs of concussion, including altered arousal and impaired balance, among others. Our findings provide strong causal evidence linking head impact to [traumatic brain injury] and early CTE, independent of concussion," he stated.

"The results may explain why approximately 20 percent of athletes with CTE never suffered a diagnosed concussion," Goldstein said.

Reducing the risk for CTE -- especially among athletes and members of the military -- requires a reduction in the number of impacts to the head, according to study co-author Dr. Ann McKee. She is chief of neuropathology for the Boston VA Healthcare System and director of Boston University's CTE Center.

"The continued focus on concussion and symptomatic recovery does not address the fundamental danger these activities pose to human health," McKee said in the news release.

The researchers suggested that the discovery that head impacts trigger CTE could lead to new ways to diagnose the disease, new treatments and better protective equipment and preventive measures.

The report was published online Jan. 18 in the journal Brain.

The Concussion Legacy Foundation has more on CTE.