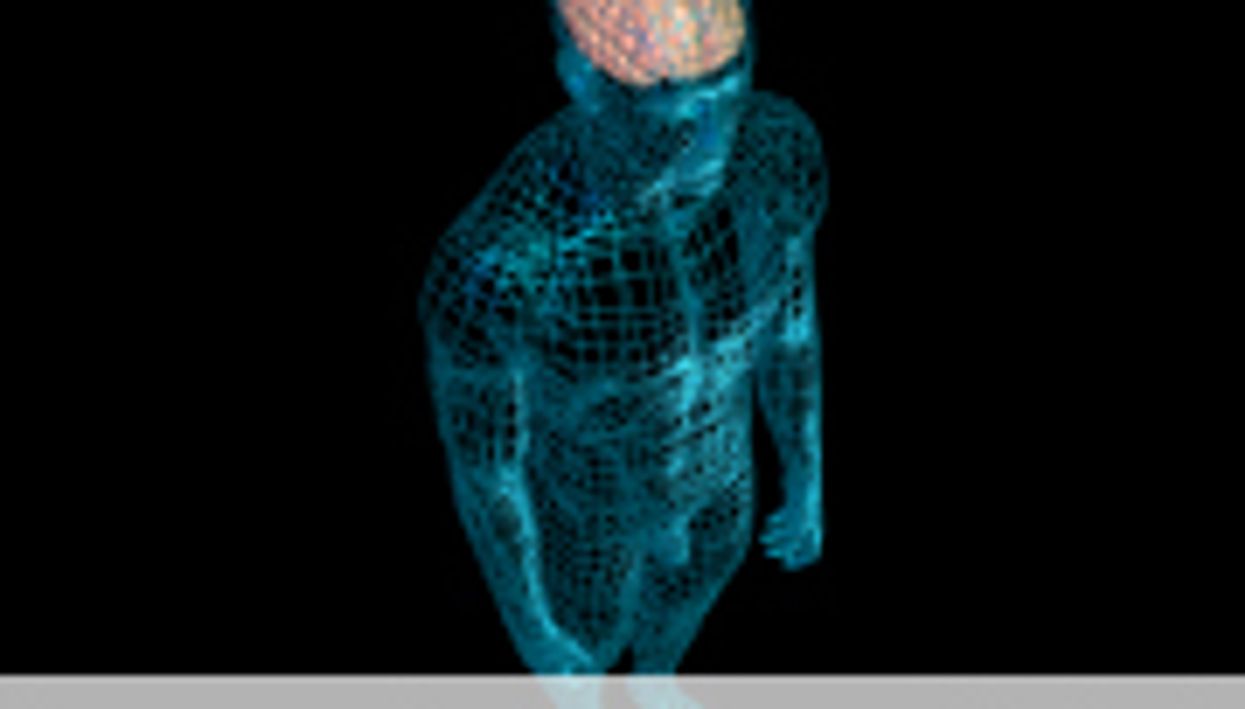 A test that measures the brain's link to physical function could help improve treatment for people with a concussion, according to Scott Livingston of the University of Kentucky, who led the study as a graduate student at the University of Virginia.

Concussions are currently diagnosed and monitored based on patients' symptoms and computerized tests that measure thinking skills. Self-reported symptoms of concussion usually include headache, confusion, difficulty concentrating and memory problems. The computer tests measure factors such as attention, verbal skills and learning. The researchers explained that this type of monitoring usually shows that people with a concussion return to normal function after about 10 days.

In conducting the new study, however, the investigators also used a test called motor-evoked potentials (MEPs). The test delivers a pulse of magnetic stimulation to the brain while the person has electrodes attached to their foot or hand. This test allows researchers to measure the amount of time it takes for a person's limb to respond to the signals in their brain.

For the study, the researchers recruited 18 college athletes, half of whom had experienced a concussion within the previous 24 hours. The students were matched for age, gender, sport, player position and whether they ever had a concussion before. Livingston's team also took into account whether the athletes had a learning disability.

Over the course of 10 days, the study authors found that based on self-reported symptoms and standard computerized tests, post-concussion symptoms were more frequent and greater in severity within the first four days. Most students appeared to return to normal or close to normal function after 10 days.

The researchers found, however, that MEP tests revealed delays in physical response time -- even as athletes' concussion symptoms decreased and their thinking skills improved.

The findings, published in the February issue of the Journal of Clinical Neurophysiology, could have significant implications for athletes because their physical reaction time may not improve along with their self-reported concussion symptoms and other brain functions.

"Further investigation of MEPs in concussed athletes is needed, especially to assess how long the disturbances in physiological functioning continue after those initial 10 days post-injury," Livingston said in a University of Kentucky news release. "But in the meantime, sports medicine personnel caring for concussed athletes should be cautious about relying solely on self-reported symptoms and neurocognitive test performances when making return-to-play decisions."

The U.S. Centers for Disease Control and Prevention has more about concussions.