Do I Know Ewe? 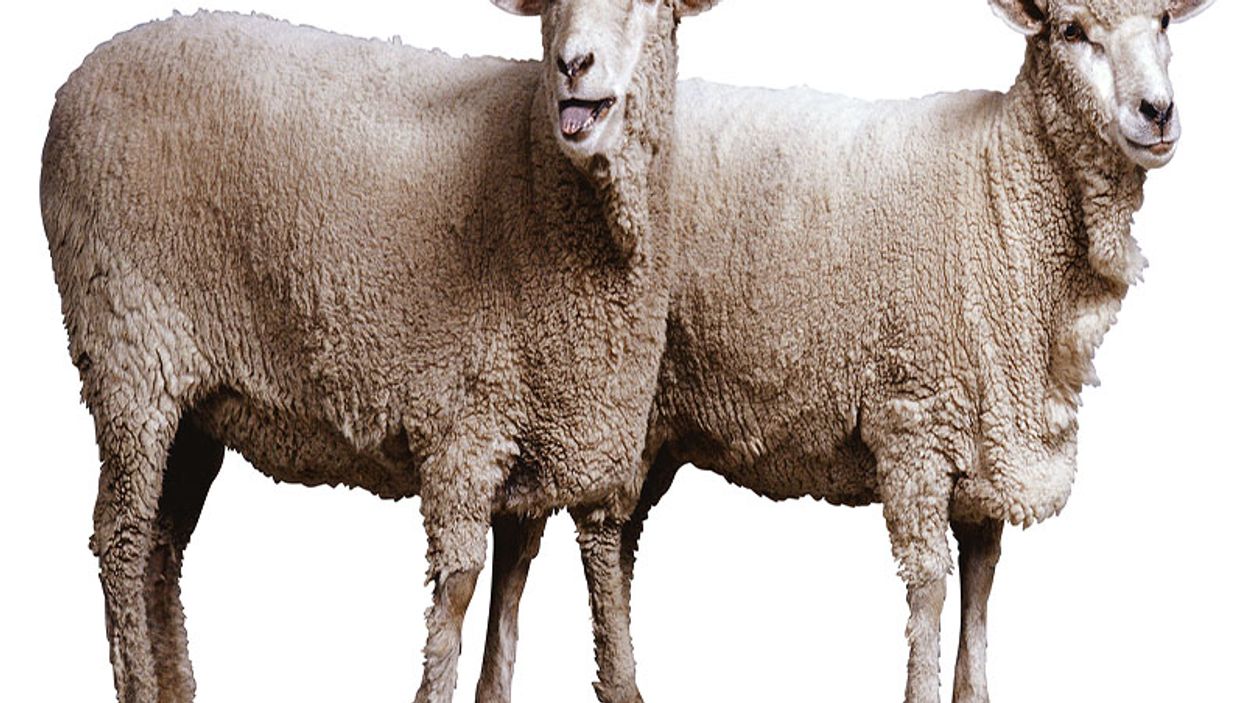 WEDNESDAY, Nov. 8, 2017 (HealthDay News) -- If you ever find yourself in the company of sheep, don't be surprised if they seem to recognize you.

Researchers trained eight sheep to identify celebrity faces from photographs. The investigators also found that the sheep could identify a picture of their handler without any training.

This line of research could help improve understanding of Huntington's disease and other neurodegenerative conditions in people, according to scientists at the University of Cambridge in England.

Along with dogs and monkeys, sheep are social animals that can recognize other sheep as well as familiar people, the study authors explained. However, the ability of sheep to identify faces was unclear.

"Anyone who has spent time working with sheep will know that they are intelligent, individual animals who are able to recognize their handlers," said study leader Jenny Morton.

"We've shown with our study that sheep have advanced face-recognition abilities, comparable with those of humans and monkeys," she noted in a university news release.

"Sheep are long-lived and have brains that are similar in size and complexity to those of some monkeys. That means they can be useful models to help us understand disorders of the brain -- such as Huntington's disease -- that develop over a long time and affect [mental] abilities," Morton said.

"Our study gives us another way to monitor how these abilities change, particularly in sheep who carry the gene mutation that causes Huntington's disease," she pointed out.

Morton and her team are currently studying sheep that have been genetically modified to carry the gene mutation that causes Huntington's disease.

The study was published Nov. 7 in the journal Royal Society: Open Science.

The U.S. National Institute of Neurological Disorders and Stroke has more on Huntington's disease.