Education May Protect Brain From Exposure to Solvents 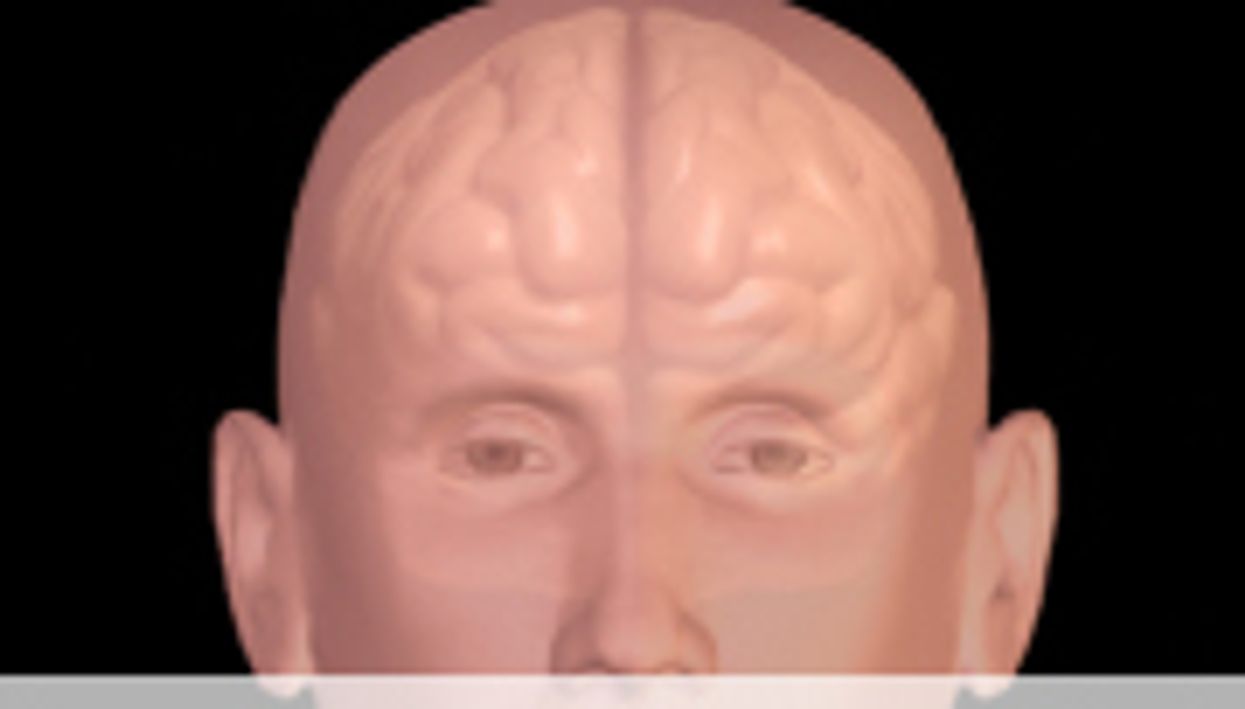 TUESDAY, May 29, 2012 (HealthDay News) -- People with less than a high school education who work with solvents may have problems with their thinking skills later in life, according to a study of people in France.

In the study, researchers from Harvard University noted that people with more education did not experience the same types of issues with their thinking, or so-called "cognitive," skills, even if they had the same amount of exposure to these chemicals.

"People with more education may have a greater cognitive reserve that acts like a buffer, allowing the brain to maintain its ability to function in spite of damage," study author Lisa Berkman, of Harvard University in Cambridge, Mass., said in news release from the American Academy of Neurology. "This may be because education helps build up a dense network of connections among brain cells."

In conducting the study, the investigators followed more than 4,100 people who worked at the French national gas and electric company. While working at the company, the participants were exposed to four types of solvents: chlorinated solvents, petroleum solvents, benzene and non-benzene aromatic solvents.

The researchers assessed the workers' lifetime exposure to these solvents and tested their thinking skills when they were an average of 59 years old. By this time, 91 percent of the study participants were retired.

The study, published in the May 29 issue of Neurology, also found that high levels of exposure to chlorinated and petroleum solvents was associated with 14 percent greater risk for thinking problems among the less-educated workers, compared to their peers with no exposure.

"These findings suggest that efforts to improve quality and quantity of education early in life could help protect people's cognitive abilities later in life," Berkman said. "Investment in education could serve as a broad shield against both known and unknown exposures across the lifetime. This is especially important given that some evidence shows that federal levels of permissible exposure for some solvents may be insufficient to protect workers against the health consequences of exposure."

While the study uncovered an association between education level, solvent exposure and thinking skills, it did not prove a cause-and-effect relationship.

The U.S. Department of Labor has more about the health effects of exposure to solvents.