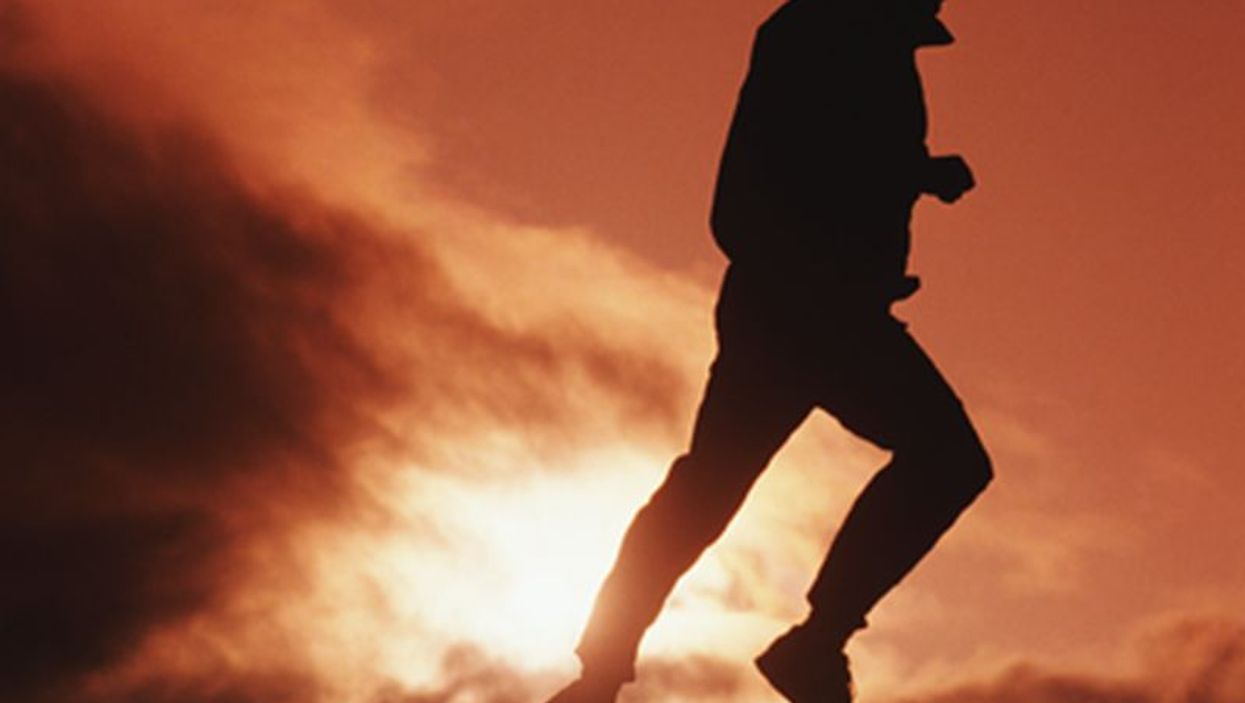 THURSDAY, Sept. 26, 2019 (HealthDay News) -- Excessive exercise can tire out your brain to the point that you have trouble making decisions, a new study claims.

The findings show that despite the benefits of endurance sports, an excessive training load can have ill effects on your brain, French researchers said.

"Our findings draw attention to the fact that neural states matter: You don't make the same decisions when your brain is in a fatigued state," said study author Mathias Pessiglione of Hopital de la Pitie-Salpitriere in Paris.

For the study, the researchers had 37 male endurance athletes either continue normal training or increase training 40% a session over three weeks.

Functional MRIs showed the overloaded athletes had a slower response in the lateral prefrontal cortex.

Athletes who exerted themselves to the point of exhaustion showed reduced activity in an area of the brain important for making decisions. And they appeared more impulsive in tests that evaluated financial decision-making, going for immediate rewards instead of larger ones that would take more time to achieve, the researchers found.

The results are in the Sept. 26 Current Biology.

"The lateral prefrontal region that was affected by sport-training overload was exactly the same that had been shown vulnerable to excessive cognitive work in our previous studies," Pessiglione said in a journal news release.

This area of the brain was a weak spot when it came to cognitive control -- the ability to process information and control behavior, he said.

It may be important to monitor fatigue levels to prevent bad decisions outside the athletic arena, in areas as varied as politics, law and finance, the researchers said.

For tips on nourishing your brain, see the American Academy of Family Physicians.

Is the ‘Delta Plus’ COVID Variant a New Concern?

Is the ‘Delta Plus’ COVID Variant a New Concern?