See What HealthDay Can Do For You
Contact Us
August 3, 2012

Human Culture May Date Back 44,000 Years 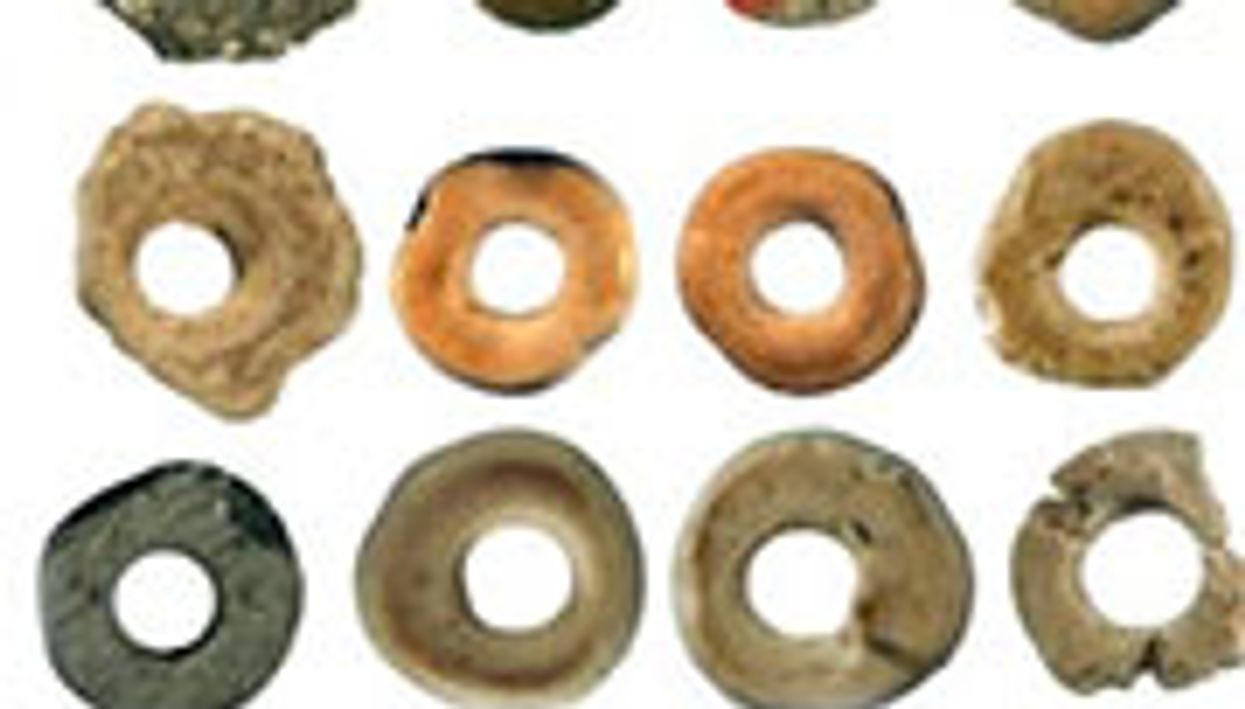 Previous studies suggested the hunter-gatherer culture developed only 10,000 to 20,000 years ago, with the African San people. A new analysis of objects found at Border Cave in the foothills of the Lebombo Mountains in South Africa, however, revealed modern human culture emerged much earlier.

"The dating and analysis of archaeological material discovered at Border Cave in South Africa has allowed us to demonstrate that many elements of material culture that characterize the lifestyle of San hunter-gatherers in southern Africa were part of the culture and technology of the inhabitants of this site 44,000 years ago," study co-author Lucinda Backwell, senior researcher in paleoanthropology at Wits University in Johannesburg, South Africa, said in a news release.

An international team of researchers led by Francesco d'Errico, director of research at the French National Research Center, dated and examined artifacts found at Border Cave in KwaZulu-Natal, South Africa. They found the people who lived there about 44,000 years ago used digging sticks weighted with perforated stones. These sticks were similar to those used by the African San people.

"They adorned themselves with ostrich egg and marine shell beads, and notched bones for notational purposes," Backwell said. "They fashioned fine bone points for use as awls and poisoned arrowheads. One point is decorated with a spiral groove filled with red ochre, which closely parallels marks that San make to identify their arrowheads when hunting."

Chemical analyses of residue on some of the artifacts also revealed they were used to hold and carry poison. The researchers pointed out this is the earliest evidence for the use of poison.

They also found a lump of beeswax mixed with other substances.

"This complex compound used for hafting arrowheads or tools, directly dated to 40,000 years ago, is the oldest known evidence of the use of beeswax," Backwell said.

Also found at Border Cave were warthog tusks shaped into awls and possibly spearheads. After a chemical analysis of resin residue on certain tools, the researchers also confirmed that small pieces of stone were used to equip hunting weapons.

Although stone tool technology appears to have evolved gradually, other artifacts appeared to emerge unexpectedly. The researchers concluded rates of cultural change are best understood when documented regionally.

The research was published in this week's online issue of the journal Proceedings of the National Academy of Sciences.

The University of Iowa provides more information on the San people of Africa.