In Some Brain Bleeds, Patients Do Better at High-Volume Hospitals 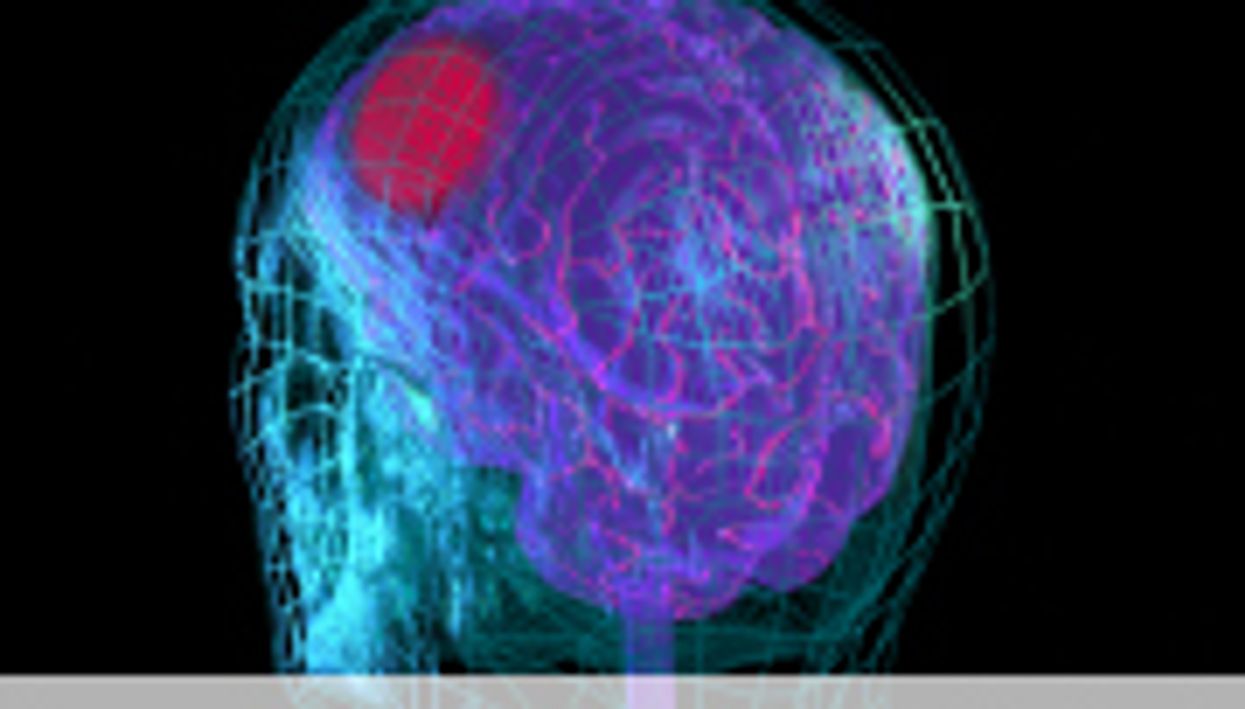 THURSDAY, May 3, 2012 (HealthDay News) -- People diagnosed in the emergency room with a specific type of bleeding stroke should immediately be transferred to a hospital that treats at least 35 of these cases each year, according to new recommendations from the American Heart Association and the American Stroke Association.

Aneurysmal subarachnoid hemorrhage occurs when a weakened blood vessel within the brain ruptures, resulting in bleeding into the space around the brain.

"Admission to high-volume centers has been associated with lower disability and death," said Dr. E. Sander Connolly Jr., chairman of the statement-writing group, said in the release. "While the reasons for this association are not completely clear, patients admitted to high-volume facilities have increased access to experienced cerebrovascular surgeons and endovascular specialists, as well as multidisciplinary neuro intensive-care services."

"Most people do not recognize when [a brain bleed] is occurring, and anyone who experiences the 'worst headache of your life,' should get to the closest ER immediately," warned Connolly, who is the vice chairman of neurological surgery at Columbia University in New York City and co-director of the neurosciences intensive-care unit at New York-Presbyterian Hospital.

The updated guidelines appear online Thursday in the journal Stroke.

The U.S. National Institutes of Health provides more information on aneurysm in the brain.