Identifying which factors lead to longer recoveries may improve treatment 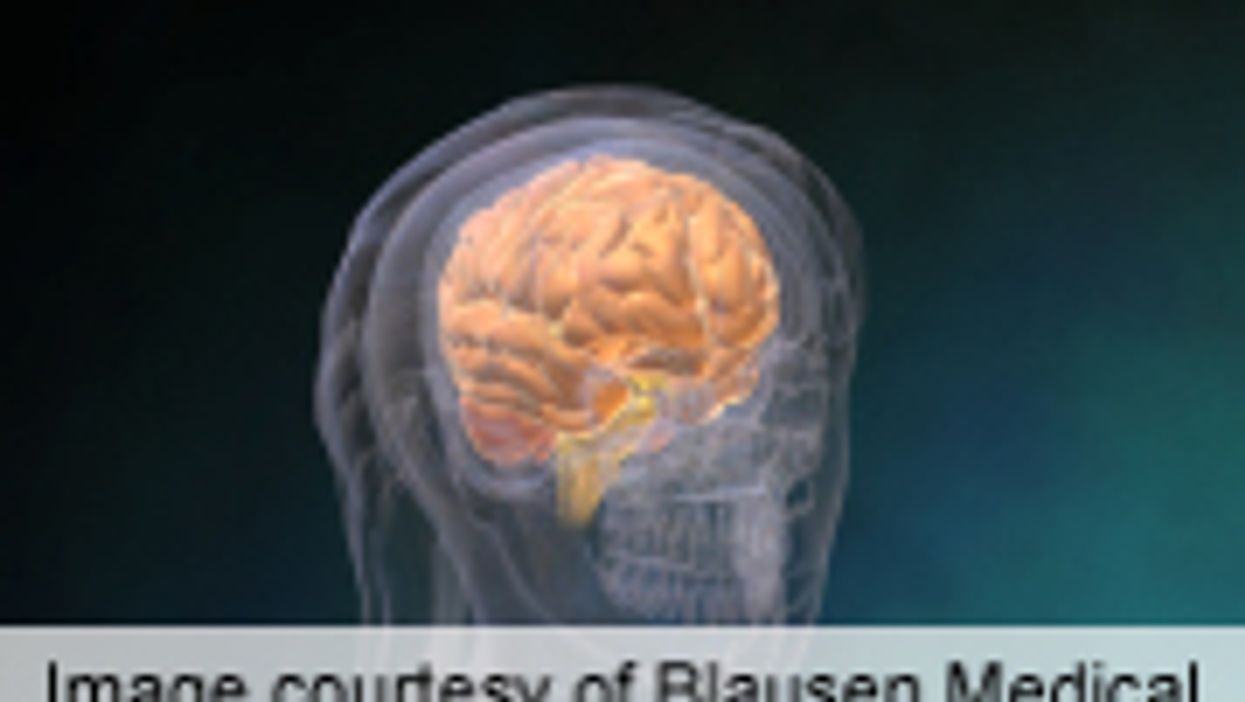 Most children recover from sports-related concussions within a few days, but some continue to have symptoms for a month or longer. The reasons for this have been unclear. The authors of this study sought to identify risk factors that might be associated with longer recovery times.

The researchers analyzed data from 182 children who were seen at a sports concussion clinic within three weeks of their injury. The patients completed the Post-Concussion Symptom Scale (PCSS), which uses a 0-6 scale to assess the severity of 22 symptoms. The higher the number, the more severe the symptoms.

The investigators found that the total score on the PCSS was independently associated with the length of time that patients had concussion symptoms. The higher the score, the more likely a child would have symptoms for longer than 28 days, according to the study published April 25 in The Journal of Pediatrics.

Identifying risk factors for prolonged recovery from concussion will enable doctors to provide the best treatment for patients, said the researchers from Boston Children's Hospital and the University of Pittsburgh Medical Center.

Some of the symptoms included on the PCSS questionnaire include headache, vomiting, balance problems, sleeping more or less than usual, sensitivity to light or noise, fatigue, numbness, problems with memory or concentration, and visual problems.

"Parents, physicians and caregivers of athletes who suffer from a high-degree of symptoms after a sports-related concussion should start preparing for the possibility of a prolonged recovery," study author Dr. William Meehan said in a journal news release.

Some previous studies found that younger patients and those with memory loss had longer recovery times after suffering a concussion. But this study did not find that age or amnesia are risk factors for prolonged recovery time, the investigators pointed out in the news release.

The Nemours Foundation has more about children and concussion.