Meth Use Tied to Deadly Brain Infection in Mouse Study 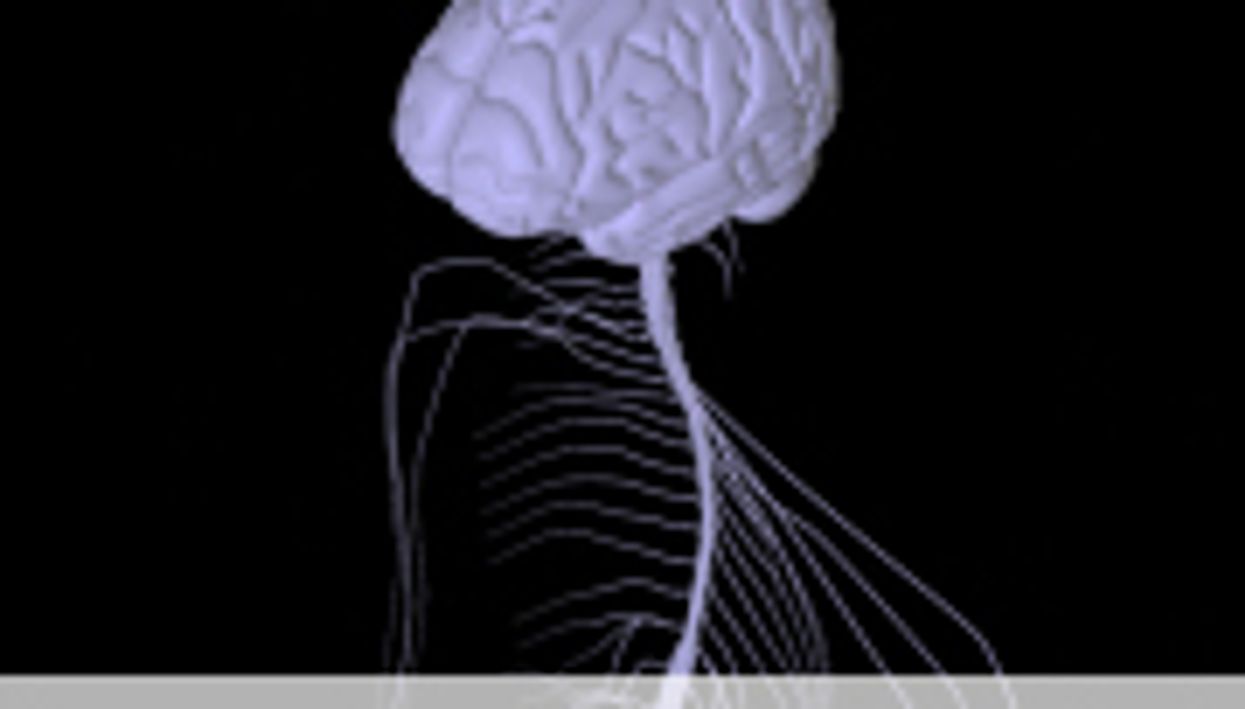 TUESDAY, July 30, 2013 (HealthDay News) -- Using the drug methamphetamine may increase the risk of death from a fungal lung infection called cryptococcosis, according to the results of a new study conducted in mice.

The condition is caused by Cryptococcus neoformans, a fungus that initially infects the lungs and is usually harmless in healthy people. But methamphetamine causes openings in the blood-brain barrier than can enable the fungus to move from the lungs and invade the central nervous system and cause a deadly brain infection.

In this study, researchers found that injections of methamphetamine significantly increased the colonization of the lungs by the fungus and sped up disease progression and the time to death in the mice.

Nine days after being infected with C. neoformans, 100 percent of the mice that were injected with methamphetamine were dead, compared with 50 percent of mice that weren't given the drug, according to the study published online July 30 in the journal mBio.

"The highest uptake of the drug is in the lungs," and this "may render the individual susceptible to infection," study corresponding author Luis Martinez, of Long Island University-Post in Brookville, N.Y., and of Albert Einstein College of Medicine in the Bronx, said in a news release from the American Society for Microbiology.

However, results obtained in animal studies are not always replicated in humans.

The researchers plan to follow up on this study by investigating how the immune system might be involved in changes that methamphetamine causes to the blood-brain barrier.

In the United States, an estimated 13 million people have abused methamphetamine, and there were about 353,000 regular users in in 2010, according to the news release.

The U.S. Centers for Disease Control and Prevention has more about cryptococcosis.