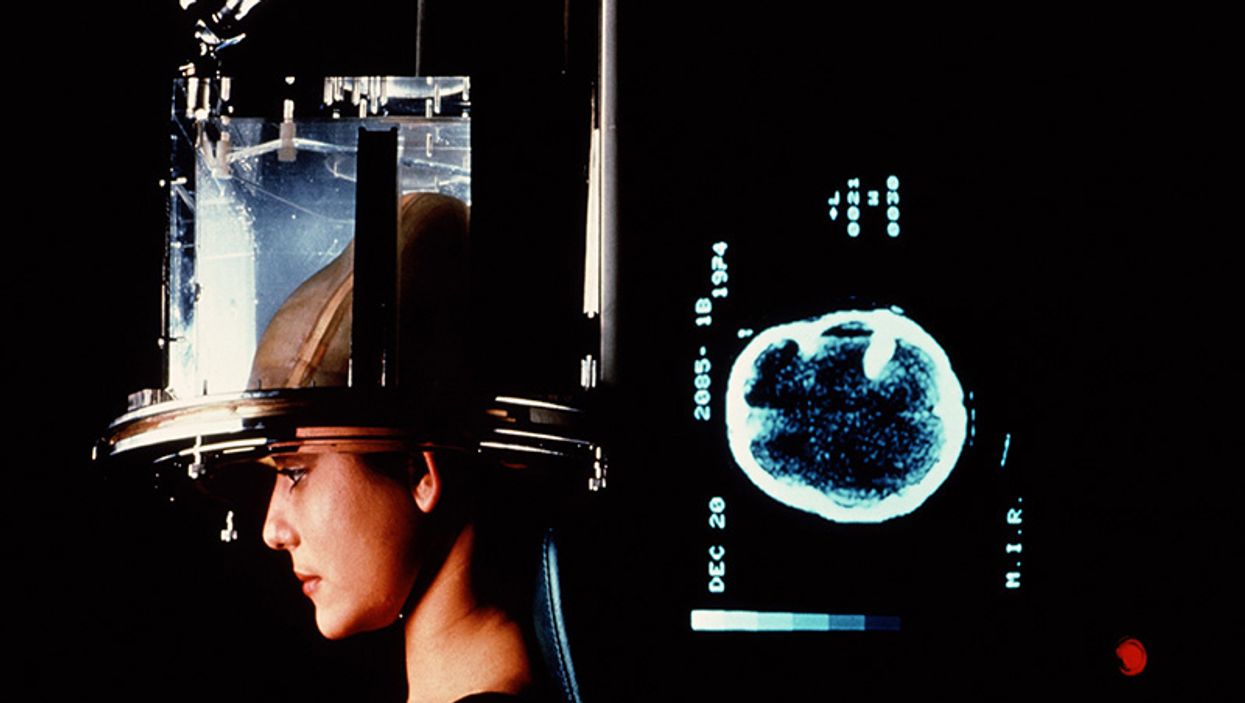 FRIDAY, Feb. 7, 2020 (HealthDay News) -- Adults with glioblastoma -- the most common and deadly type of brain tumor -- could survive more than twice as long if surgeons removed surrounding tissue as well as the tumor, a new study finds.

"Traditionally, the goal of neurosurgeons has been … complete removal of contrast-enhancing tumor," said senior author Dr. Mitchel Berger, director of the Brain Tumor Center at the University of California, San Francisco. "This study shows that we have to recalibrate the way we have been doing things and, when safe, include non-contrast-enhancing tumor."

Tumors are classified as having and not having gene mutations affecting the enzymes IDH. IDH-wild-type usually refers to no mutation, implying poorer prognosis, while IDH-mutant means having mutation, with better prognosis. The average survival for glioblastoma patients with IDH-wild-type-mutation tumors is 1.2 years, compared with 3.6 years for those with IDH-mutant tumors.

This study included 761 patients, average age 60, treated for glioblastoma brain tumors at UCSF between 1997 and 2017.

That compares with average survival of 1.4 years among 212 patients under 65 who also had radiation and chemo but less surrounding brain tissue removed, according to the study.

Among the longer-surviving patients, those with IDH-wild-type tumor did about as well as those with the IDH-mutant variation when part of the surrounding tissue was removed.

"The difference was that the patients with IDH-wild-type tumor declined more rapidly after the three-year mark," said study first author Annette Molinaro, a professor of neurological surgery at UCSF.

Maximum removal of surrounding tissue should be done only when it can be performed safely, researchers said. They noted that techniques such as brain mapping during surgery can be used. It helps prevent damage to areas of the brain responsible for speech, motor, sensory and cognition.

"Although these data show a survival benefit associated with maximal resection, it remains critically important that we do our best to remove tumor in a manner that will not harm the patient," he said in a UCSF news release.

The study was published Feb. 6 in the journal JAMA Oncology.

Each year, nearly 23,000 people in the United States are diagnosed with glioblastoma, which claimed the lives of Sens. John McCain and Edward Kennedy.