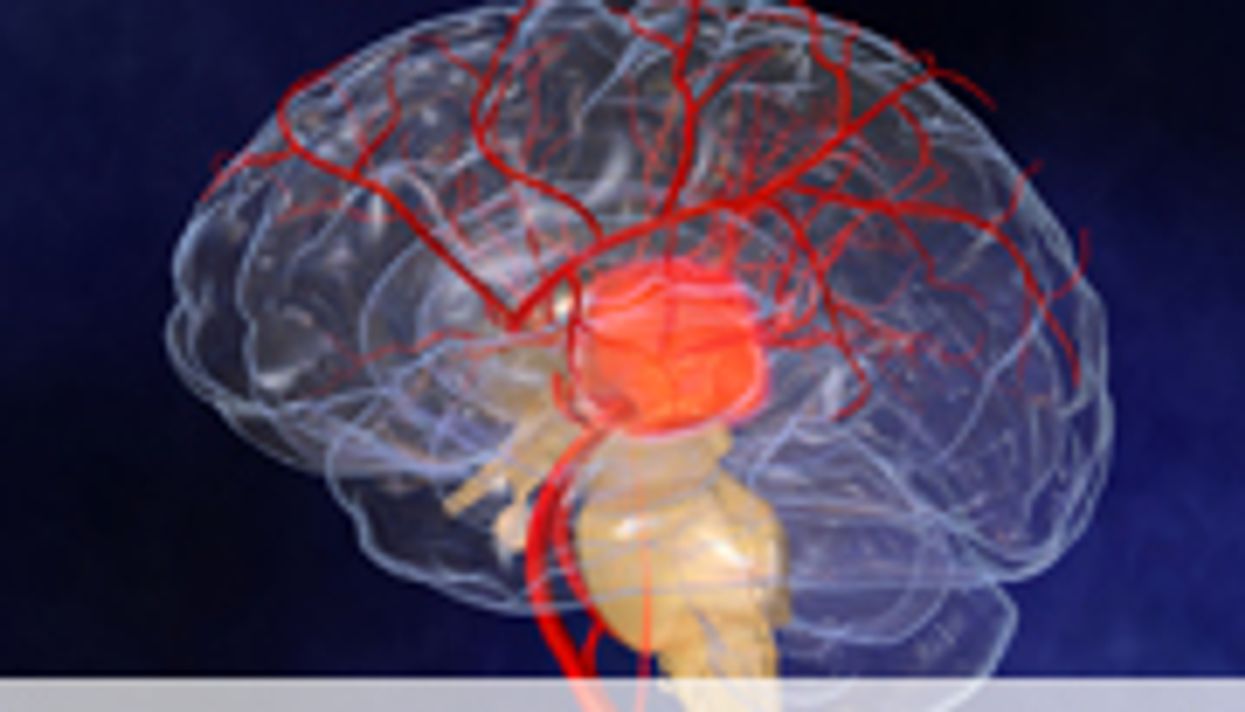 WEDNESDAY, Sept. 11, 2013 (HealthDay News) -- Among patients with a certain type of bleeding stroke, racial and ethnic differences exist in their outcomes, a large new study finds.

Researchers looked at data from more than 31,600 patients treated in U.S. hospitals for subarachnoid hemorrhage between 2005 and 2010. This type of stroke is caused by a ruptured aneurysm -- when a weak spot in one of the blood vessels supplying the brain breaks.

The overall death rate among the patients in the study was 22 percent, and 42 percent of them required institutional care after they left the hospital.

Compared to white patients, Asian/Pacific Islander patients were more likely to die in the hospital, while Hispanic patients were less likely to die, according to the study, which was published online Sept. 10 in the Journal of Neurosurgery.

Black patients were more likely than whites to require institutional care after being discharged from the hospital, but their risk of death while hospitalized was similar to that of white patients, the University of Toronto researchers found.

The likelihood of needing institutional care after leaving the hospital was similar among white, Hispanic, Asian/Pacific Islander and Native American patients.

"[We] believe that there could be fundamentally important differences between the biological responses of different ethnic groups to diseases like [subarachnoid hemorrhage], rather than any difference due to their medical treatment," study co-author Dr. R. Loch Macdonald said in a journal news release. "If we can understand what the biological basis is for the better outcome of some ethnic groups, then maybe we can develop ways to use the beneficial effects to help everyone with [the condition]."

The Brain Aneurysm Foundation has more about subarachnoid hemorrhage.