Discovery marks a step closer to a cure, researchers say 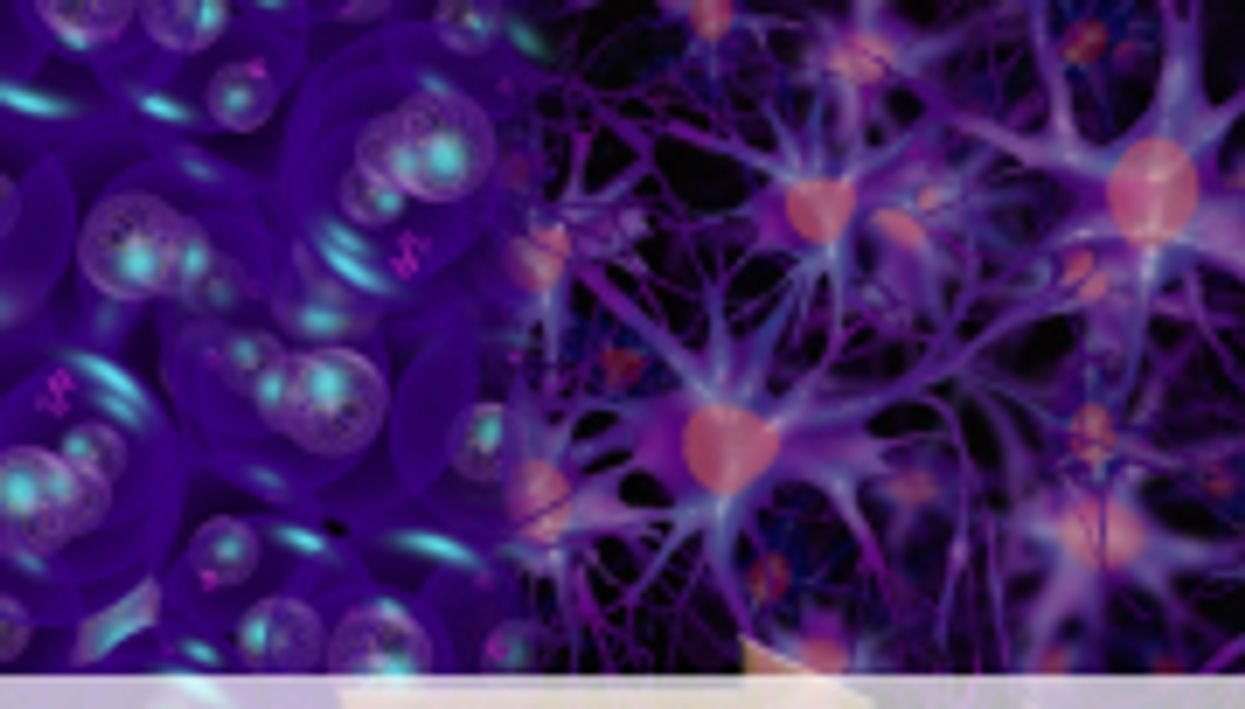 Working with an international consortium, researchers from Johns Hopkins in Baltimore cultured skin cells from a young person with a severe, early onset form of the disease. They used these cells to create stem cells, which were turned into neurons that degenerated rapidly, just as they do in people with Huntington's.

"These [Huntington's disease] cells acted just as we were hoping," one of the study's lead researchers, Dr. Christopher Ross, director of the Baltimore Huntington's Disease Center, said in a Johns Hopkins news release.

"A lot of people said, 'You'll never be able to get a model in a dish of a human neurodegenerative disease like this,'" he said. "Now we have them where we can really study and manipulate them, and try to cure them of this horrible disease. The fact that we are able to do this at all still amazes us."

By creating "Huntington's disease in a dish," the researchers said, they have made strides in understanding what disables and kills the cells in people with the disease. The findings also will help test the effects of possible treatments on cells that were previously found only deep inside the brain.

"Having these cells will allow us to screen for therapeutics in a way we haven't been able to before in Huntington's disease," said Ross, who also is a professor of psychiatry and behavioral sciences, neurology, pharmacology and neuroscience at the Johns Hopkins University School of Medicine. "For the first time, we will be able to study how drugs work on human [Huntington's disease] neurons and hopefully take those findings directly to the clinic."

The study authors added that their findings could have implications for similar research on other degenerative brain diseases, such as Alzheimer's and Parkinson's disease.

The study was published online in the journal Cell Stem Cell.

The U.S. National Library of Medicine has more about Huntington's disease.