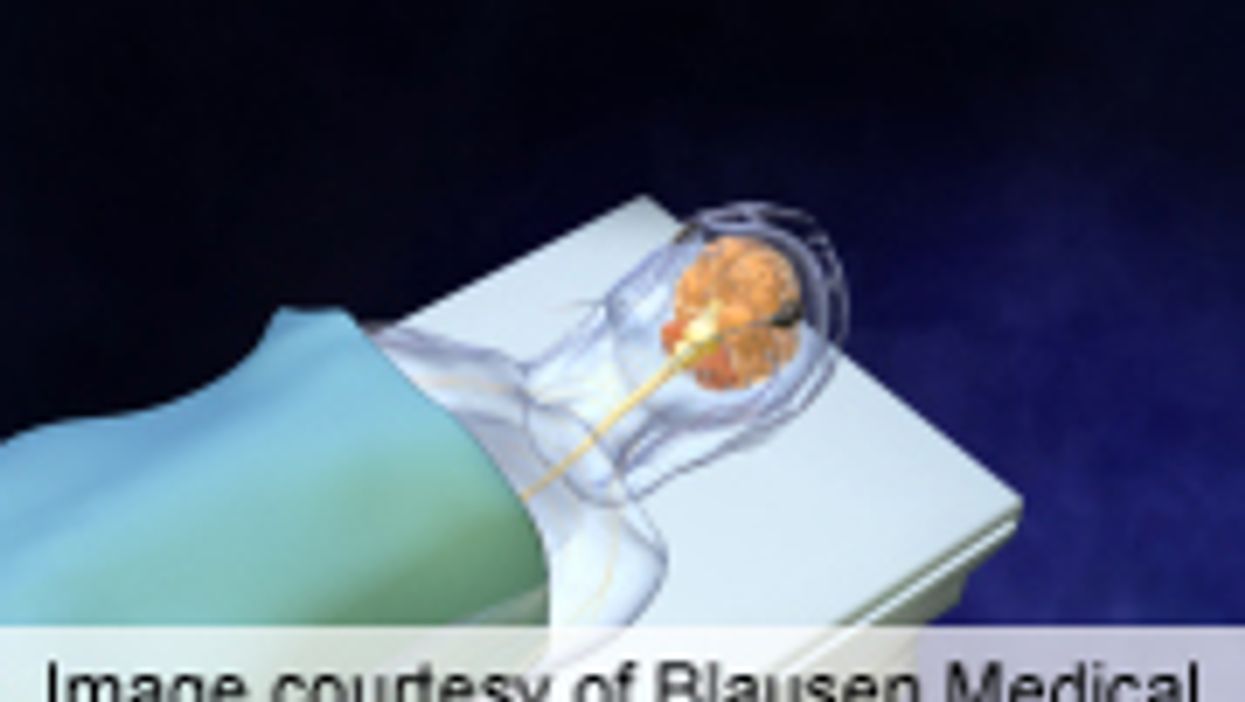 Researchers used functional MRI scans to look at brain activity in nine adults with severe depression before and after electroshock therapy. The investigators found that electroshock, or electroconvulsive therapy (ECT), dampens the connections between different areas of the brain in depressed people.

"With our study we were able to confirm that there is hyperconnectivity [in depression], and in addition we could show that treatment removes it," said study co-author Christian Schwarzbauer, a professor of neuroimaging at the University of Aberdeen in Scotland.

Although it may seem counterintuitive that people with severe depression, who are often also lethargic, would have brains on overdrive, one explanation could be that they have too much internal brain activity and cannot deal as well with external stimulation, Schwarzbauer said.

This study could point to ways to improve electroshock therapy's effectiveness and safety, he added. In its 76-year history, the treatment has met with opposition from doctors because of concerns of its side effects, such as memory loss.

Electroshock therapy is typically only used for patients who have not responded to antidepressants or other types of treatment and are at risk of hurting themselves or others.

"I think the fact that now there's more of an explanation, I think that's reassuring to the clinician as well as the patient," said Jennifer Perrin, who is a research fellow at the University of Aberdeen and lead author of the study published online March 19 in the Proceedings of the National Academy of Sciences.

For the study, nine severely depressed participants underwent functional MRI scans of their whole brain before and after a series of electroshock therapy. They received the treatment twice a week until their symptoms, including sadness and fatigue, subsided.

The participants had not responded to antidepressant drugs before the study or received electroshock therapy in the past six months, although four of the patients were taking antipsychotic medications.

The researchers zeroed in on an area in the front of the brain called the dorsolateral prefrontal cortex. It had fewer and less intense connections with a number of other areas of the brain following electroshock therapy, the scans showed.

This particular part of the brain is involved in cognition [thought processes] and social behavior and has been implicated in depression, so this finding is not surprising, said Tony Tang, an adjunct professor of psychology at Northwestern University. What is surprising, he said, is that none of the many other brain areas that have been associated with depression were found to have cut-off lines of communication following electroshock therapy.

"ECT is a rather invasive, drastic procedure and you see a lot of changes in patients, so we would probably speculate that there would be some sort of widespread brain connectivity changes," Tang said. This study "found it to be localized, and I found that to be rather amazing."

During electroshock treatment, clinicians place electrodes on the scalp and, while the patient is under anesthesia, deliver enough electric current to induce a seizure. The therapy is more effective when electrodes are on both sides of the head, as opposed to just one, but unfortunately this also carries greater risk of side effects.

Having electrodes on both sides of the head may be more effective because it triggers a more widespread seizure, but the current findings suggest another possibility, Tang said: When clinicians put electrodes just on one side of the scalp, they usually put them over the right half of the brain because it is less dominant (for right-handed people). However, according to this study, the dorsolateral prefrontal cortex, in the left side of the brain, could be the crucial area to target.

"Most localized forms of stimulation we've tried so far don't work as well [as having electrodes on both sides], but this type of study could potentially point to the right direction," Tang said.

Looking at brain connections in people with severe depression could help clinicians predict who will benefit from electroshock therapy as well as who will relapse after treatment, Schwarzbauer suggested. Between about 60 percent and 80 percent of people become depressed again, usually within six months of the treatment.

Beyond depression, functional MRI of the entire brain could offer insights into other conditions that could be related to changes in brain networks, including autism, schizophrenia and dementia, Schwarzbauer said.

The U.S. National Institute of Mental Health has more on electroshock therapy.