Memory, planning problems could make it harder to keep up with heart treatments, researchers say 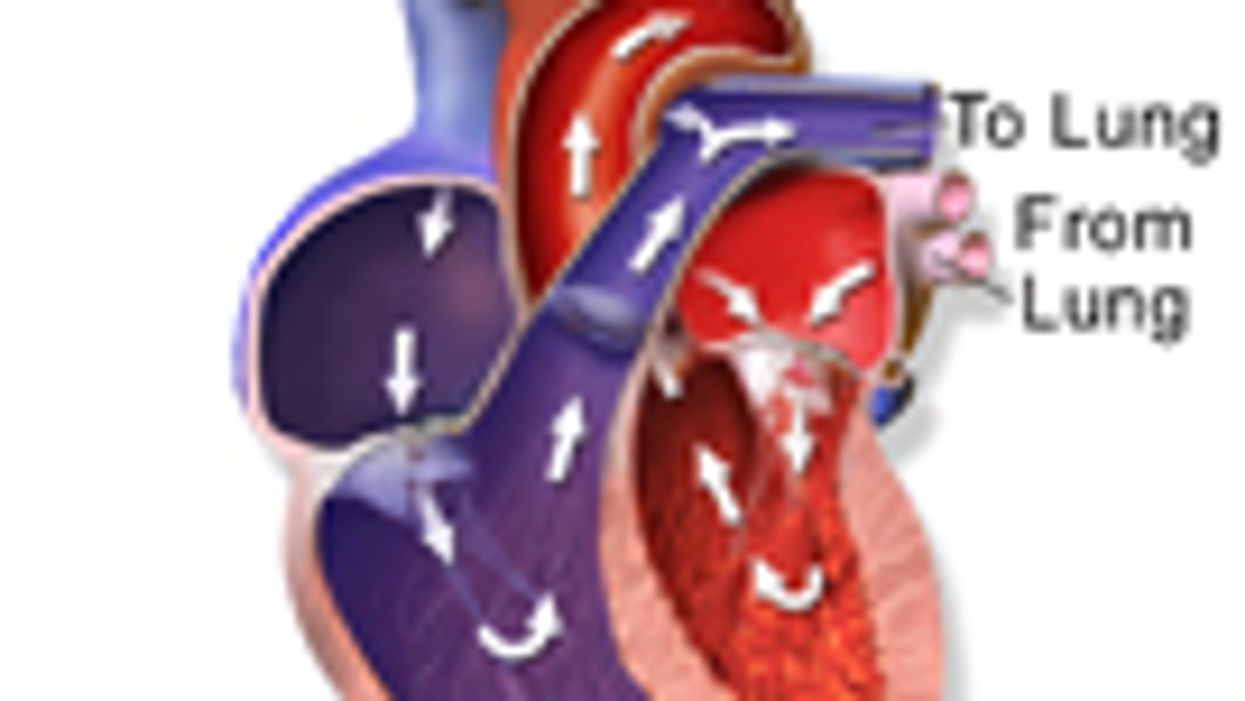 WEDNESDAY, Feb. 1, 2012 (HealthDay News) -- Heart failure is associated with a loss of gray matter in the brain and a decline in mental processes, according to a new study.

These changes can make it more difficult for heart failure patients to remember and perform health care instructions such as taking the correct medications at the right times, the Australian researchers said.

They conducted memory and other mental performance tests on 35 heart failure patients, 56 patients with ischemic heart disease (which sometimes but not always accompanies heart failure), and 64 healthy people. MRI exams were used to assess gray matter volume in different parts of the brain.

In heart failure, the heart muscle is unable to pump enough oxygen-rich blood to the body, while ischemic heart disease affects the supply of blood to the heart.

Heart failure patients had worse immediate and long-term memory and reaction speeds than healthy people. The brain scans showed that heart failure was associated with losses of gray matter in areas believed to be important for memory, reasoning and planning.

The study appears online Feb. 1 in the European Heart Journal.

"What we found in this study is that both ischemic heart disease and heart failure are associated with a loss of cells in certain brain regions that are important for the modulation of emotions and mental activity -- such a loss is more pronounced in people with heart failure, but can also be seen in people with ischemic heart disease without heart failure," Osvaldo Almeida, director of research at the Western Australia Centre for Health and Ageing in Perth, said in a journal news release.

People with both kinds of heart conditions "show subtle deficits in cognitive abilities" compared to healthy people, Almeida said. However, the researchers could not determine whether people with heart failure performed worse than those with ischemic heart disease.

Almeida said the findings "are consistent with the possibility that patients with heart failure may have trouble following complex management strategies, and, therefore, treatment messages should be simple and clear. Health professionals and patients need to be aware that problems caused by heart disease are not limited to the heart."