See What HealthDay Can Do For You
Contact Us
October 5, 2012

But it's too soon to recommend supplements for multiple sclerosis patients, researcher says 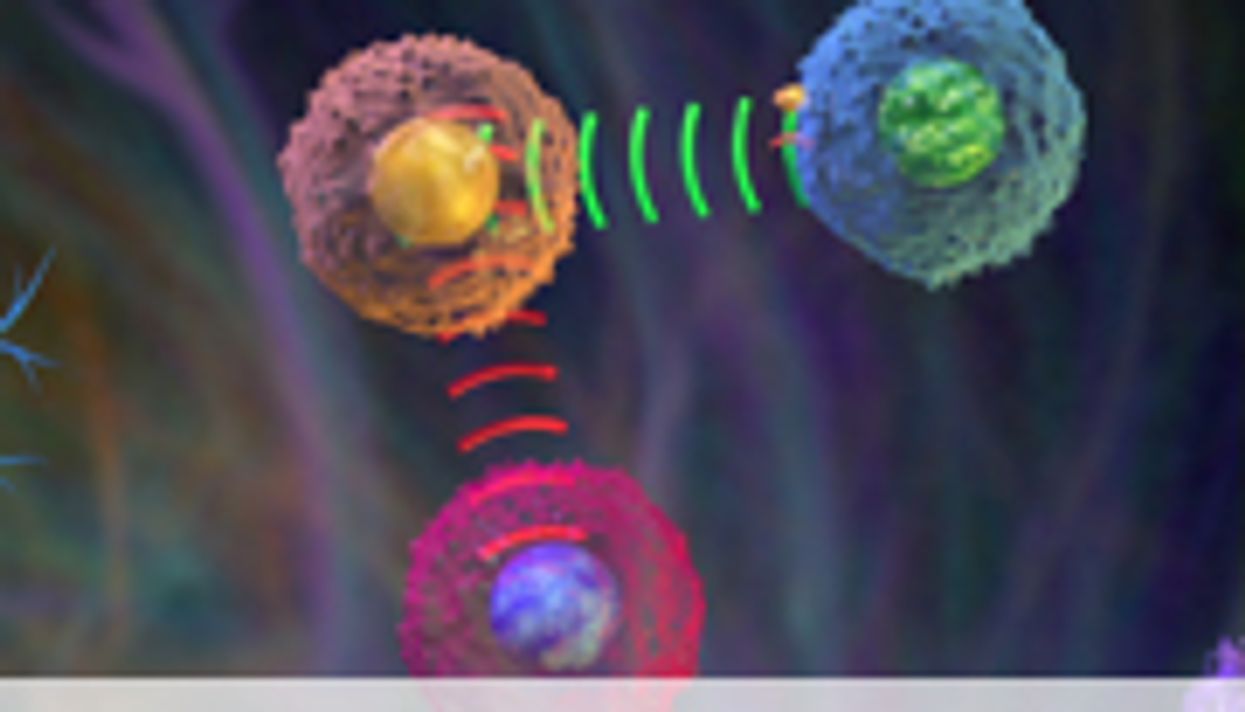 Multiple sclerosis is an autoimmune disease that damages the outside of nerve fibers in the central nervous system, according to the National Multiple Sclerosis Society. Symptoms can include fatigue, numbness in the limbs, balance and coordination problems, vision problems, pain, and even paralysis.

The new findings suggest a potential link between vitamin D intake and the risk of long-term disability from MS, according to the researchers.

These spots of active disease require drug treatment to reduce the risk of permanent nerve damage.

The effects of vitamin D levels remained even after the researchers accounted for other factors that can affect disease progress, such as smoking, current MS treatment, age and gender, according to the study, which was published in a recent issue of the journal Annals of Neurology.

It is too soon, however, to recommend vitamin D supplementation as a treatment, one of the study authors said.

"Even though lower levels of vitamin D are associated with more inflammation and lesions in the brain, there is no evidence that taking vitamin D supplements will prevent those symptoms," study leader Dr. Ellen Mowry, assistant professor of neurology at the Johns Hopkins University School of Medicine in Baltimore, said in a university news release.

"If we are able to prove that through our currently enrolling trial, it will change the way people with multiple sclerosis are treated," she added.

Although the study found an association between increased vitamin D levels and decreased MS symptoms, it did not prove a cause-and-effect relationship.

The U.S. National Institute of Neurological Disorders and Stroke has more about multiple sclerosis.