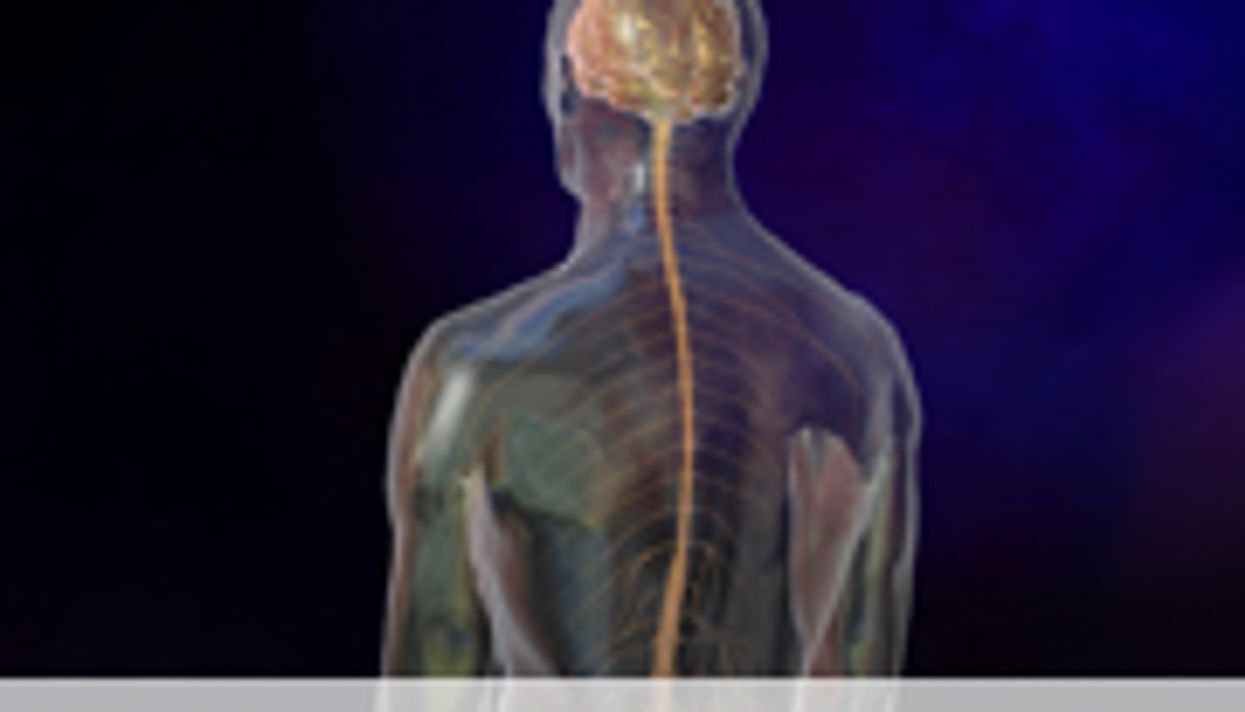 Even the multiple sclerosis patients at highest risk of developing the brain infection face low odds of getting it while on Tysabri, but the infection can be deadly.

"Now we can identify which risk group each patient is in. This will help doctors and patients make better decisions," said Dr. Gary Bloomgren, lead author of a study released Wednesday and vice president of drug safety at Biogen Idec, which makes the drug.

About 100,000 patients have taken Tysabri at least once. The drug, which is used mainly to delay the progression of multiple sclerosis, has been on the market since 2006. It originally went on the market in 2005 but was removed due to medical problems that some patients encountered, Bloomgren said.

Tysabri is expensive, costing about $40,000 a year. It dampens the immune system, potentially reducing the inflammation that is a major part of multiple sclerosis. Dampening the immune system, however, can allow an infection known as the JC virus to wreak havoc on the brain and cause a condition called progressive multifocal leukoencephalopathy.

The JC virus is extremely common, affecting about half of adults by middle age, but the immune system normally keeps it under control so it causes no symptoms. If unleashed, however, progressive multifocal leukoencephalopathy can cause cognitive problems, such as unusual behavior, paralysis and problems with vision, speech and balance, said study co-author Dr. Sandra Richman, senior medical director at Biogen Idec.

Once the symptoms appear, doctors usually advise patients to stop the treatment, she said. Progressive multifocal leukoencephalopathy often causes permanent disability, and can be deadly.

In 2010, the U.S Food and Drug Administration added a new warning about the rare brain infection to Tysabri's label. The drug also is used to treat Crohn's disease.

In January, the FDA approved a test to determine the risk of brain infection in Tysabri users.

Just more than 1 percent of patients showed signs of exposure to the JC virus, had taken immune-suppressing drugs before Tysabri and had been on Tysabri for 25 to 48 months.

The risk for those who hadn't been exposed to the JC virus was 120 times smaller at 0.009 percent.

Patients who worry about progressive multifocal leukoencephalopathy "may think about it differently because of the low risk in that subgroup of patients," Bloomgren said.

Multiple sclerosis patients who have been exposed to the JC virus but haven't taken immune-suppressing drugs while on Tysabri may choose to continue taking the drug, said Dr. Scott Zamvil, a professor of neurology at the University of California-San Francisco.

"Patients who are on the drug don't want to come off because it's that potent of a drug," he said. "It is the most potent of the currently approved drugs."

Patients need to talk to their physicians and weigh the benefit of the medication versus the potential risk, Zamvil said.

The study appears in the May 17 issue of the New England Journal of Medicine.

For more about multiple sclerosis, try the U.S. National Library of Medicine.