See What HealthDay Can Do For You
Contact Us
August 14, 2019

Who Multitasks Better: Men or Women? The Answer May Surprise You 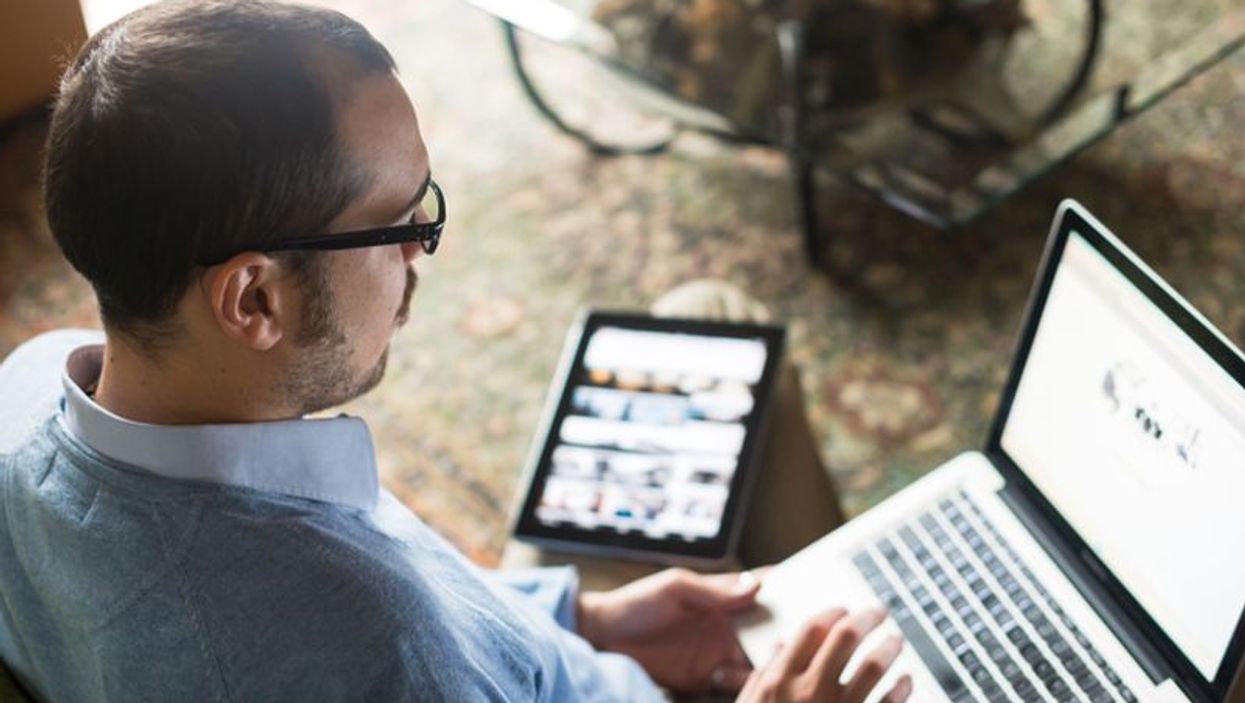 WEDNESDAY, Aug. 14, 2019 (HealthDay News) -- Multitasking is equally taxing for women and men, according to a study that challenges the popular notion that women are better at it.

Researchers measured participants' reaction times and accuracy on both types of multitasking and while doing single tasks.

The results showed that compared with their performance on single tasks, women and men had similar, significant declines in speed and accuracy when multitasking.

The study was published Aug. 14 in the journal PLoS One.

The findings support growing evidence contradicting the common belief that women are better at multitasking than men, according to the authors.

"The present findings strongly suggest that there are no substantial gender differences in multitasking performance," study author Patricia Hirsch said in a journal news release. Hirsch is a scientist at RWTH Aachen University in Aachen, Germany.

She and her team noted that different findings on gender and multitasking may owe to the specific tasks assessed. They said no single study can assess all the mental demands of multitasking.

However, at least for the mental demands of multitasking assessed in this study -- working memory updating, engagement and disengagement of task sets, and inhibition -- men and women have similar results, researchers said.

The American Psychological Association has more on multitasking.