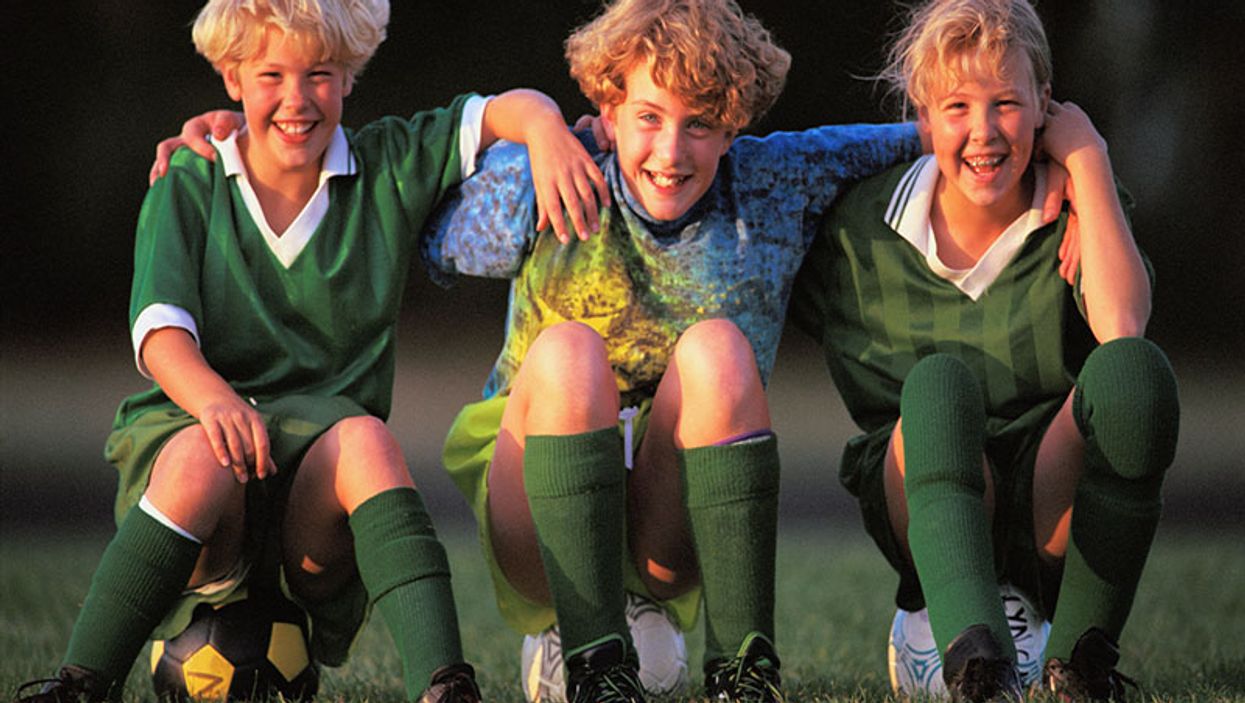 MONDAY, June 10, 2019 (HealthDay News) -- Concussions aren't only a concern for high school and college athletes -- they're also a leading injury risk for kids as young as age 5 who play sports.

That's the upshot of a new study of injury risk among 1,500 elementary school athletes in one Florida county. For the study, University of South Florida researchers focused on 5- to 11-year-olds who play recreational football, soccer and baseball/softball.

Over two years, 26 athletes were injured. Twelve had concussions. Ten of those occurred during boys' and girls' soccer, and two happened during recreational softball games, the study found.

"To date, research on sports injuries has been largely focused on high school and collegiate athletes," study author Karen Liller said in a university news release. "For child athletes, many sports/recreational activities are not organized for reporting injuries, so almost no data for this group have been collected."

Liller, a professor of community and family health, noted that the lack of information has been a barrier.

"No effective prevention strategies can be properly developed without the knowledge of the mechanisms related to these injuries including concussions," she said.

Liller and her colleagues collected information about each child's neurological state before and after practice sessions and games. That allowed them to assess each player's ability to pay attention, remember words and things they saw, and to react quickly.

The researchers also hired certified athletic trainers to track when, where and how injuries occurred, as well as how often each child played sports.

Liller said having such trainers could help schools be better prepared to get young children the right care quickly when they need it.

She and her team recently outlined their findings in the journal PLOS ONE.