Concussion Recovery Isn't the Same for Every Football Player 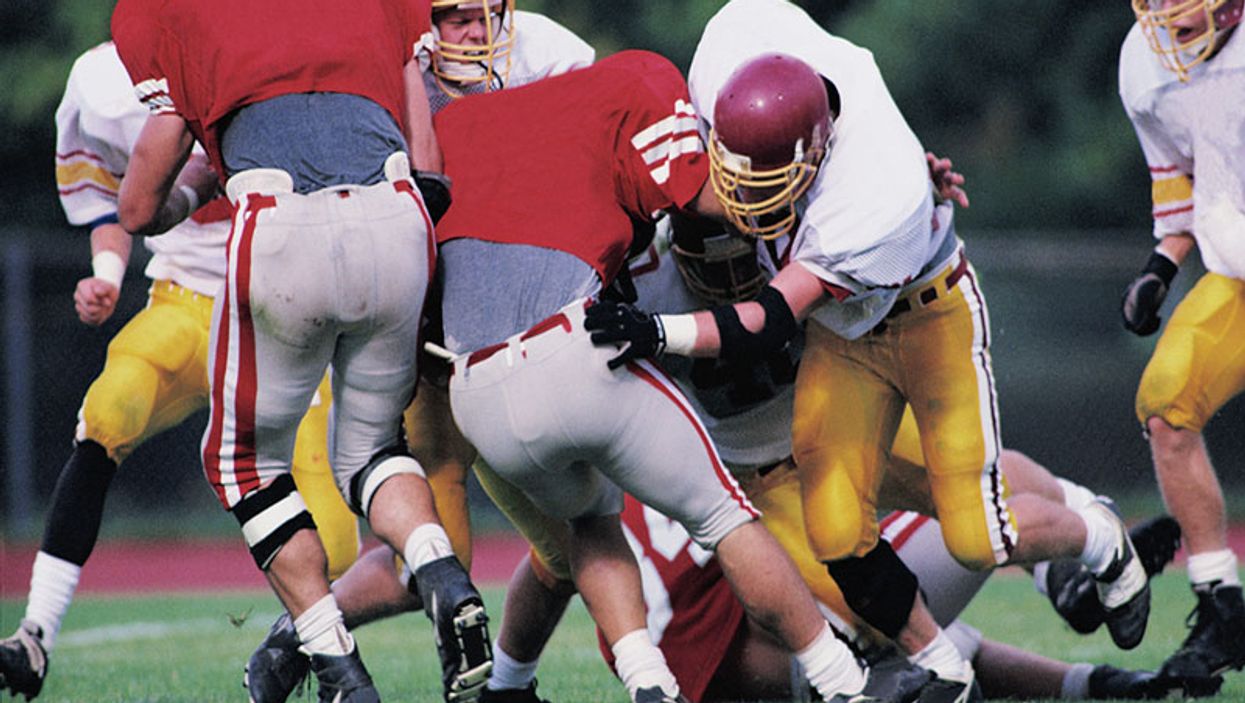 "With so many people sustaining concussions and a sizable number of them having prolonged symptoms and recovery, any tools we can develop to help determine who would be at greater risk of problems would be very beneficial, so these results are a crucial first step," said study author Timothy Meier, of the Medical College of Wisconsin, in Milwaukee.

Meier and his colleagues studied 41 football players who suffered a concussion (none lost consciousness) and a "control group" of 43 players without concussion.

The blood tests were checked for levels of seven inflammation "biomarkers" that are associated with more severe brain injury.

Levels of two of the biomarkers -- interleukin 6 and interleukin 1 receptor antagonist -- were higher among players with concussion six hours after the injury compared to players in the control group, the findings showed.

The researchers also found that players with higher levels of interleukin 6 six hours after a concussion were more likely to take longer to recover from their symptoms.

Overall, players with concussion had symptoms for an average of 8.9 days. Eight of the 17 athletes with concussion and high interleukin 6 levels at six hours after their head injury still had concussion symptoms eight days later, the investigators found.

The study was published online July 3 in the journal Neurology.

"These results demonstrate a meaningful increase in the levels of interleukin 6 for athletes who sustained a concussion compared to athletes who did not," Meier said in a journal news release.

"Eventually, these results may help us better understand the relationship between injury and inflammation, and potentially lead to new treatments," Meier added.