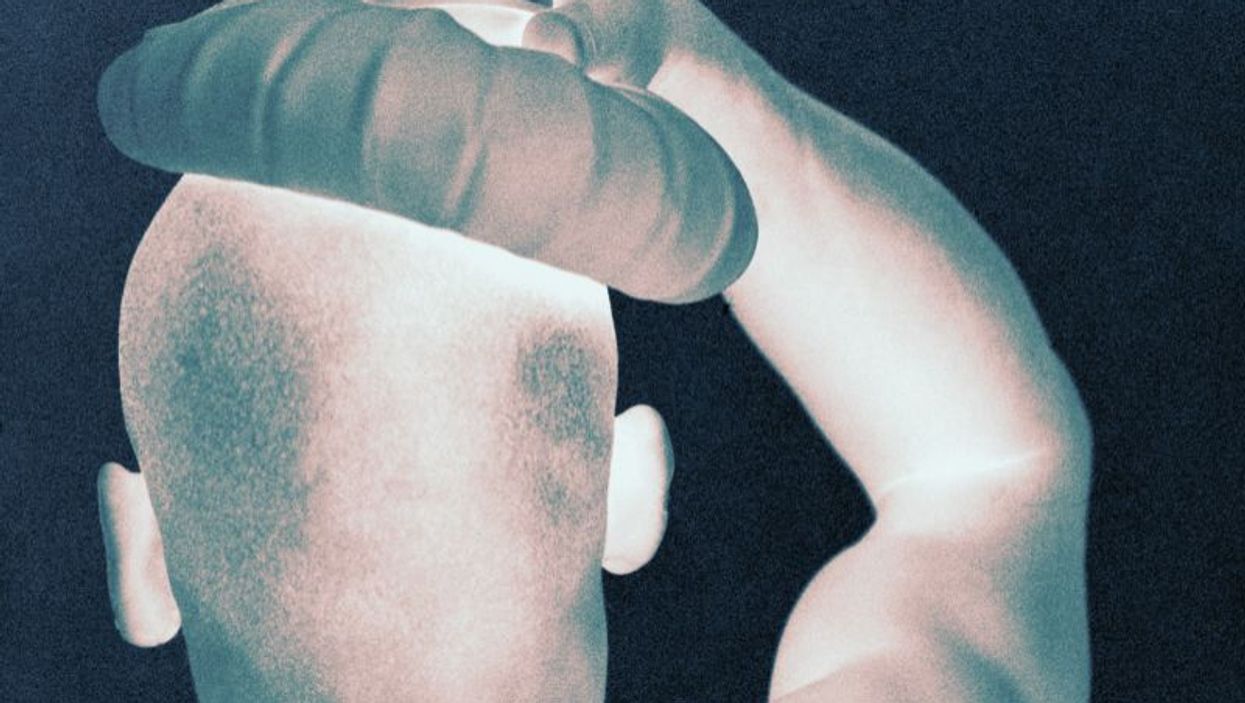 MONDAY, Nov. 12, 2018 (HealthDay News) -- People who have experienced either a concussion or a mild traumatic brain injury are twice as likely to commit suicide than others, a new review suggests.

The analysis also indicates that men and women who have had a concussion are also more likely to consider or attempt suicide.

The investigators stressed that the absolute risk of suicide for any one concussion patient remains very low.

Still, study lead author Dr. Michael Fralick said he was somewhat surprised that many of the 17 studies reviewed noted "that concussion was a clear risk factor for suicide, suicide attempt and suicidal thoughts."

As to what can or should be done to address the issue, Fralick replied: "More research is needed."

"I think it is also important for people to be aware of effective strategies to prevent concussion," he added. "For example, the common sense advice about avoiding contact sports, especially at a young age, is correct. But as a proud Canadian who grew up playing hockey and rugby, I appreciate not everyone will take this advice. For people engaged in these sports, wearing a helmet and using a mouth guard is really important to decrease your risk of concussion."

Fralick is a general internist with the University of Toronto.

Concussion is the most common type of traumatic brain injury (TBI), with 4 million a year occurring in the United States.

For four of five concussion patients, all neurological symptoms are gone within a week. But roughly a quarter of patients will go on to struggle with chronic mental health issues, such as anxiety and depression.

The studies reviewed were conducted between 1963 and 2017 and included more than 700,000 patients with a history of a concussion or mild traumatic brain injury. Another 6.2 million patients who had never experienced either injury also participated.

Four studies highlighted the very low absolute risk for suicide among participants. Four to 12 years after a TBI, tracking pegged suicide risk at between 0.28 percent and 0.59 percent.

But the risk appeared to double among patients diagnosed with at least a single concussion or mild traumatic brain injury.

As to whether multiple concussions -- a phenomenon common among football players -- might further increase that risk, Fralick said there were too few studies to say.

Investigators did offer several theories about why a concussion or mild TBI might increase suicide risk. Among them: abnormal brain activity after the accident, specifically abnormal communication in brain regions that control thinking and emotions. Brain scans have pointed to both.

Another possibility: The accidents may also lead to progressive neurodegenerative disease, the research team said.

Regardless, people need to take special care after a concussion, Fralick said.

"For anyone who has a concussion, it is incredibly important that they rest after the event and avoid alcohol," he said. "We know that immediately after someone has a concussion, their brain is very vulnerable to another concussion."

Dr. Donald Redelmeier, a senior scientist at the Sunnybrook Research Institute in Toronto, wrote an editorial that accompanied the study. He said the findings dovetailed with what he's seen in practice.

"A concussion sometimes can cause lasting damage that leads a person's life to slowly unravel," he said, adding that the result can be a life of considerable suffering and emotional instability, even if TBI patients don't end up taking their own lives.

Either way, Redelmeier said the findings should encourage psychiatrists to consider trauma history when gauging a patient's suicide risk and help raise awareness in the community. They also underscore the need to prevent such injuries in the first place, he added.

The findings were published Nov. 12 in the journal JAMA Neurology.

Learn more about concussions at the U.S. National Institutes of Health.