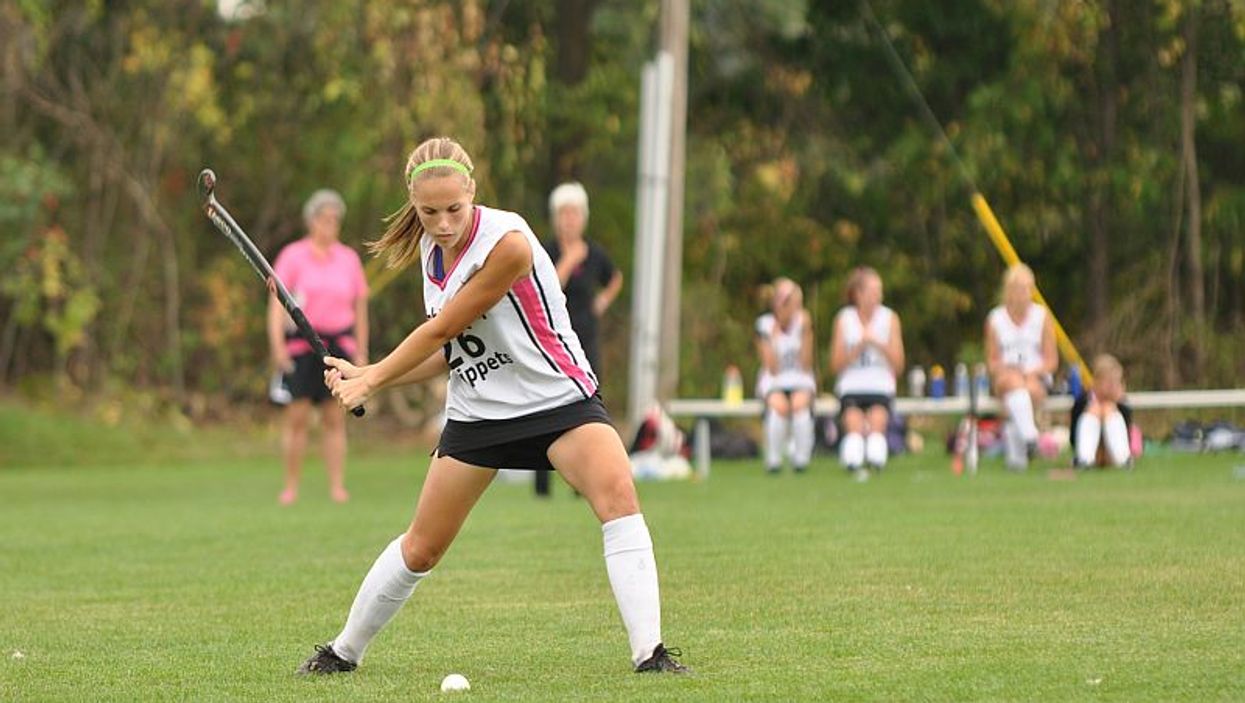 TUESDAY, Feb. 28, 2017 (HealthDay News) -- Female athletes appear to be more likely than men to suffer concussions during their careers on the field, a new study suggests.

The findings add to the existing evidence that female athletes may be more susceptible to concussions, even as attention has tended to focus on the risk to male football players.

"The more we look at concussion, the more we realize that women are at high risk," said study co-author Dr. James Noble. He's an assistant professor of neurology at Columbia University Medical Center in New York City.

Once a concussion occurs, however, the gender gap dwindles, the researchers found.

Last year, a study suggested that concussion diagnoses more than doubled from 2007 to 2014, with especially big jumps among children and teens. It's not clear, though, how much of the increase is due to increased awareness of concussions or a higher number of injured young people.

The athletes all played sports believed to pose a higher risk of concussions.

The difference "doesn't sound like much, but it's almost 50 percent more, meaning it's 50 percent more likely for women to get a concussion than men," Noble said.

Concussions in sports typically happen when athletes run into each other or hit the ground, Noble said. According to Davis-Hayes, lacrosse and soccer are especially physical sports for women with "a lot of contact on every play."

Levels of most concussion symptoms were similar among the men and women, although forgetfulness was more common for men (44 percent reported it, compared to 31 percent of the women). Women were more likely to experience insomnia (42 percent, compared to 29 percent of men).

The researchers found that it took an average of almost two weeks for the athletes to return to play, although Davis-Hayes said that's skewed because some players took especially long -- months -- to recover. The study didn't look at how the athletes were treated for their concussions.

The study also didn't take into account how long athletes played each sport. That means researchers don't know if the women or men were on the field for longer periods, potentially boosting their risk of concussion.

Why might women face a higher risk? It's not clear, Noble said, although he thinks it could be due to a variety of factors, such as differences in the bodies of men and women.

"Is there something about how the head moves in a woman versus a man?" he said.

Steven Broglio, director of the NeuroTrauma Research Laboratory at the University of Michigan, said the findings fit with other research.

"There are a multitude of studies that have shown that women participating in similar sports as men -- like soccer, basketball, baseball/softball -- report concussions at a higher rate. Concussions are not just a football or male injury," he said.

Broglio also noted that the new study results suggest men and women recovered at the same speed. "Historically, we believed women took longer to recover from injury," he said, "but there is growing evidence suggesting this may not be the case."

The study authors said larger studies could offer more insight into the differences between the genders when it comes to concussion.

The study was to be presented Tuesday at the annual meeting of the American Academy of Neurology, in Boston. Studies released at medical conferences are typically considered preliminary until published in peer-reviewed journals.

Learn more about concussion from the U.S. Centers for Disease Control and Prevention.