Only a third had training on how students with head injury might fare academically, study found 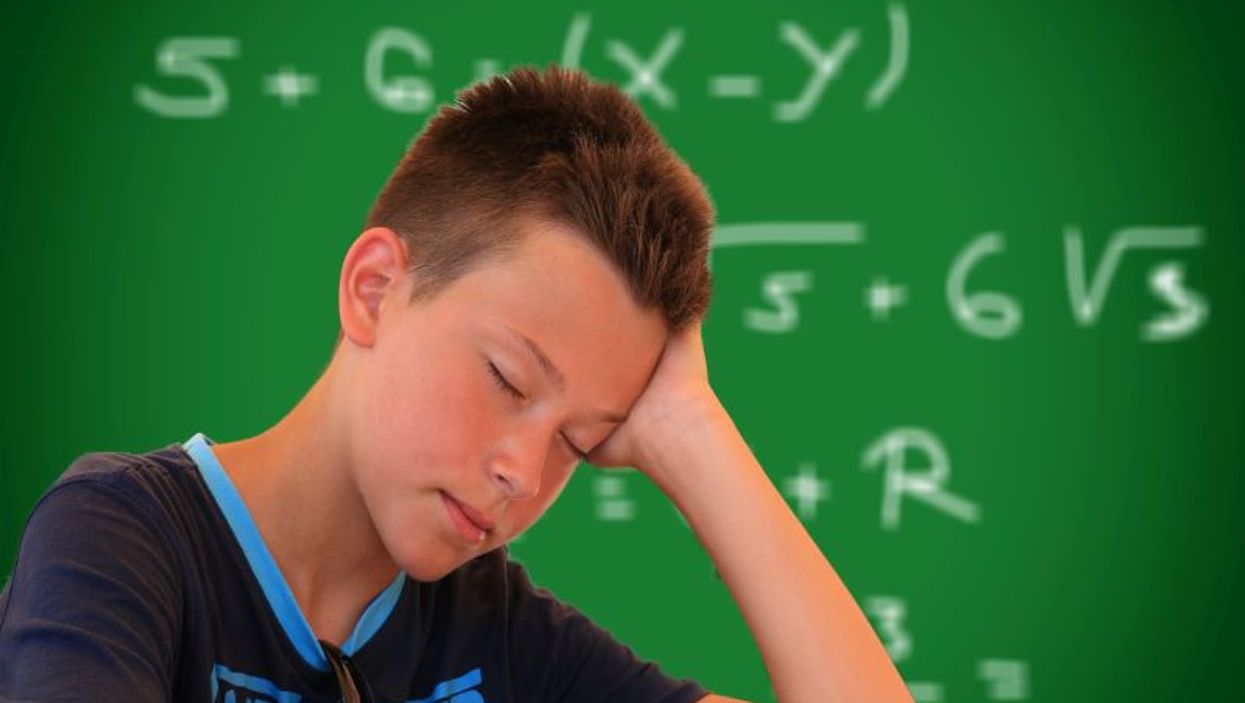 WEDNESDAY, July 12, 2017 (HealthDay News) -- A survey of U.S. high school principals found only one-third had received training in how to help students with concussion return to the classroom.

"Many times, there are protocols in place for how a concussed student returns to their sport, but it is also important to look at how they return to the classroom," said study author Dr. Kristyn Tekulve, of Indiana University.

"Contrary to popular belief, returning to school -- being lightly active and social -- can help students as they recover. However, they may need special accommodations as they ease back into their normal school routine," Tekulve said in an American Academy of Neurology news release.

For the study, 157 public high school principals in Indiana completed an anonymous online survey. Of those, 42 percent said they had one to five students who had suffered a concussion in the last year.

"Post-concussion symptoms can include headaches, dizziness, fatigue, sensitivity to noise or light, trouble concentrating and processing information, and can hinder academics if not addressed appropriately," Tekulve said. "High school principals play a key role in creating academic policies that may help students as they recover."

The study is to be presented at the American Academy of Neurology's Sports Concussion Conference, to be held from July 14 to 16 in Jacksonville, Fla. Data and conclusions presented at meetings should be considered preliminary until published in a peer-reviewed medical journal.

The U.S. Centers for Disease Control and Prevention has more on concussion.