See What HealthDay Can Do For You
Contact Us
November 3, 2018 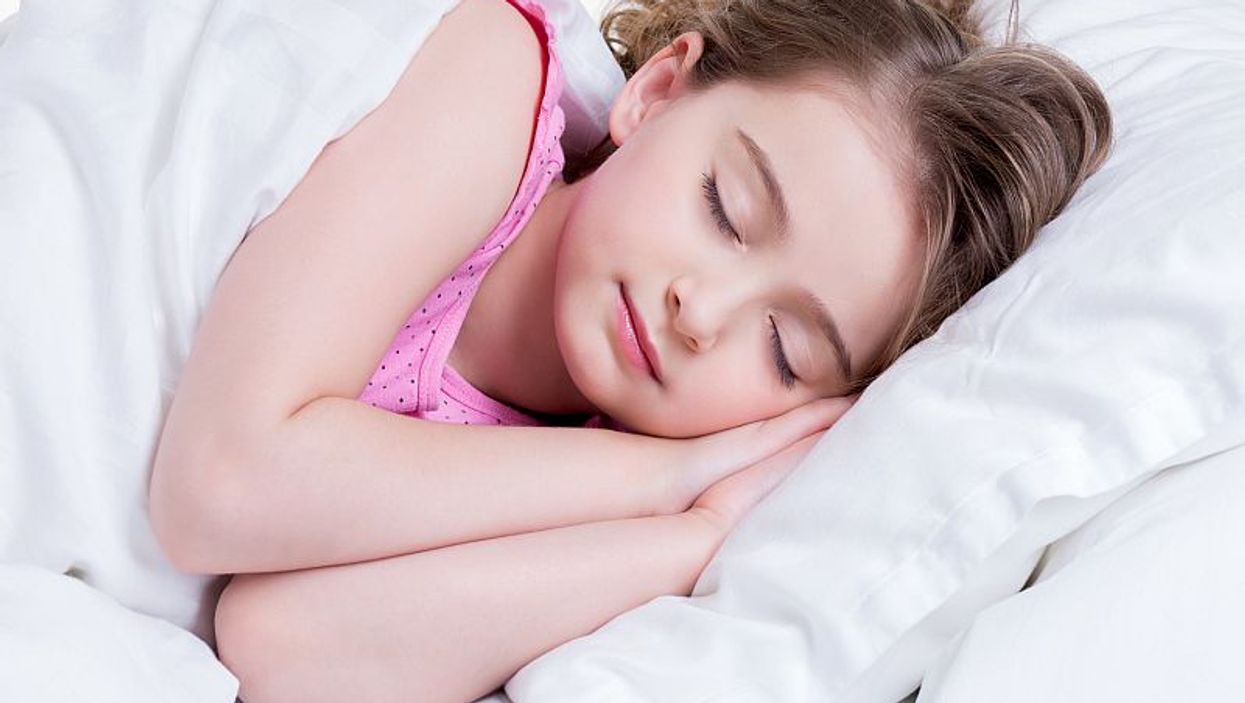 The study included 356 athletes from Texas, age 19 and younger, who suffered a sports-related concussion. At their first clinic visit, 73 percent of the athletes had good sleep quality and 27 percent had poor sleep quality.

Those with good sleep after their concussion were more likely to recover within two weeks. Those with poor sleep took longer to recover, sometimes more than 30 days, the study authors reported.

Girls were more likely to have poor sleep after a concussion than boys, the researchers said.

The study is scheduled for presentation Saturday at the American Academy of Pediatrics' national conference, in Orlando, Fla.

"Sleep is not only important for physical, mental and cognitive well-being, but also seems to play a pivotal role in the recovery of the brain following a sport-related concussion," Chung said in an AAP news release.

Doctors should ask youngsters who've suffered a concussion about their sleep, and use that information to encourage good sleep habits and to identify athletes who may be at risk for a longer recovery period, the researchers suggested.

Research presented at medical meetings is typically considered preliminary until published in a peer-reviewed journal.

The U.S. Centers for Disease Control and Prevention's Heads Up program has more on reducing and dealing with concussions in children and teens.