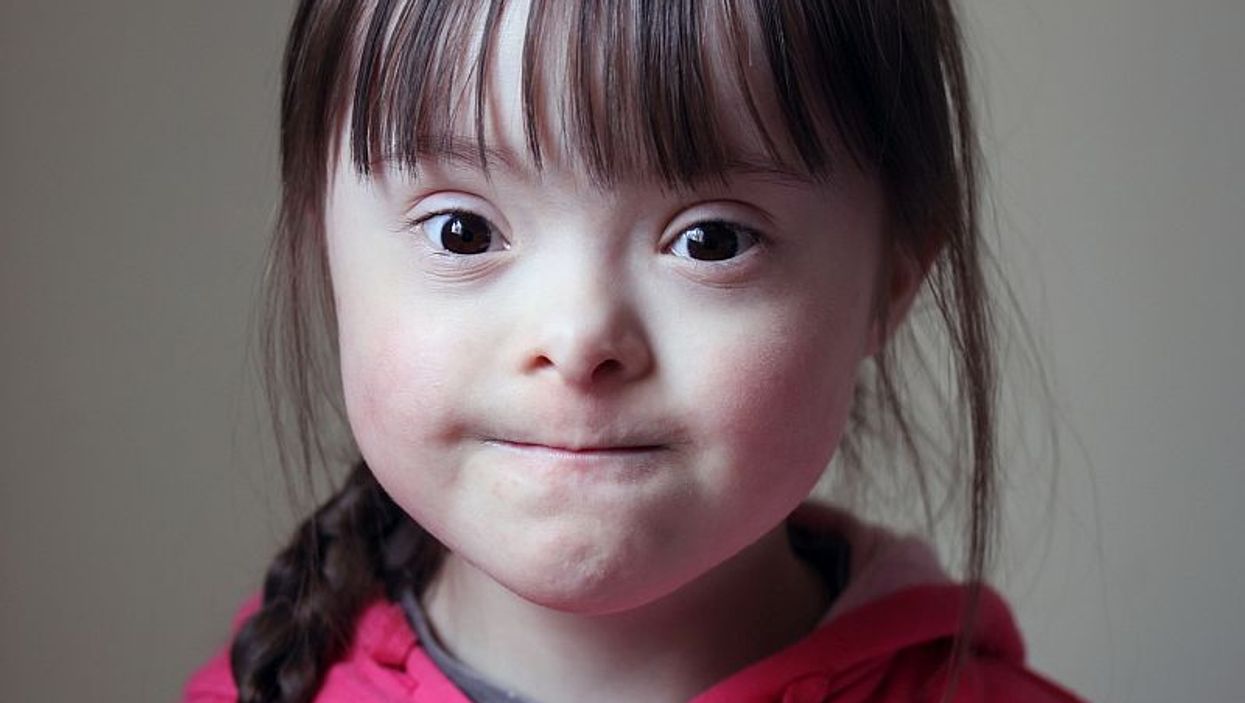 MONDAY, Jan. 7, 2019 (HealthDay News) -- Parents of kids with Down syndrome often worry whether their children can develop life skills, but new research suggests that the picture is far from bleak.

"More and more parents are opting for prenatal testing during their pregnancies, and if they learn about a diagnosis of Down syndrome they want to know real-life answers to such questions," said Dr. Brian Skotko. He is director of the Down syndrome program at Massachusetts General Hospital in Boston.

"Contrary to some public beliefs, people with Down syndrome never stop learning, and functional skills can still be attained and improved well into adulthood," he said in a hospital news release.

For the study, Skotko and colleagues combined the results of surveys of more than 2,600 families in the United States and the Netherlands.

Parents were also asked if their child had significant health problems or learning difficulties.

The same questionnaire was completed by Dutch families in 2016.

For both groups, the ages of the family members with Down syndrome ranged from under 5 to over 40, with the largest number in the younger age groups.

The results showed that most people with Down syndrome in the United States could walk by 25 months, speak reasonably well by age 12 years, maintain personal hygiene by 13 and work independently by 20.

"Now we have guideposts -- based on the responses of thousands of parents -- that can help clinicians know when children may be falling behind their peers with Down syndrome and, when necessary, refer parents to additional supports, resources and therapies," Skotko said.

In America, "wrongful birth" and "wrongful life" lawsuits have been filed by parents of children with Down syndrome or on behalf of the children. These suits claim that they were not given information allowing them to terminate a pregnancy or that the child is living a life of suffering, Skotko said.

"These headline-grabbing lawsuits center around basic questions, such as what a person with Down syndrome can reasonably be expected to achieve. Such discussions should be centered around accurate information, rather than wild, outdated speculation, and we hope our research will help give clearer answers to those questions," he explained.

The report was published online Jan. 2 in the American Journal of Medical Genetics Part A.

For more on Down syndrome, visit the National Down Syndrome Society.