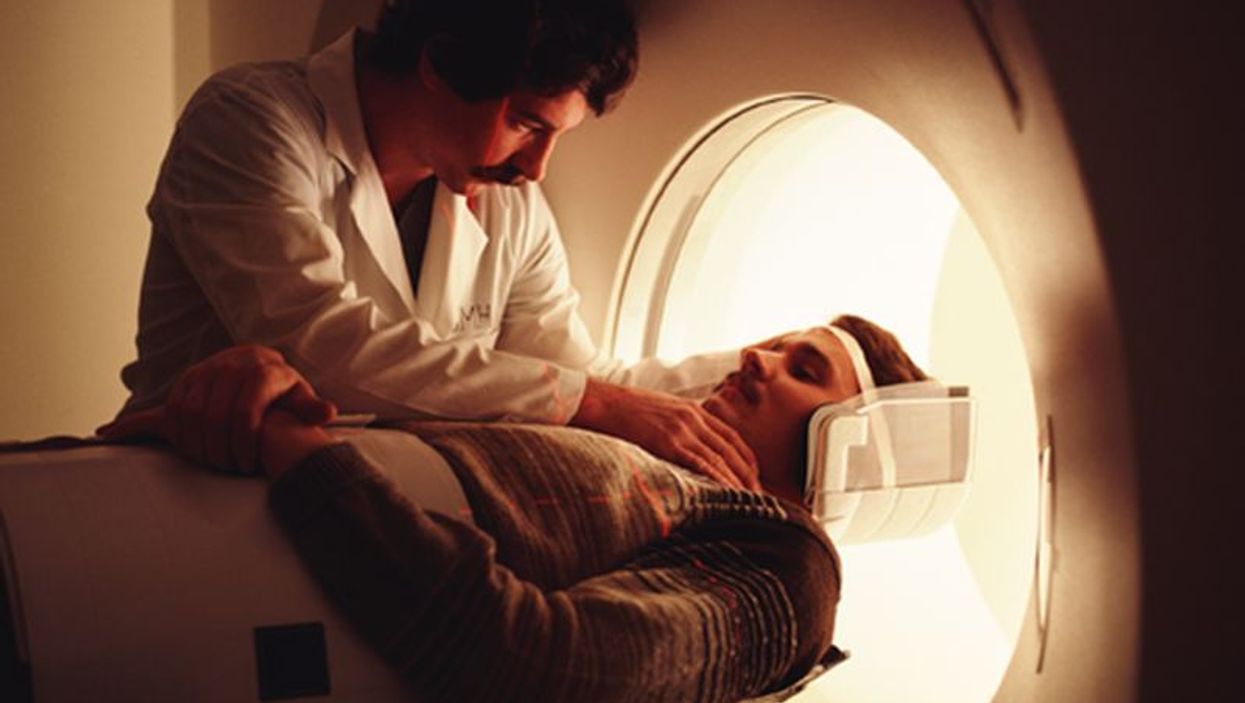 Scientists found the scans may be a safer and less invasive alternative to another more commonly used procedure, according to the American Academy of Neurology (AAN).

When medication doesn't effectively control epilepsy, surgery may be recommended. Doctors can remove the part of the brain that triggers seizures or use certain procedures to control seizure activity.

Before surgery, however, the brain must be "mapped" to ensure the regions responsible for language and memory aren't damaged during the procedure, the study authors explained.

This can be done in one of the following ways, the AAN says:

"Because fMRI is becoming more widely available, we wanted to see how it compares to the Wada test," said study author Dr. Jerzy Szaflarski, of the University of Alabama at Birmingham.

"While the risks associated with the Wada test are rare, they can be serious, including stroke and injury to the carotid artery," he said in an AAN news release.

The new guidelines, published online Jan. 11 in the journal Neurology, are based on a systematic review of existing evidence, the study authors said.

The guidelines' authors found some evidence that fMRI could be an alternative to the Wada test for people with specific types of epilepsy.

However, the researchers noted that many of the studies they analyzed were small and many of the patients had similar types of epilepsy, suggesting these recommendations may not apply to all people with epilepsy.

"Larger studies need to be conducted to increase the quality of available evidence," said Szaflarski. "Plus, neither fMRI nor the Wada test have standardized procedures. Doctors should carefully advise patients of the risks and benefits of fMRI versus the Wada test."

The U.S. Centers for Disease Control and Prevention has more about epilepsy.