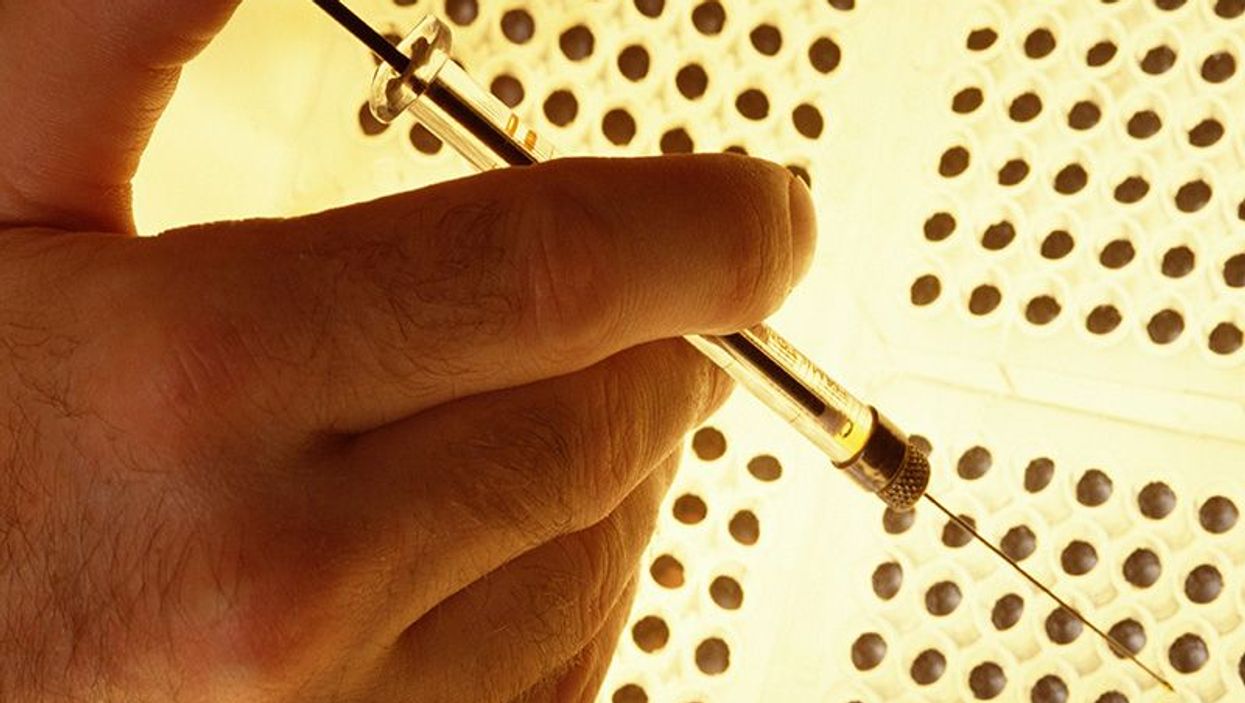 "Genetic testing should be incorporated into the routine initial evaluation of young children with epilepsy," Berg said in a hospital news release. The sooner a precision diagnosis can be made, the sooner a child can start treatment, she said.

"Identifying the precise cause of a child's epilepsy as soon as possible would help us choose the most effective treatment to control seizures early on, which is important for healthier brain development," Berg added.

The study included information on 775 children across the United States who developed seizures before age 3. Testing showed that 40 percent of them had specific genetic factors that caused epilepsy.

Genetic testing also provided a diagnosis in 25 percent of patients who had epilepsy with an otherwise unknown cause, the findings showed.

In addition, the researchers found that not all genetic tests for epilepsy are equally effective. A test called chromosome microarray, which is used more often to evaluate seizures, is not as good as more precise genetic sequencing tests, according to the report.

"We can think of checking for errors in the DNA as proofreading a book," Berg said.

"Chromosome microarray looks for errors in big chunks, like whether a couple of chapters are missing. With genetic sequencing technology, we can get down to very specific spelling mistakes. One tiny mistake can have a devastating impact on a child," she explained.

Getting an accurate diagnosis through genetic sequencing could also spare kids from having to undergo other tests, Berg said.

Plus, it could help avoid potential problems with medications.

"This could be a game-changer in epilepsy diagnosis and could make precision medicine part of standard clinical practice," she said.

The study was published July 31 in the journal JAMA Pediatrics.

The U.S. National Institute of Neurological Disorders and Stroke has more on epilepsy.