See What HealthDay Can Do For You
Contact Us
March 6, 2012

When Drugs Fail, Surgery May Get Epilepsy Under Control 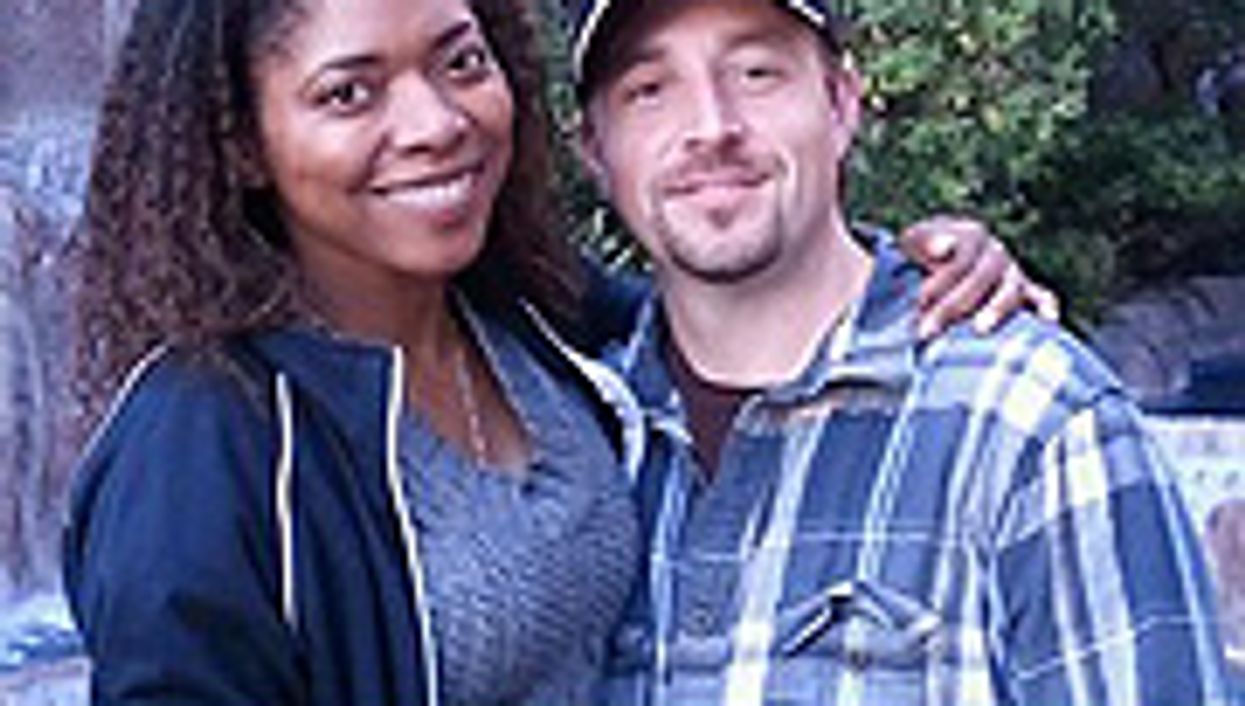 Despite trying medication after medication, Keener had to give up driving after he had a serious accident while having a seizure. Because he couldn't drive, he had to drop out of college. Dating seemed an insurmountable challenge because Keener never knew when he might have a seizure.

But in 2006 his "life completely changed" when he underwent surgery for his epilepsy.

"Surgery made a huge difference in my life," said Keener, of Camarillo, Calif. Once he got his license back, he was able to start his own business, and he and his girlfriend, Christine Smith, are celebrating their one-year anniversary.

"Epilepsy is a serious condition and in approximately one-third of patients it won't be controlled by their medications," explained Dr. Jerome Engel Jr., director of the Seizure Disorder Center at the University of California, Los Angeles. "The longer someone waits for surgery when medications aren't working, the less the chance you can help them live a normal life. But, for people with mesial temporal lobe epilepsy, there's about an 80 percent chance of becoming seizure-free after surgery."

Engel is the lead author of a study in the March 7 issue of the Journal of the American Medical Association that compared continued medical treatment to surgery in people with mesial temporal lobe epilepsy that wasn't helped by antiepileptic medications.

Epilepsy is a disorder that causes abnormal electrical impulses in certain areas of the brain, according to the U.S. National Institute of Neurological Disorders and Stroke (NINDS). These abnormal electrical impulses may trigger a convulsive seizure, also known as a grand mal seizure. But, they can also cause other kinds of seizures, called focal seizures or complex partial seizures, that aren't as easy to recognize.

For example, Keener didn't have the convulsive type of seizures. Instead, he said, he just kind of "vanished for a moment." But, while he wasn't aware of what he was doing when he was having a seizure, he would sometimes still be talking.

NINDS describes this type of seizure as one that alters your state of consciousness. People may begin doing something repetitive, like walking in a circle, or they may continue doing whatever activity they were doing, but they won't have a memory of it. These types of seizures last only a few seconds. This form of epilepsy is often referred to by the area of the brain that's affected. In Engel's study, people with mesial temporal lobe epilepsy were studied.

Many people are helped by antiepileptic medications, but for some, drugs bring no relief. The American Academy of Neurology recommends considering surgery if two different antiepileptic medication regimens don't control seizures. But, in many cases, this isn't happening, and Engel said that the delay in surgery after medication has failed to control seizures can lead to severely diminished quality of life, accidents caused by seizures and even sudden unexplained death.

He said that, on average, people who are referred for surgery have had epilepsy for 22 years. And, he noted, that's often too long to wait. "Early surgery is essential to avoiding consequences of epilepsy," Engel stressed.

In the new study, 38 people who had been diagnosed with mesial temporal lobe epilepsy for an average of five years were randomly assigned to receive medication or surgery. All of the study volunteers had tried at least two brand-name antiepileptic medications that failed to control their seizures. People treated with medications were offered the option of surgery when the trial was completed. Keener was in the medication group during the study period, and opted for surgery when the trial was over.

Surgery for this type of epilepsy involves identifying the area of the brain that is sending abnormal electrical signals and removing that small area, according to Engel.

At the end of two years, no one in the medication group was seizure-free, but 85 percent of those who'd undergone surgery remained seizure-free. Those who'd had surgery also reported a better quality of life than those in the medication group. Also over the two years, those who could drive a car in the surgical group went from 7 percent to 80 percent.

The most significant side effect from surgery was a decline in memory. However, according to NINDS, uncontrolled epilepsy can also cause memory difficulties. The study authors also noted that three people in the medication group had severe, uncontrolled seizures (status epilepticus).

The study was stopped early because the researchers had difficulty recruiting a sufficient number of patients to participate.

Dr. Ashesh Mehta, director of epilepsy surgery at the Comprehensive Epilepsy Care Institute in Manhasset, N.Y., said he wasn't surprised the researchers had difficulty getting patients to agree to take part in a study that randomly assigns treatments. He noted that most people know whether they want to continue with medications or have surgery, and they might not want to take the chance of being put into a treatment group they're not interested in.

Mehta said he wasn't surprised by the study findings, either. "Correctly selected patients will generally have a much better outcome with surgery. Seizure freedom is one of the most important things to aim for, but there are so many people whose lives are limited by seizures. The earlier you get surgery, the less you may have to give up," said Mehta.

Both Mehta and Engel suggested that people who have tried two or more antiepileptic medications and still have seizures that interfere with work, school or interpersonal relationships should seek treatment at an epilepsy center.

Learn more about temporal lobe epilepsy from the Epilepsy Foundation.

How Dangerous Is The Coronavirus To Middle-Aged Adults?