Correct responses were provided to more than 70 percent of yes-or-no questions, researchers say 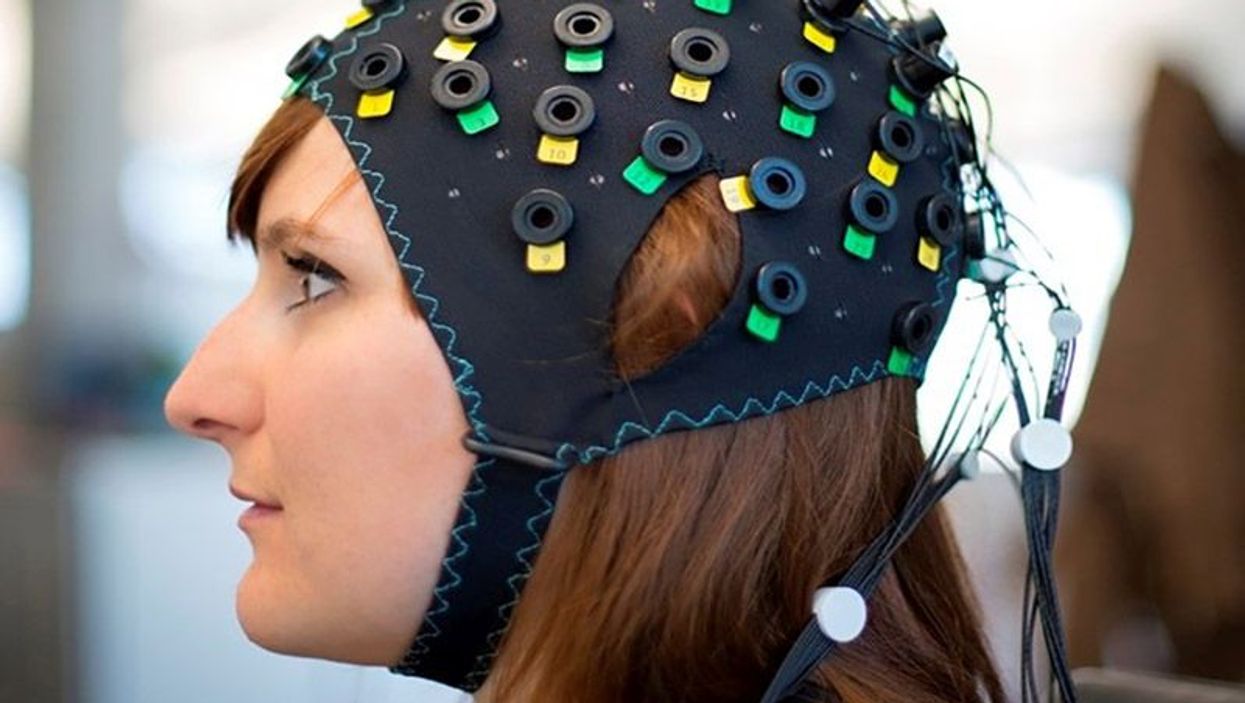 One patient, at the request of his family, was asked whether he'd allow his daughter to marry her boyfriend. Nine out of 10 times, he said no, the researchers said.

Scientists were impressed by the study findings, which involved advanced brain-computer technology.

"This is at the frontier in terms of communication with patients who have locked-in syndrome," said Marie-Christine Nizzi. She is a psychology instructor with the Mind, Brain and Behavior Initiative at Harvard University.

"Researchers in this study are cautious but they find that, most of the time, measuring the oxygen in specific areas of the brain allowed them to identify the sentences that patients knew were true versus sentences they knew were false," added Nizzi. She was not involved in the research.

ALS is a progressive motor neuron disease that destroys the nervous system responsible for movement. In some cases, these patients can communicate by blinking or moving their eyes. But in the most extreme state, they can't control any movement, raising the question of whether they still have the ability to communicate, possibly via brain activity, she said.

In the new study, an international team of researchers worked with four "locked-in" ALS patients. The investigators used an advanced imaging technique and electroencephalography, a measurement of electrical activity, as participants were asked yes-and-no questions. The patients had been trained in how to focus their minds on the answers.

In some cases, the researchers knew the answers to the questions, such as, "You were born in Berlin" or "Your husband's name is Joachim." Others were open-ended, such as questions about whether they had back pain.

The researchers estimated that the patients answered the questions correctly more than 70 percent of the time.

"Each patient has a different answer pattern," said Birbaumer, a senior professor with the University of Tubingen in Germany.

The team wondered why patients sometimes gave the wrong answers. "They often fall asleep or have attentional gaps, and some of them are partially blind, so attention span is short," Birbaumer surmised.

In the future, he said, researchers will stop asking questions when brain activity suggests that patients aren't paying attention.

The researchers also found that the patients consistently said they were happy.

"They can still listen to music, watch television, see and listen to their loved ones. Some have devoted family members who will take them to the park, or to dinner with the family or to the movies," he said.

Still, "using rudimentary communication devices, many locked-in patients have indicated that the loss of the ability to communicate is their biggest problem," Guenther said. "So a solution to that problem would greatly increase their quality of life."

Guenther attributed the progress reported in this study to prior advances in brain technology.

"This research is made possible by what we've learned about the brain from other studies and measurement techniques, such as functional magnetic resonance imaging, rather than the other way around," he said.

However, Guenther added, "one thing learned from this study is that people can simply think 'yes' or 'no' and we can still detect that with a system that's not invasive."

Next, Birbaumer said, researchers want to develop a system that allows patients to select letters and words with their brains. "So far, this is not possible," he said.

Researchers also want to see if the current approach will work in "locked-in" patients who suffered strokes, not just those with ALS.

The study was published online Jan. 31 in the journal PLOS Biology.

For more about ALS, visit the U.S. National Institute of Neurological Disorders and Stroke.