See What HealthDay Can Do For You
Contact Us
November 10, 2014 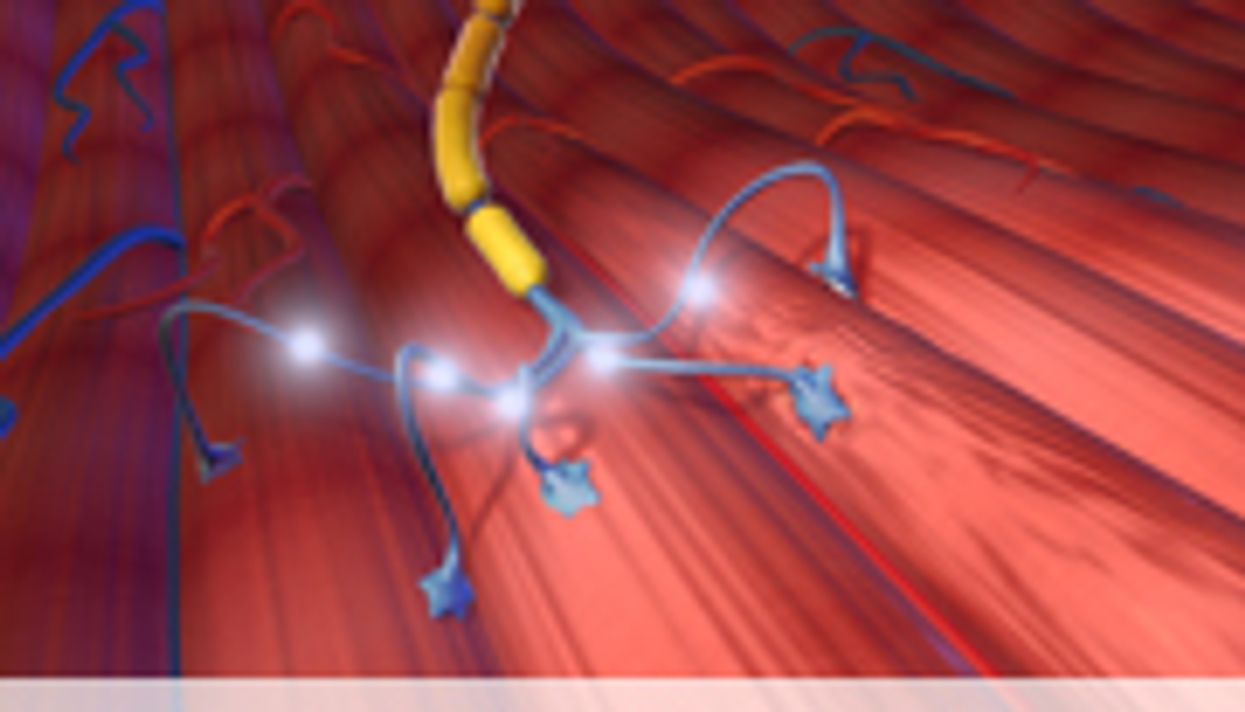 In fact, those who took particular doses of the medications known as angiotensin-converting enzyme inhibitors (ACE inhibitors) for more than four years appeared to reduce their risk of ALS by 57 percent, the researchers found.

"ALS is the most common form of motor neuron disease," said lead researcher Charles Tzu-Chi Lee, an associate professor in the department of public health at Kaohsiung Medical University in Taiwan. Neurons are nerve cells, and motor neurons are the nerve cells that control voluntary muscle movements, according to the National Institute of Neurological Disorders and Stroke (NINDS).

"Most patients with ALS die within three to five years after the onset of symptoms. However, the causes of ALS are still unclear and only 5 to 10 percent of cases are directly inherited from a person's parents," Lee said. "There is still no cure or prevention for ALS."

The report was published Nov. 10 online in JAMA Neurology.

ALS causes progressive atrophy of muscle, leading to difficulty speaking, swallowing and breathing, according to Lee.

For the study, Lee's team compared over 700 people with ALS to nearly 15,000 people without the condition to see if ACE inhibitor use had any effect on the development of ALS. The people with ALS had been diagnosed between January 2002 and December 2008, the study noted.

The researchers found that people who took ACE inhibitors at a lower dose had a 17 percent reduced risk of developing ALS compared to those who didn't take the drugs. Those who took a higher dose for more than four years had a 57 percent reduced risk, according to the study. The dose amount varied depending on the drug used, although the researchers found the results were dose-dependent. That means the association was stronger when higher doses of ACE inhibitors were given, according to the study.

The authors don't know exactly how ACE inhibitors might protect against ALS, though they have several theories. For example, they pointed out that ACE inhibitors have been linked to a protective effect in other diseases that damage nerve cells, such as Alzheimer's and Parkinson's disease. So, perhaps ACE inhibitors are somehow shielding nerve cells from damage, they suggested in the study.

The researchers also compared the use of other types of blood pressure-lowering medications, steroids, aspirin and nonsteroidal anti-inflammatory drugs and ALS risk. They found that aspirin was the only other drug associated with a reduced risk of ALS, according to the study. However, the authors pointed out that previous studies failed to find a link between aspirin and ALS risk. So, as with the ACE inhibitor findings, the researchers suggested that aspirin's potential role in ALS needs to be further studied.

Based on this research, one cannot conclude that ACE inhibitors affect the risk of ALS, said Dr. Zianka Fallil, a neurologist at North Shore-LIJ's Cushing Neuroscience Institute in Manhasset, N.Y.

Fallil said that claiming ACE inhibitors cut the risk of ALS 57 percent is a "strong" statement. "With a statement like that you would want everybody to be on ACE inhibitors, but the study isn't strong enough to prove that," she said.

Dr. Giancarlo Logroscino from the neurodegenerative diseases unit at the University of Bari in Italy, said, "These results are stimulating but need to be taken by the public with caution. They should be considered as the first step to find a new class of drugs for ALS."

There is currently only one drug used to treat ALS, he said. That drug is riluzole (Rilutek), Logroscino noted. "Many drugs tested with positive results in animal models have failed when tested in humans," Logroscino said.

For more information on ALS, visit the U.S. National Institute of Neurological Disorders and Stroke.