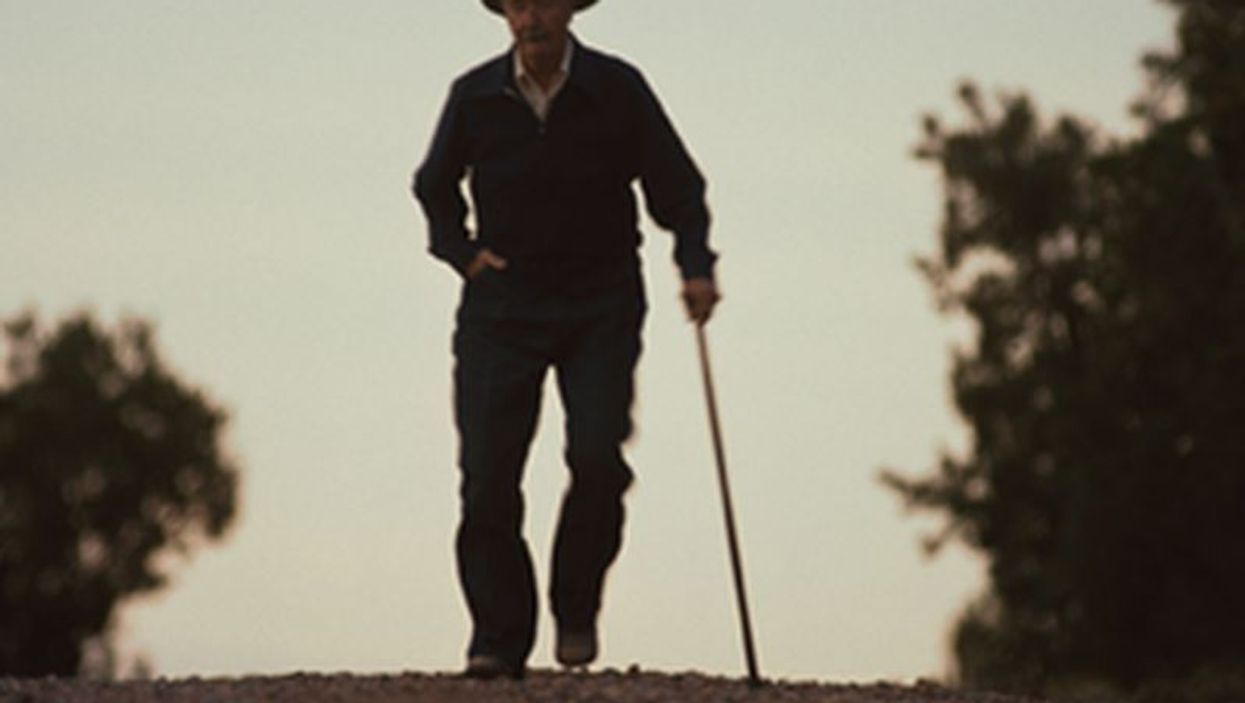 THURSDAY, Dec. 28, 2017 (HealthDay News) -- Physical activity is good for the body and the brain, but what about people with thinking and memory difficulties?

A new recommendation from the American Academy of Neurology suggests that exercise is indeed helpful for people with mild cognitive impairment.

"It's exciting that exercise may help improve memory at this stage, as it's something most people can do, and of course it has overall health benefits," said lead author of the new guideline, Dr. Ronald Petersen. He is from the Mayo Clinic in Rochester, Minn., and is a fellow of the American Academy of Neurology.

More than 6 percent of people in their 60s and more than 37 percent of those aged 85 and older are thought to have mild cognitive impairment, researchers have found.

"If you or others have noticed that you are forgetful and are having trouble with complex tasks, you should see your doctor to be evaluated and not assume that it is just part of normal aging," Petersen said.

Your doctor can also check to see if there are any health issues that might limit your exercise goals.

"Sometimes memory problems are a side effect of medications, sleep disturbances, depression, or other causes that can be treated," Petersen added. "It is important to meet with your doctor to determine the root cause. Early action may keep memory problems from getting worse."

The new guideline, which was endorsed by the Alzheimer's Association, suggests that doctors advise people with mild cognitive impairment to exercise on a regular basis. The research supporting this recommendation is limited because studies haven't been conducted in the long term. But six-month studies suggest a memory benefit from exercising twice a week.

The guideline also said that cognitive training may be helpful, but evidence supporting its value in improving thinking skills is weak.

The guideline was published online Dec. 27 in the journal Neurology.

For more about brain health, visit the U.S. National Institutes of Health.