Could Too Much Soda Worsen MS? 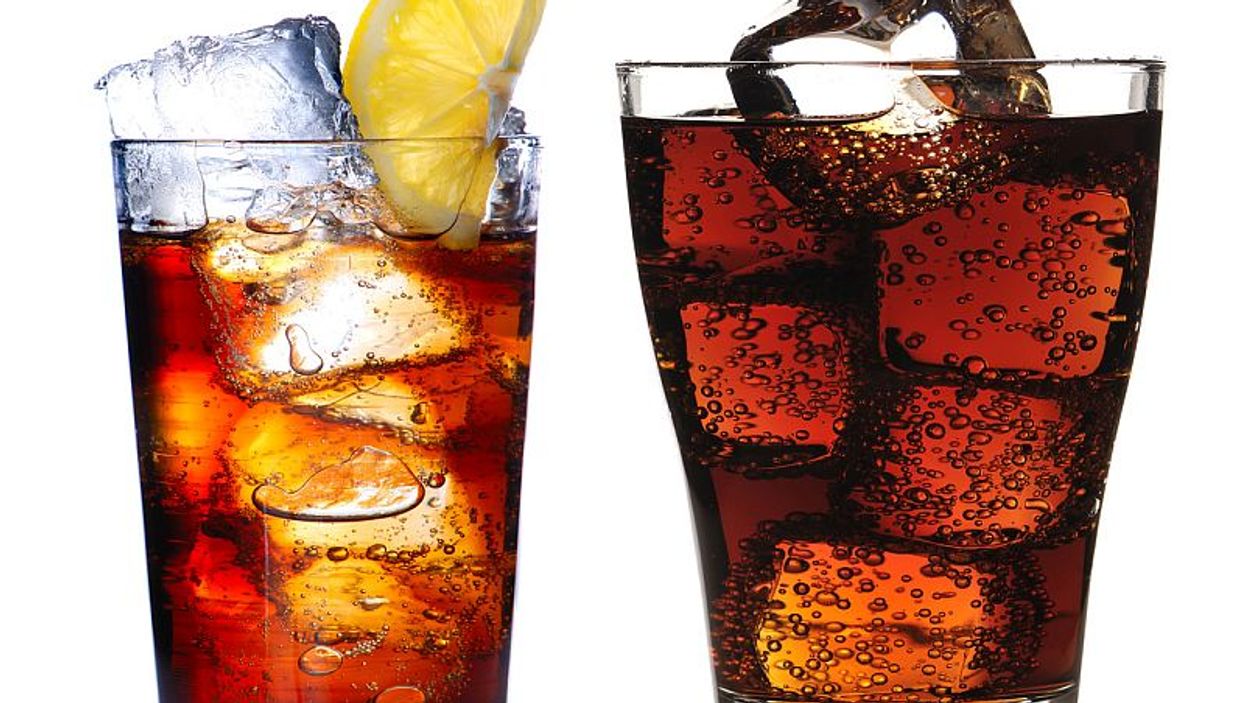 TUESDAY, March 5, 2019 (HealthDay News) -- Popping open too many sodas or other sweetened beverages each day might worsen symptoms for people with multiple sclerosis, new research suggests.

It's important to note that the small study could only point to an association -- it couldn't prove that high soda intake causes MS symptoms to get worse.

But study author Dr. Elisa Meier-Gerdingh said it couldn't hurt to cut back on sugary drinks.

The results "need to be confirmed by larger studies that follow people over a long period of time," said Meier-Gerdingh, of St. Josef Hospital in Bochum, Germany. Still, "we do know that sodas have no nutritional value and people with MS may want to consider reducing or eliminating them from their diet," she said.

Her team is slated to present the findings in Philadelphia at the upcoming annual meeting of the American Academy of Neurology (AAN) in May.

The German researchers tracked symptoms for 135 people with MS. All provided data on their diet, and they also had their levels of disability assessed on a scale of 0 to 10, with 0 representing no symptoms and 10 representing death due to MS.

Thirty of the patients had severe disability, the researchers found. There was no link between the patients' overall diet and their level of disability.

There was a link, however, to a specific type of food: sugar-sweetened beverages like sodas.

Of the 34 people who drank the most of these beverages (top group), 12 had severe disability, compared to 4 of the 34 with the lowest consumption (bottom group).

The average disability score was 4.1 in the high-consuming group and 3.4 in the bottom group, the study found.

"MS patients often want to know how diet and specific foods can affect the progression of their disease," Meier-Gerdingh said in an AAN news release. "While we did not find a link with overall diet, interestingly, we did find a link with those who drank sodas, flavored juices and sweetened teas and coffees," she said.

"While an association is interesting at face value, larger prospective studies are necessary to prove any causation," he said. In the meantime, however, Harel agreed that "sugary beverages are not of nutritional benefit to anyone, [and] people with MS might have an additional reason to limit their intake."

Experts note that findings presented at medical meetings should be considered preliminary until published in a peer-reviewed journal.