Stem Cell Transplant May Help Some With Aggressive MS 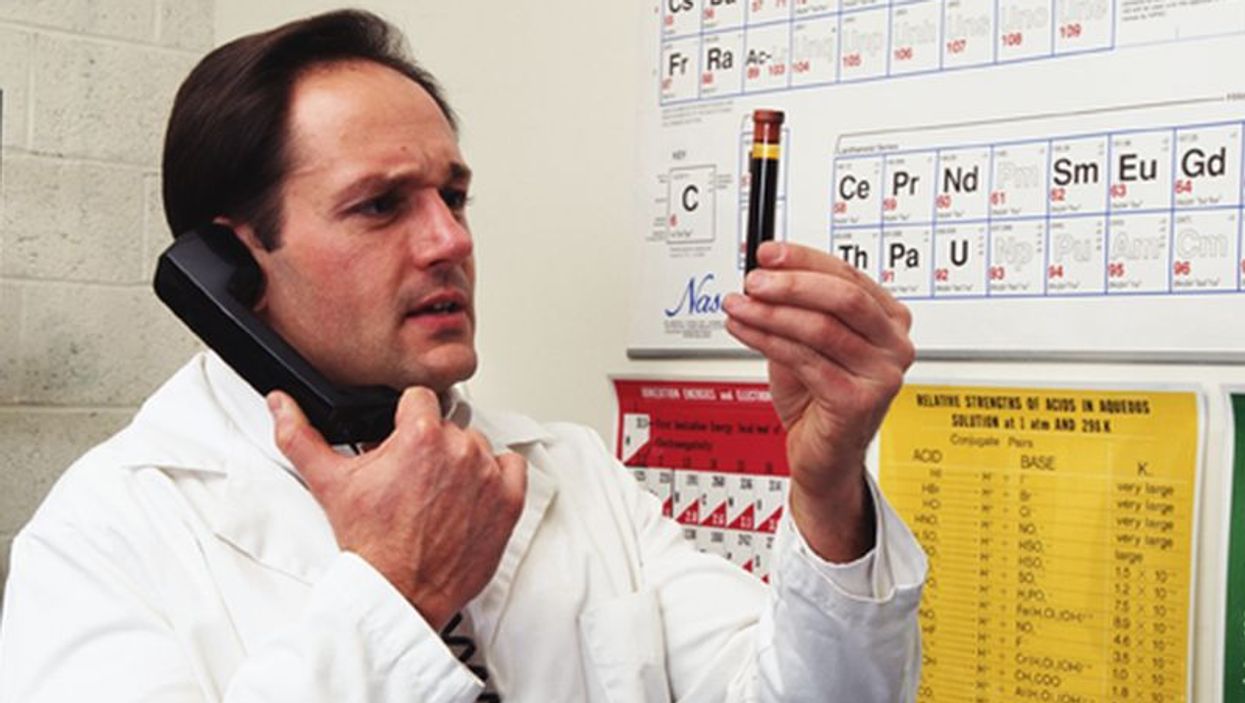 The study focused on 110 patients with aggressive cases of MS: Their symptoms had flared up at least twice in the past year despite taking standard medication, and they'd already tried an average of three of those drugs.

Researchers randomly assigned the patients to either keep trying other medications or have a stem cell transplant -- using cells taken from their own blood.

Over an average of three years, MS progressed in 34 of 55 patients on medication -- meaning their disabilities worsened. That compared with only three of 55 patients given a stem cell transplant.

It's a striking difference, said lead researcher Dr. Richard Burt, adding that the results were even better than his team anticipated.

That said, Burt cautioned that only a small minority of MS patients would be possible transplant candidates. And for now, only certain medical centers have the necessary experience and expertise.

"Any treatment that is powerful can also be dangerous," said Burt, who is chief of immunotherapy and autoimmune diseases at Northwestern University's Feinberg School of Medicine in Chicago. "You don't want to use it too soon, or too late. And you don't want to overuse it."

Those precautions were echoed by Bruce Bebo, executive director of research for the National Multiple Sclerosis Society.

"This study should be celebrated," said Bebo, who was not involved in the research. "It's the first randomized, controlled clinical trial of this strategy."

But, he stressed, the treatment is still experimental and can only be done safely at a handful of centers around the world.

Stem cell transplants are done at many hospitals to treat cancer. But, Bebo said, there's an "art and science" to using them for MS.

MS is a neurological disorder caused by a misguided immune system attack on the body's own myelin -- the protective sheath around nerve fibers in the spine and brain. Depending on where the damage occurs, symptoms include vision problems, muscle weakness, numbness and difficulty with balance and coordination.

About 85 percent of people with MS are initially diagnosed with the "relapsing-remitting" form of the disease, according to the National MS Society. That means symptoms flare up for a time and then ease. But most people eventually transition to a progressive form of the disease and their disability worsens over time.

The new trial included only patients with relapsing-remitting MS, because that point in the disease is when immune system inflammation is inflicting its damage.

Why would a stem cell transplant help? The idea, Burt explained, is to basically "reboot" the immune system and stop it from attacking.

Stem cells from the bone marrow are the building blocks of the immune system. In this trial, patients had a supply of their own bone marrow stem cells removed and stored, then underwent a few days of chemotherapy to knock down their existing immune system.

After that, the stored stem cells were infused back into the body, where over time, the immune system rebuilt itself.

Half of the study patients had that procedure. The other half continued with disease-modifying drugs -- like natalizumab (Tysabri), interferon (Avonex) and glatiramer acetate (Copaxone). Those medications can slow, but not stop, MS progression, Burt said.

Over the next few years, stem cell transplant patients were much less likely to see their MS progress, the study found.

"And, Burt said, "their quality of life markedly improved."

When patients rated their quality of life on a standard scale, the transplant group reported an average 20-point gain one year later. Those ratings dipped a few points among patients on medication.

The study, published in the Jan. 15 issue of the Journal of the American Medical Association, was funded by government and foundation grants.

Burt cautioned that stem cell transplants carry risks, including serious, even fatal, infections while the immune system is suppressed. No patient in this trial died.

Bebo also pointed out that the study patients did not take the newest MS drugs, such as a medication called Ocrevus (ocrelizumab), which was approved after this trial ended in 2016.

"It's unclear how stem cell transplants compare with the most effective current drug therapies," Bebo said.

The National MS Society has more on stem cell transplants.