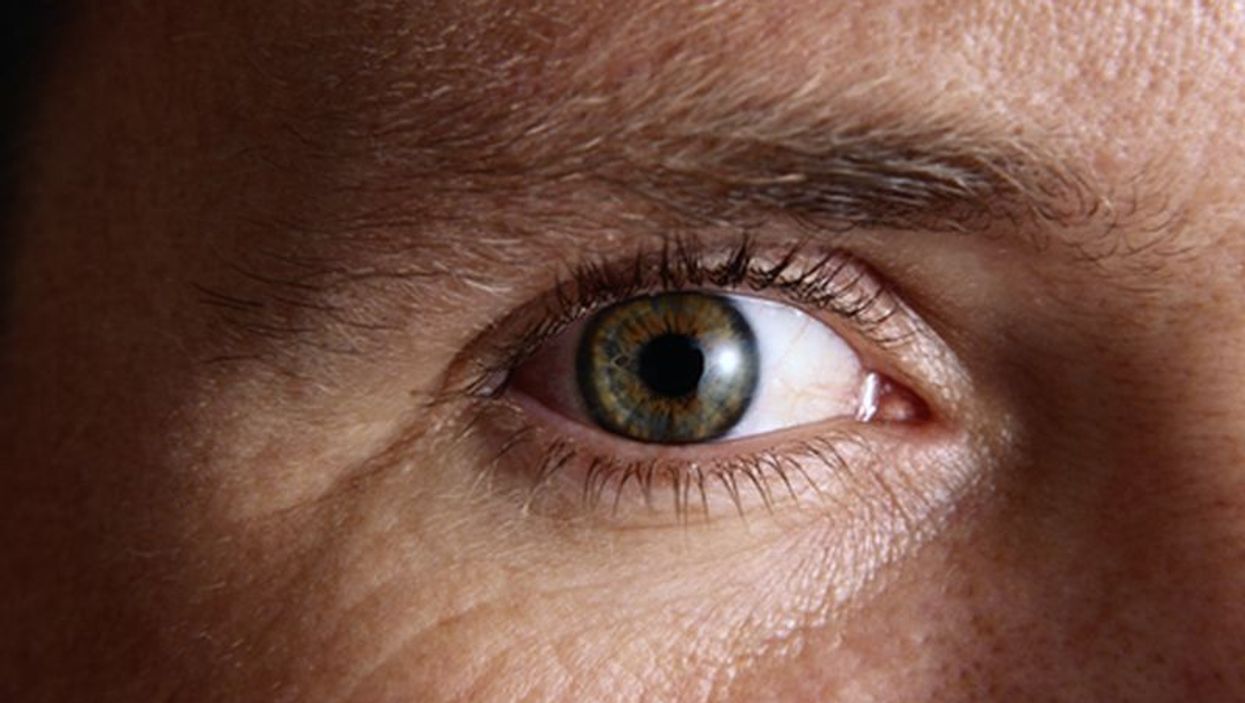 WEDNESDAY, May 8, 2019 (HealthDay News) -- Tourette syndrome can be a nerve-wracking condition, but there are effective treatments for sufferers, a new American Academy of Neurology guideline says.

Tourette is a neurodevelopmental disorder that begins in childhood and causes involuntary vocalizations and repetitive movements known as tics.

Accurate diagnosis, ongoing medical assessment of tic severity, and treatments such as behavioral therapy and medications can help manage tics, according to the guideline.

"Tourette syndrome and other chronic tic disorders can be of great concern to the person diagnosed and their family, so it is important that doctors let those affected know that tics may improve with time," said guideline lead author Dr. Tamara Pringsheim. She is an associate professor of neurology at the University of Calgary in Canada.

On the other hand, "treatments can help decrease tic frequency and severity, but they rarely eliminate all tics," Pringsheim said in an academy news release. "It is important that people are informed of all the available treatment options, which include education, behavioral therapies, medication or watchful waiting."

The guideline says simply "watching and waiting" is an acceptable management approach for tics that are not causing physical disability, pain, emotional distress or social embarrassment.

Watching and waiting should be combined with education to help the person better understand and cope with the disorder. Children with tics and their caregivers should be told there's a good chance their symptoms will improve in the late teens, the guideline says.

If treatment is required, it must be tailored to the patient and based on discussions involving the patient, caregiver and doctor, according to the guideline.

The first treatment to be considered for tics should be comprehensive behavioral intervention, which features relaxation training, habit-reversal training and behavioral therapy.

Many people with tic disorders have neurodevelopmental and psychiatric conditions and should be evaluated for attention deficit hyperactivity disorder (ADHD), obsessive-compulsive disorder (OCD), and mood and anxiety disorders. Treating these issues may also be required, according to the guideline.

When there is more benefit than risk, the guideline says doctors may prescribe antipsychotic medications for tics.

Other possible treatments include botulinum toxin (Botox), marijuana and deep brain stimulation for adults with severe Tourette syndrome who are resistant to medication and behavioral therapy.

The guideline was published online May 7 in the journal Neurology. It is endorsed by the Child Neurology Society and the European Academy of Neurology.

The Tourette Association of America has more on Tourette syndrome.