Ability to smile, chew, speak, smell depends on whether nerves can be reconnected, surgeons say 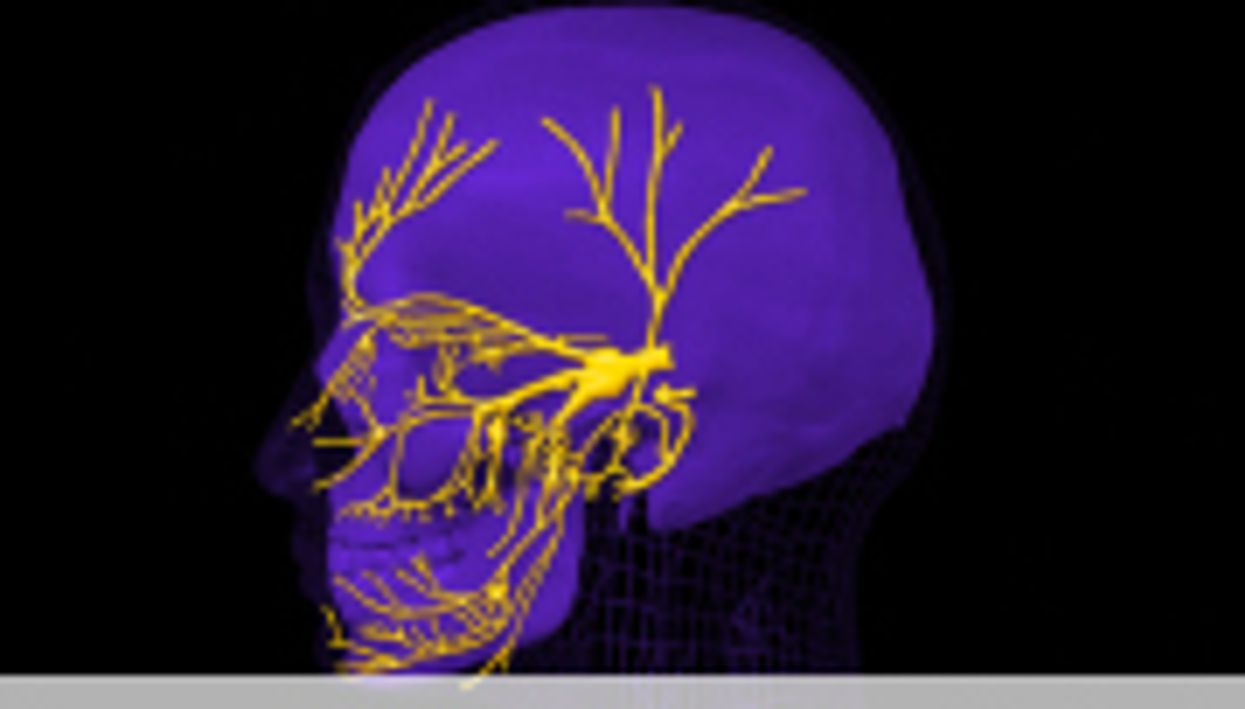 FRIDAY, Oct. 26, 2012 (HealthDay News) -- Within a year after having face transplant surgery, some patients regain sensory and motor functions such as the ability to speak, chew food and smile, experts have found.

For the study, Dr. Bohdan Pomahac, director of the plastic surgery transplantation program at Brigham & Women's Hospital in Boston, and colleagues assessed the return of sensory and motor functions in four patients who had full or partial face transplants between 2009 and 2011.

Initially, the transplant patients could not breathe through their new mouth or nose and required a breathing tube. They were also unable to speak or chew, and could not sense objects touching the surface of their skin.

But one year after the transplant, some of the patients could breathe, eat and talk quite easily. They also regained their sense of smell, were able to make facial expressions and could do some socializing, the investigators found.

These successes depended on whether major nerves in the body were able to be reconnected with those in the transplanted face, the researchers noted. In some patients, severe damage from their original injuries made it impossible to reconnect nerves in some areas.

The study was scheduled for presentation Saturday at the American Society of Plastic Surgeons' annual meeting in New Orleans.

"What we found is that a face transplant is more than a way to create a more pleasing appearance because the new face can be functional as well," Pomahac, who is also an ASPS member surgeon, said in a society news release.

The data and conclusions of research presented at medical meetings should be viewed as preliminary until published in a peer-reviewed journal.

The American Academy of Facial Plastic and Reconstructive Surgery has more about face transplantation.