Exercise May Be Real Medicine for Parkinson's Disease 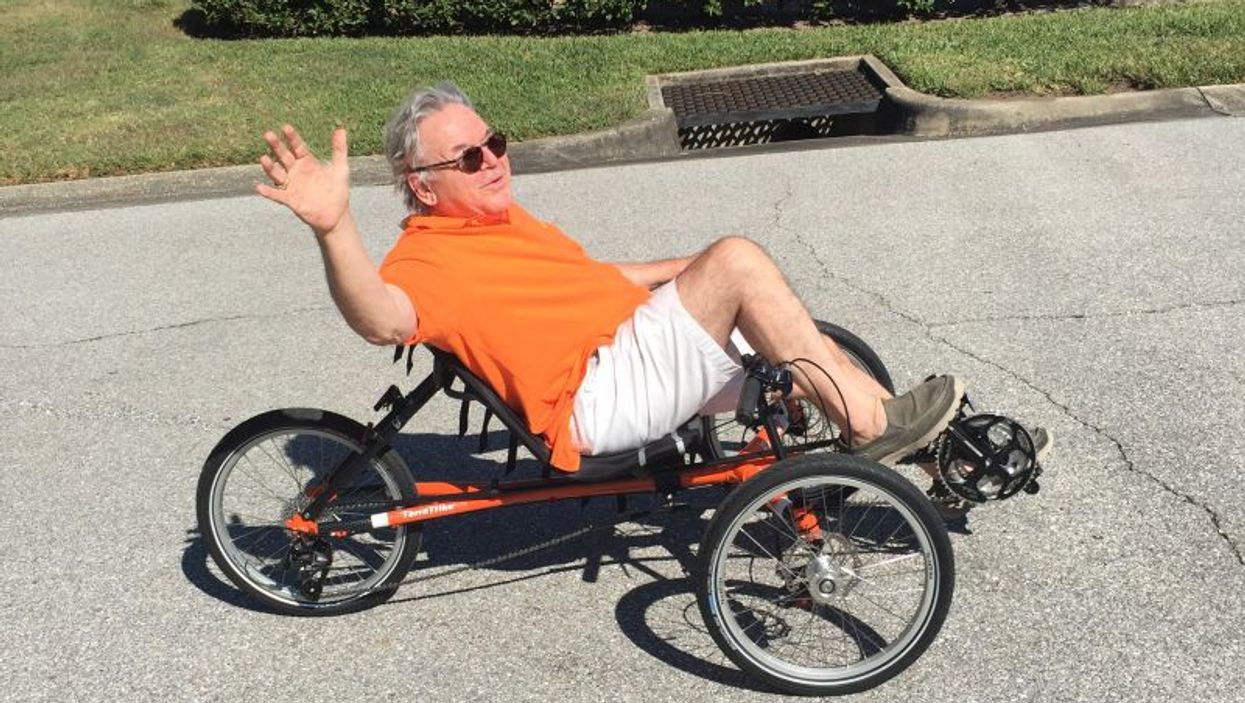 THURSDAY, Dec. 22, 2016 (HealthDay News) -- Almost any exercise is good medicine for someone with Parkinson's disease, a new study confirms.

Although physical activity may seem impossible for some Parkinson's patients, the new research review reaffirms what many specialists already believe: that exercise can have a long-term impact, improving gait and reducing risk of falls, in particular.

"I pretty much never see a Parkinson's disease patient without recommending exercise," said Dr. Michael Okun, medical director of the Parkinson's Foundation. He is also chairman of neurology at the University of Florida.

Parkinson's disease causes the brain to produce less dopamine, which leads to a loss of movement control. Physical symptoms include shaking, slowness and stiffness, but vary widely between individuals.

The review measured the combined outcomes of more than 100 studies conducted over the past 30 years on the effect of exercise in Parkinson's patients. It showed that physical activity has clear benefits, specifically for strength, mobility, flexibility and balance.

"When I started my career, we always said exercise is like a drug for Parkinson's disease. Now we say it and kind of mean it," Okun said.

The Parkinson's Foundation states that medication and exercise combined should be considered part of treatment.

About 1 million Americans live with Parkinson's, which can develop over many years, according to the foundation. Between 50,000 and 60,000 cases are diagnosed annually in the United States.

Martine Lauze is first author of the new review, published recently in the Journal of Parkinson's Disease. She's a kinesiologist, or body movement expert, and researcher at the University of Quebec at Montreal.

"A lot of people are afraid to exercise -- they don't know exactly what to do," said Lauze, who works with Parkinson's patients privately.

Dr. Andrew Feigin, a neurologist at the Cushing Neuroscience Institute in Manhasset, N.Y., has some suggestions for people wondering where to start.

Feigin said water aerobics or swimming are good ways to exercise without the risk of falling. He also recommends treadmills if walking outdoors is too challenging.

The best thing caregivers can do is to help loved ones access exercise -- driving them to the pool or gym, for example, Feigin added.

Lauze said the key to working with Parkinson's patients is to take a progressive approach. This can be as simple as walking around the house until they're ready to walk outside. She added that it's important to find the right activity for the individual, though that activity may not be perfect forever.

For early stage patients, Okun said that "if you had to go to one-size-fits-all, overall the most useful, safest and most bang for your buck is a recumbent cycle." On a recumbent bicycle, you sit lower to the ground with your legs out in front of you. As little as 10 minutes at a time is beneficial, he said.

Okun also said working with a personal trainer is useful for people late in their diagnosis. This might involve using resistance bands and practicing stretching techniques.

"We never think it's too late," said Okun. "You can do all sorts of things even if you lose the ability to walk."

The specialists agreed that patients should strive for relatively vigorous activity. The idea is to break a sweat without overdoing it.

Lauze explained that "when we talk about moderate intensity, that's what we're talking about. It's good to be warm."

She added that different people are capable of different levels of intensity, but the important thing is to keep moving.

The new review also suggests where more research is needed -- such as how exercise might affect learning, mood and depression.

Though there's no evidence that exercise prevents disease progression, other benefits are clear.

"One of the theories is that exercise releases 'Miracle-Gro' for the brain, the same thing that gets released by caffeine," Okun said, likening the popular plant food to compounds that contribute to brain cell growth.

To find out more about Parkinson's disease, head to the U.S. National Institute of Neurological Disorders and Stroke.