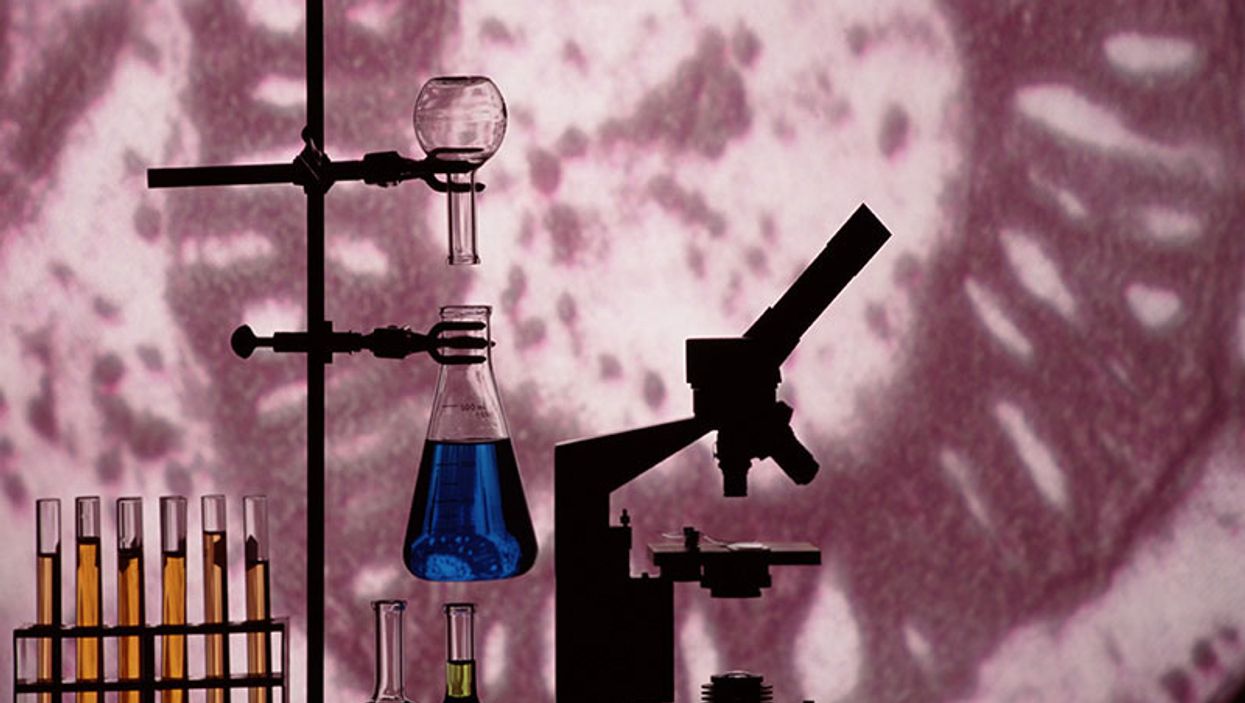 THURSDAY, Aug. 20, 2020 (HealthDay News) -- While there are treatments to alleviate symptoms of Parkinson's disease, there is no known cure or preventive drug. But a recent review offers some encouraging findings.

The review found more than 100 clinical trials are underway around the world that are testing various preventive therapies and treatments for the neurodegenerative disorder.

The large number of trials, and the breadth of therapies being studied, could mean that the outlook for future patients is improving, the research team said.

"The outlook is encouraging for the clinical trial field, given the broad range of therapeutics being clinically evaluated," said Dr. Richard Wyse, director of research and development at The Cure Parkinson's Trust, in the United Kingdom.

The review was published online recently in the Journal of Parkinson's Disease.

Existing treatments only provide limited relief from symptoms, and most were developed decades ago. Current clinical trials are exploring derivatives of these drugs to better treat symptoms, as well as disease-modifying therapies, which could potentially slow, stop or reverse the disease, the study authors said in a journal news release.

Simon Stott, senior author of the review, is deputy director of research at The Cure Parkinson's Trust. He said, "With the discovery of the first genetic risk factors for Parkinson's disease at the turn of this century, researchers have begun to develop a better understanding of the possible biological pathways that may be governing/influencing the progressive neurodegeneration associated with Parkinson's disease."

The review identified 145 registered and ongoing clinical trials for therapies that target Parkinson's disease. The trials are in different phases, with the majority still some time away from possible treatment approval.

Sixty percent of the trials are testing treatments for symptomatic relief, and the remaining ones are studying long-term disease-modifying therapies.

Gary Rafaloff, of Marlboro, N.J., was diagnosed with Parkinson's eight years ago.

"My hope is that this research review will make it easier for those who conduct research, those who fund research, and most importantly, those who volunteer to participate in research, to collaborate more efficiently with the ultimate goal of discovering more effective therapies, and possibly a cure, for the disease," said Rafaloff, a patient advocate and co-author of the review.

Parkinson's disease is the second most common neurodegenerative disorder, after Alzheimer's disease.