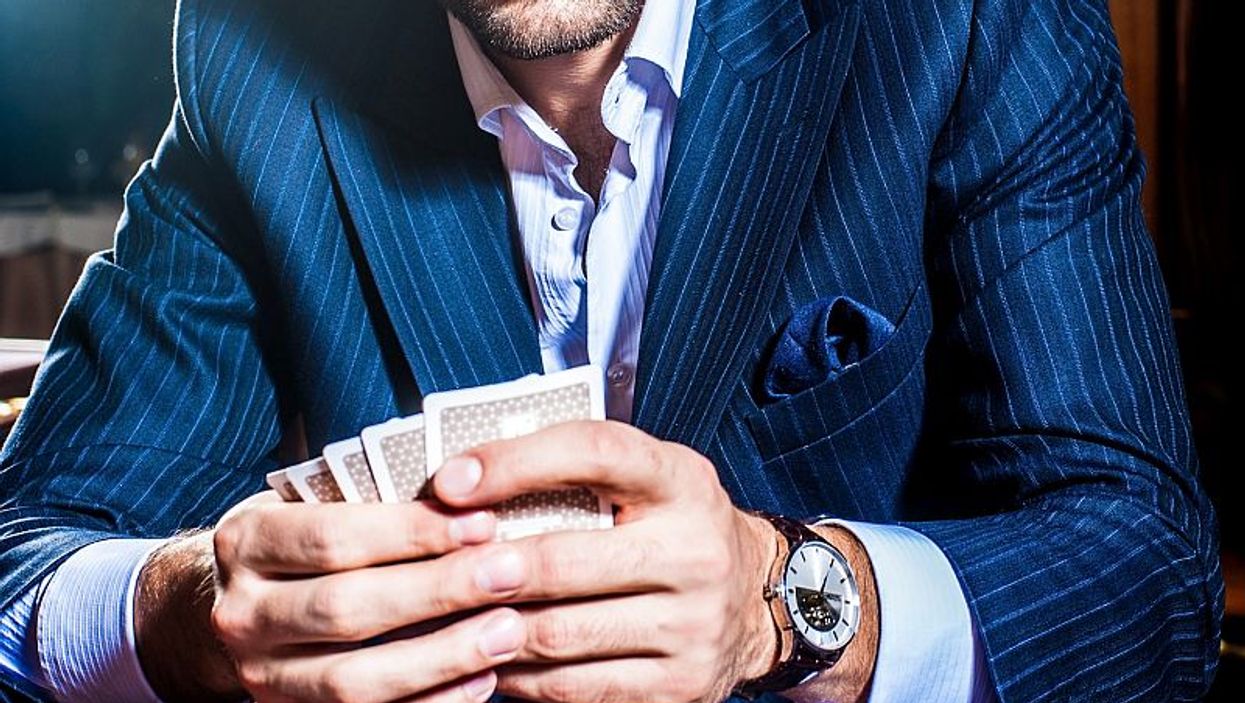 Medications that restore normal movement in patients with Parkinson's disease can unlock their inner demons more often than thought, a new study finds.

It's long been known that the drugs can lead to impulse-control issues in some patients, said Dr. Michael Okun, national medical director for the Parkinson's Foundation.

But this latest research shows that more than half of the people taking dopamine agonists for Parkinson's could eventually develop an impulse-control disorder.

"These investigators followed patients for five years, and their results revealed a much higher than expected incidence of impulse-control disorders," Okun said.

But the study did not prove that these drugs caused impulse-control problems.

At their worst, these uncontrolled impulses can bring on financial ruin, destroy families and land the patient in legal jeopardy, said Dr. Laura Boylan, an adjunct professor of neurology with the New York University School of Medicine.

Boylan had one Parkinson's patient who developed a compulsive desire for pornography so strong that it wiped out his finances.

"The family had been unaware that his impulse-control problems might possibly be related to his medicine, and he was being repeatedly admitted to the hospital because he couldn't afford his medicines because of his particular habit," Boylan said.

People with Parkinson's are unable to produce sufficient quantities of the neurotransmitter dopamine, which is critical to the brain's ability to control body movement.

As a result, patients develop tremors, slowness of movement, rigidity in their arms and legs, and problems with their walking gait and balance, according to the Parkinson's Foundation.

Dopamine agonists help by directly stimulating the brain's dopamine receptors, essentially acting as a stand-in for the neurotransmitter itself.

Doctors suspect that the activation of dopamine receptors by these drugs might fuel a person's cravings, driving them to impulsive actions, she explained.

In the study, French researchers found that 52 percent of Parkinson's patients who ever used a dopamine agonist developed an impulse-control disorder over the course of five years, compared with only 12 percent of those who never used the drugs.

The team, led by Dr. Jean-Christophe Corvol, of the ICM Brain and Spine Institute at the Sorbonne University in Paris, identified impulse-control problems, such as binge-eating, sexual addiction, compulsive shopping and gambling.

"It may be coincidental, but bears mentioning that Robin Williams' suicide took place shortly after initiation of an agonist," Boylan wrote in an editorial accompanying the new study.

The study authors noted that higher doses of the drugs or taking them for longer periods of time were associated with a greater risk of developing impulse-control problems. The drugs pramipexole (Mirapex) and ropinirole (Requip) appeared to carry the highest risk, the researchers said.

Doctors treating patients using a dopamine agonist "should be extra vigilant, as impulse-control disorders in the setting of Parkinson's disease could emerge after a significant delay," Okun said.

Families of Parkinson's patients also should be on the lookout for repetitive or compulsive actions or behaviors as an early red flag, Boylan suggested.

"Families should be aware of these issues, because often the families and the patients themselves don't think these are relevant to Parkinson's disease," Boylan said.

Younger patients appear to be at greater risk for developing an impulse-control disorder, Okun said, as well as those suffering from anxiety or with a history of addiction.

Switching to another medication or halting drug therapy might relieve these symptoms, Okun and Boylan said.

The researchers reported that half of the impulse-control disorders went away within a year after patients stopped taking dopamine agonists.

However, similar impulse problems have been noted with levodopa, Boylan said. Levodopa is a chemical precursor of dopamine that remains the most effective treatment for Parkinson's.

The study findings were published online June 20 in the journal Neurology.

The University of California, San Francisco has more about Parkinson's disease.