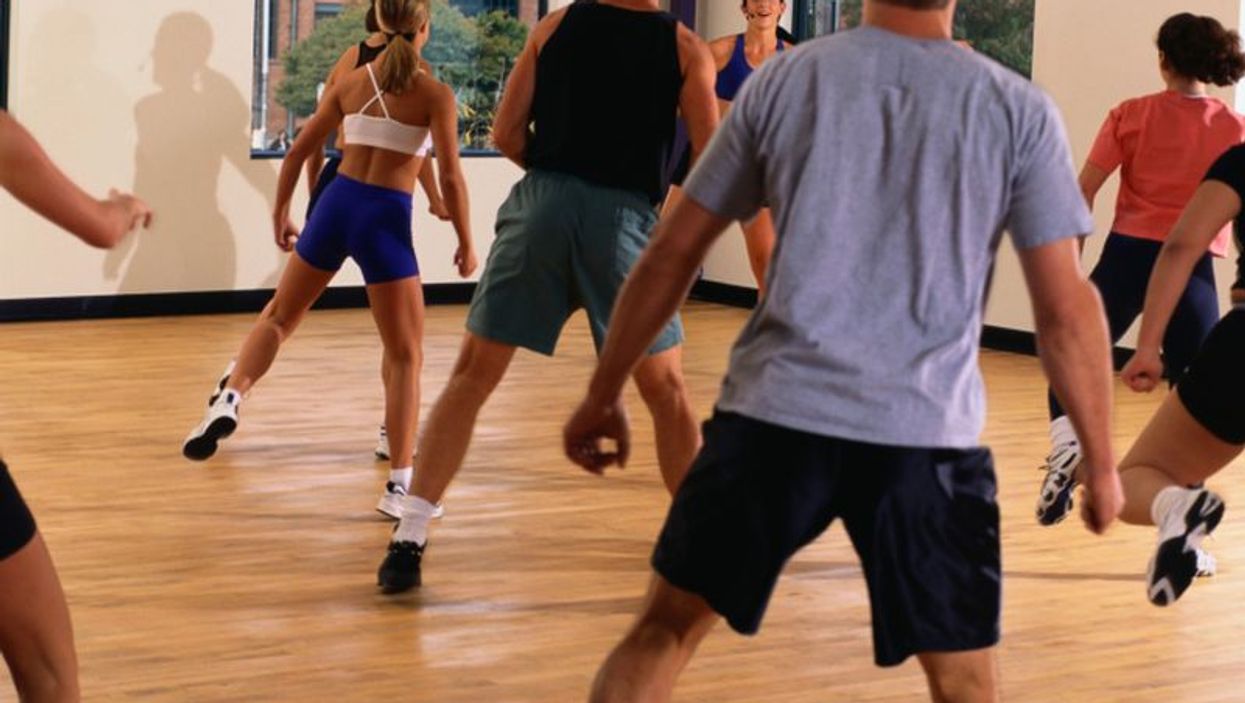 MONDAY, Dec. 11, 2017 (HealthDay News) -- People with early stage Parkinson's may be able to delay a worsening of the disease through a regimen of intense exercise, new research found.

"If you have Parkinson's disease and you want to delay the progression of your symptoms, you should exercise three times a week with your heart rate between 80 to 85 percent maximum. It is that simple," said study co-lead author Daniel Corcos. He's professor of physical therapy and human movement sciences at Northwestern University's Feinberg School of Medicine in Chicago.

However, a more "moderate" exercise level -- under the heart rate threshold outlined in the study -- was not effective in slowing the disease, the researchers said.

As Corcos' team explained, medications for Parkinson's cause harmful side effects and their effectiveness declines over time, so new treatments are needed.

"The earlier in the disease you intervene [with intensive exercise], the more likely it is you can prevent the progression of the disease," Corcos said in a university news release.

The exact magnitude of the effect remains unknown, however.

"We delayed worsening of symptoms for six months; whether we can prevent progression any longer than six months will require further study," Corcos said.

But the findings do challenge the long-held belief that intense exercise is too physically stressful for people with Parkinson's disease, he added.

The new study included 128 patients, ages 40 to 80, who had early stage Parkinson's and were not yet taking medications for the disease.

The results showed that intense exercise was safe and delayed worsening of Parkinson's symptoms such as loss of muscle control, trembling, stiffness, slowness and impaired balance.

"Several lines of evidence point to a beneficial effect of exercise in Parkinson's disease," Dr. Codrin Lungu, program director of the U.S. National Institute of Neurological Disorders and Stroke, said in the news release.

"Nevertheless, it's not clear which kind of exercise is most effective. [This] trial tries to rigorously address this issue. The results are interesting and warrant further exploration of the optimal exercise regimes for Parkinson's," Lungu said.

Two other experts agreed that physical activity could be what the doctor ordered for Parkinson's patients.

"As a neurologist who cares for many patients with Parkinson's, this study offers the potential for additional non-pharmacological strategies in aiding our patients," said Dr. Yasir El-Sherif of Staten Island University Hospital in New York City. He said he "looks forward" to further studies that might tell doctors just how long the benefits last.

Dr. Souhel Najjar directs neurology at Northwell Health in New Hyde Park, N.Y. He agreed that longer-term studies are needed, but the new findings help confirm that when dealing with Parkinson's, intense exercise "can be very effective in halting its short-term progression."

Parkinson's affects about 1 million people in the United States. Incidence increases with age, and men are 1.5 times more likely than women to have the disorder, according to the Parkinson's Foundation.

The study was published Dec. 11 in the journal JAMA Neurology.