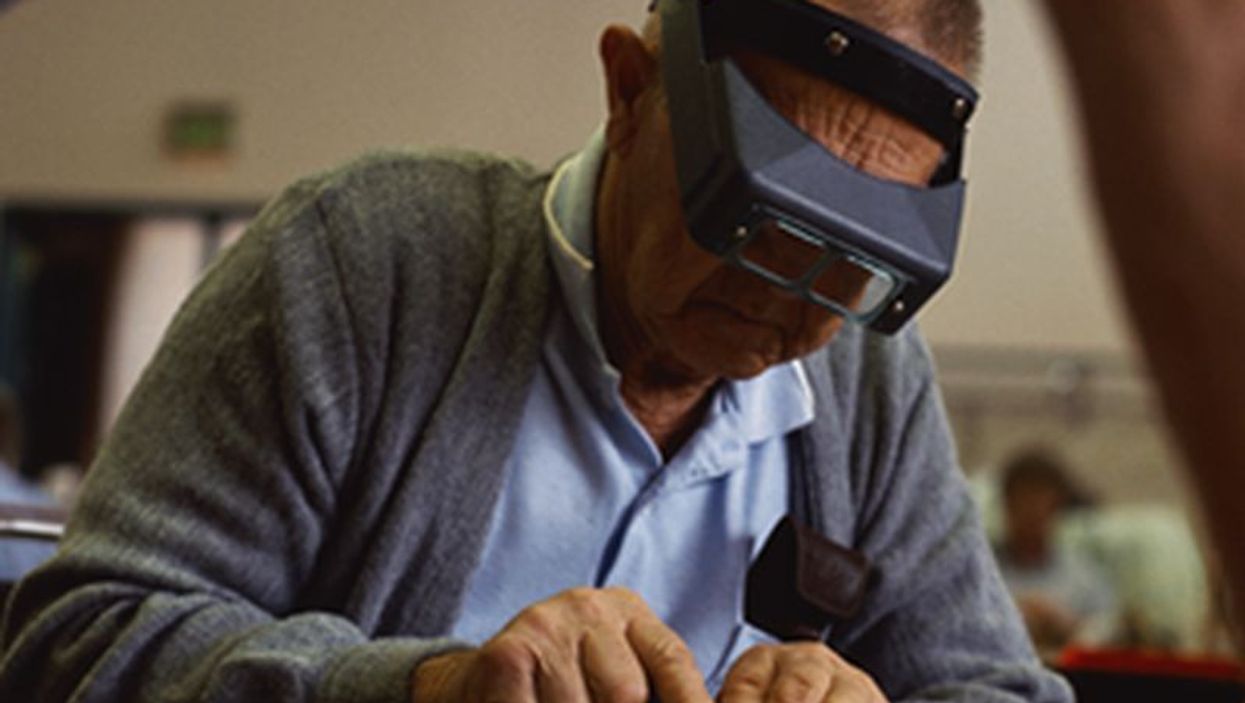 WEDNESDAY, Dec. 28, 2016 (HealthDay News) -- Welders are in danger of developing symptoms similar to those of Parkinson's disease, according to a new study that suggests exposure to fumes containing manganese makes things worse.

Welding has been linked in previous research to a higher risk for parkinsonism. The term refers to a group of disorders that causes movement problems that mimic those seen with Parkinson's disease, such as slow movement and stiffness.

"These welders are developing parkinsonian symptoms even though their exposure to manganese is below the current regulatory limits," study author Dr. Brad Racette said in an American Academy of Neurology news release.

"This study suggests that we need more stringent workplace monitoring of manganese exposure, greater use of protective equipment and monitoring and systematic assessment of workers to prevent this disabling disease," he added.

Racette is a executive vice chairman of the department of neurology at Washington University School of Medicine in St. Louis.

For the study, neurologists examined 886 workers at two shipyards and a fabrication shop that makes heavy machinery. They followed almost 400 of the workers for up to a decade, using questionnaires about their job types and length of time on the job to estimate levels of manganese exposure.

Of that group, 135 (15 percent) developed so-called "parkinsonism." Those with more exposure to manganese had slower movement in their arms and hands and more stiffness in their arms and legs. They also had more speech problems and more frozen facial expressions, other hallmarks of Parkinson's, the study found.

The research had limitations, however. Racette noted the study wasn't able to measure workers' cumulative exposure to manganese directly, and it's not clear what role exposure to other metals on the job might have been at play.

Also, the study did not prove that manganese exposure caused parkinsonism symptoms.

The study was published in the Dec. 28 issue of the journal Neurology.

For more about the risks of exposure to welding fumes, try the National Institute for Occupational Safety and Health.