Humans Do Just Fine When Sniffing Out Smells 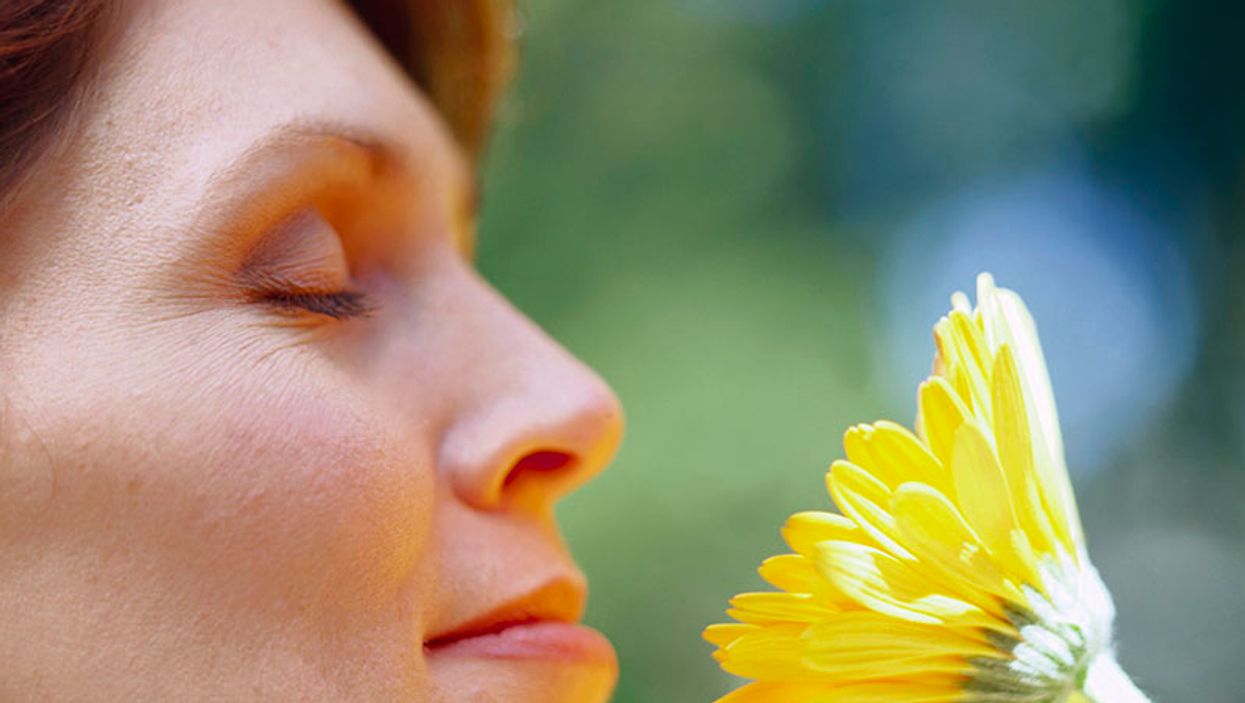 THURSDAY, May 11, 2017 (HealthDay News) -- Humans no longer need to have an inferiority complex about their sense of smell, new research suggests.

The myth that people have a weaker sense of smell than other creatures has survived for the last 150 years without any scientific proof, said study author John McGann. He's a neuroscientist at Rutgers University in New Brunswick, N.J.

McGann has studied the sense of smell for 14 years, and spent part of the last year reviewing research on the topic. He found no evidence that the human sense of smell is inferior because of the size of our olfactory bulb, which sends signals to other parts of the brain to help identify scents.

In fact, the human olfactory bulb is quite large and has a similar number of neurons as other mammals, he said.

"For so long, people failed to stop and question this claim, even people who study the sense of smell for a living," McGann said in a Rutgers news release. "The fact is the sense of smell is just as good in humans as in other mammals, like rodents and dogs."

He said humans can discriminate maybe 1 trillion different odors, which is far more than claims by "folk wisdom and poorly sourced introductory psychology textbooks" that humans can only detect about 10,000 different odors.

"We can detect and discriminate an extraordinary range of odors; we are more sensitive than rodents and dogs for some odors; we are capable of tracking odor trails; and our behavioral and affective states are influenced by our sense of smell," McGann wrote in the study.

McGann pointed out that smell plays a major role in behavior and emotions, including how people perceive and interact with others, choose a mate, and choose what to eat. Smell can also be a trigger in activating post-traumatic stress disorder (PTSD).

While the ability to smell can naturally decline with age, doctors need to take the loss of smell seriously.

"Some research suggests that losing the sense of smell may be the start of memory problems and diseases like Alzheimer's and Parkinson's," McGann said. "One hope is that the medical world will begin to understand the importance of smell and that losing it is a big deal."

His findings were published May 12 in the journal Science.

The U.S. National Institute on Deafness and Other Communication Disorders has more on smell and smell disorders.