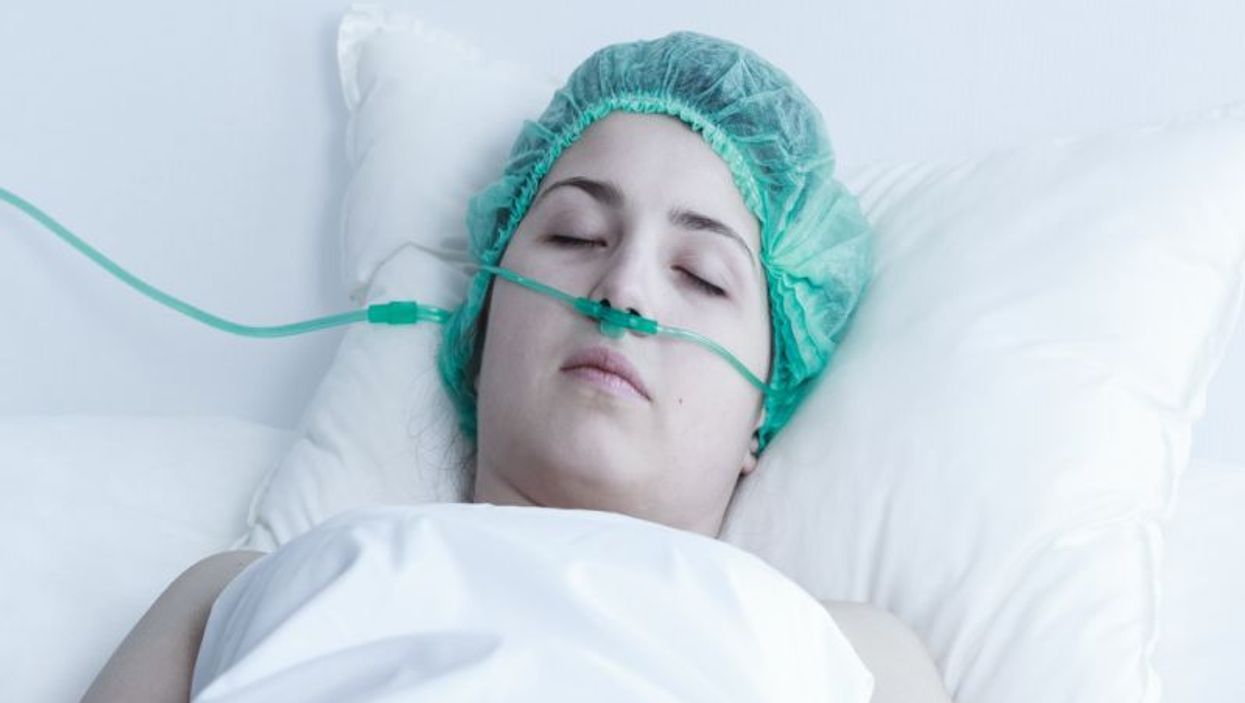 The preliminary study included 18 people with severe brain injuries. Their body temperature was continually monitored for one week, which enabled researchers to calculate the length of each patient's circadian rhythm -- the natural cycles that tell you when to sleep, wake or eat.

The researchers found circadian rhythms ranged from 23.5 to 26.3 hours among the study patients.

The investigators also evaluated the patients' levels of consciousness by measuring things such as response to sound, and ability to open eyes with or without stimulation.

Body temperature fluctuates throughout the day based on environmental cues, including daylight and darkness, the study authors explained. The researchers found that patients with a higher level of consciousness had body temperature patterns more closely aligned with a healthy 24-hour rhythm.

"Our study suggests that the closer the body temperature patterns of a severely brain-injured person are to those of a healthy person's circadian rhythm, the better they scored on tests of recovery from coma, especially when looking at arousal, which is necessary for consciousness," said Christine Blume of the University of Salzburg, Austria.

The study results were published in the April 19 online issue of the journal Neurology.

"Circadian variations are something doctors should keep in mind when diagnosing patients. The time of the day when patients are tested could be crucial," Blume said in a journal news release.

"Also, doctors may want to consider creating environments for patients that mimic the light patterns of night and day to help achieve a normal sleep-wake cycle. The hope is that this may help bring a person with a severe brain injury closer to consciousness," Blume added.

The U.S. National Institute of Neurological Disorders and Stroke has more on coma.