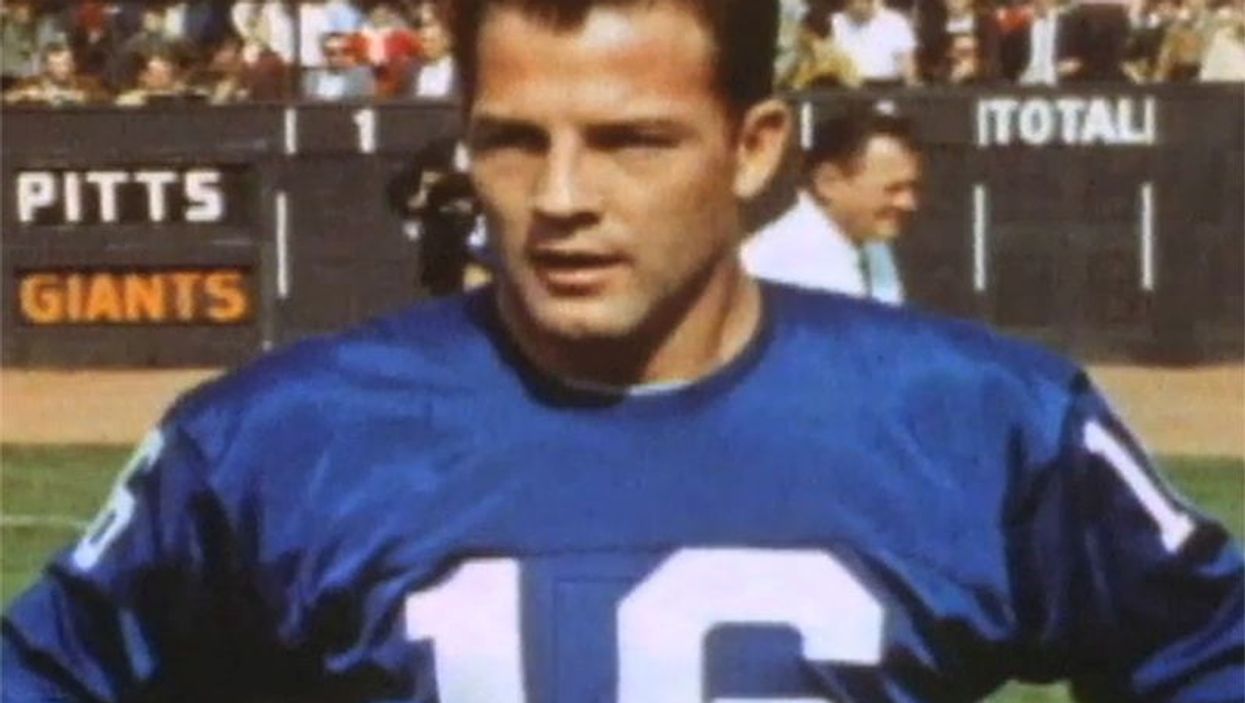 FRIDAY, Aug. 30, 2019 (HealthDay News) -- Pro football players who had long careers at key positions are more likely to have concussion-related problems such as confusion, memory loss, depression and anxiety, a new study finds.

Age didn't appear to be a factor. Former players younger than 52 had a rate (13%) of problems similar to that of other ex-players.

Those who played 10 or more seasons were twice as likely to have severe problems than those who played just one season (12.6% versus 5.8%). The risk rose with each season played, and every five seasons of play was associated with a nearly 20% increase in risk.

Kickers, punters and quarterbacks had the fewest concussion symptoms per season, followed by wide receivers, defensive backs, linemen and tight ends. Running backs, linebackers and special teams players had the most.

The risk of serious problems was twice as high among former players with the most concussion symptoms (15%) than in those with the fewest (6%).

Compared to former players with the fewest concussion symptoms, those with a mid-range number of symptoms had a 75% higher risk of cognitive problems and a 40% higher risk of depression and anxiety.

Career length was also associated with depression risk, with a 9% increase for every five seasons played. The number of seasons played was not linked with increased risk of anxiety.

Unlike previous studies, the Harvard University researchers did not find a link between starting football at a young age and problems with thinking and memory in adulthood.

The study -- published Aug. 30 in The American Journal of Sports Medicine -- was supported by the National Football League Players Association. It is part of Harvard's ongoing Football Players Health Study.

"Our findings confirm what some have suspected -- a consistently and persistently elevated risk for men who play longer and who play in certain positions," said lead investigator Andrea Roberts, a research scientist at the Harvard T.H. Chan School of Public Health.

"Our results underscore the importance of preventing concussions, vigilant monitoring of those who suffer them and finding new ways to mitigate the damage from head injury," she added in a university news release.

Ross Zafonte, head of the Department of Physical Medicine and Rehabilitation at Harvard Medical School, is principal investigator on the Football Players Health Study.

"Clearly, not everyone who sustains a concussion is destined for cognitive trouble," he said in the news release, "But the results of the research highlight just how critical it is to continue to find ways to prevent head injuries from occurring in the first place because of the many downstream and long-lasting effects on physical, cognitive and mental health."