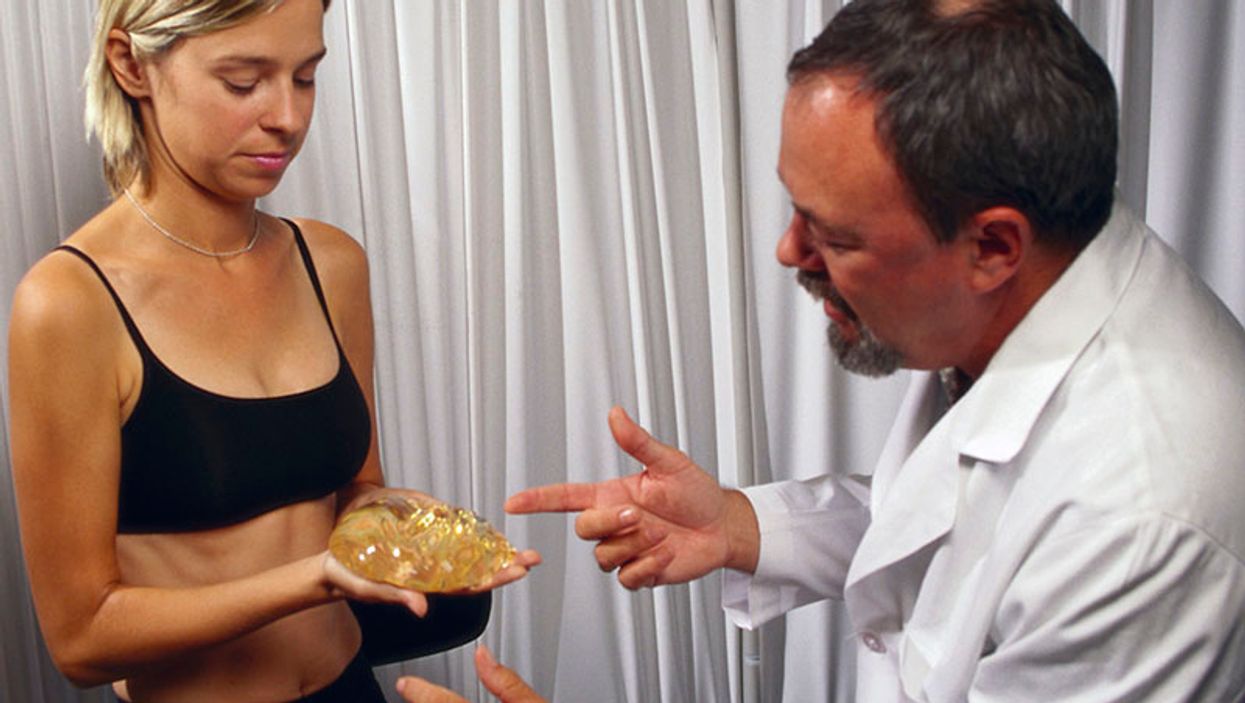 MONDAY, March 11, 2019 (HealthDay News) -- More Americans than ever are trying to reshape their bodies with breast and butt implants, liposuction and "thigh lifts," a new report shows.

Almost 18 million cosmetic procedures were performed in the United States in 2018, nearly a quarter-million more than in 2017, according to newly released data from the American Society of Plastic Surgeons (ASPS).

The group said that number has climbed steadily over the past five years, and that the new statistics show a jump in noninvasive fat reduction procedures, as well as body-shaping surgeries such as breast augmentation and liposuction.

"Liposuction continues to be the gold standard in body contouring because of its versatility, efficiency and effectiveness," ASPS President Dr. Alan Matarasso said in a society news release.

"With liposuction, one treatment may be all you need to reshape problem areas. A plastic surgeon can treat more areas -- and larger areas -- in one procedure … but new nonsurgical fat reduction machinery continues to evolve and play a role in reshaping areas of the body," Matarasso said.