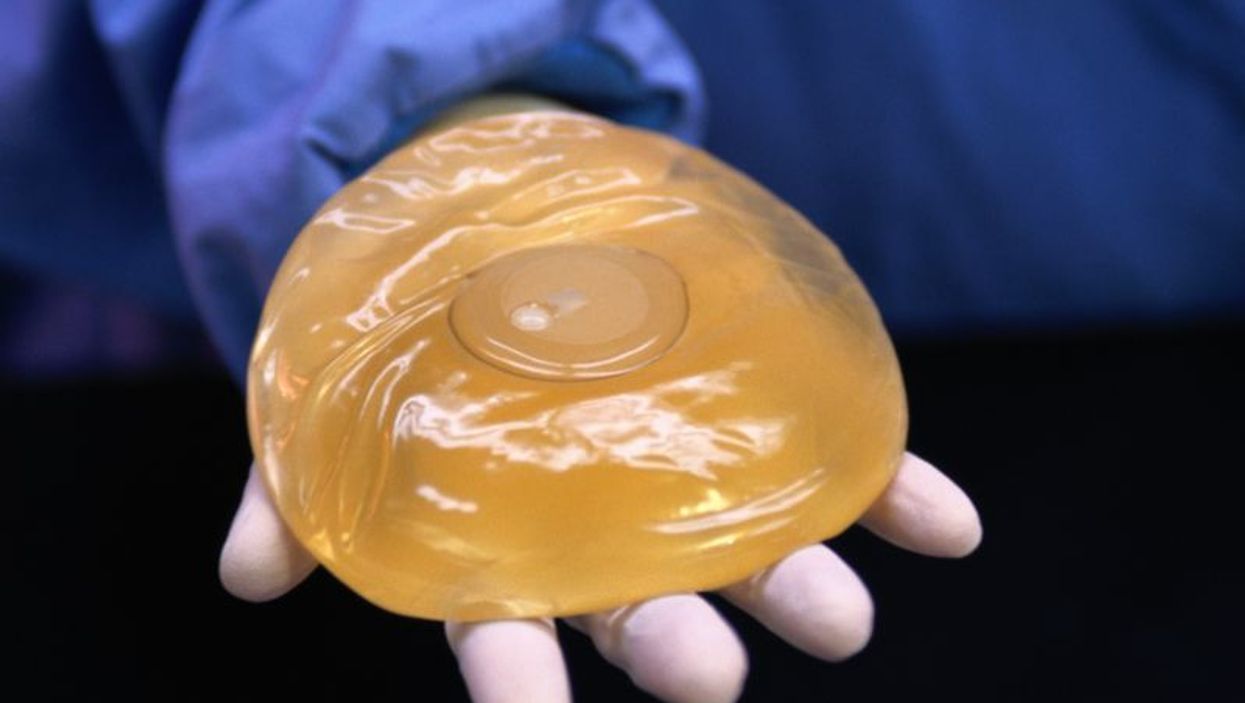 MONDAY, Nov. 9, 2015 (HealthDay News) -- After years of study, a new analysis finds there is still insufficient evidence on whether silicone breast implants are linked to any long-term health effects.

The report, published online Nov. 9 in the Annals of Internal Medicine, is the latest round in the long debate over silicone breast implant safety.

The implants came to the U.S. market in the 1960s. But in 1992, the U.S. Food and Drug Administration called for a moratorium on silicone implants until more could be learned about their long-range safety.

The move came in response to concerns that ruptured silicone implants might pose health hazards that could emerge years later -- raising the odds of breast cancer, reproductive problems or connective tissue diseases, like rheumatoid arthritis and fibromyalgia.

Studies in the years since have failed to show definitive links to any disease risk, and the implants returned to the U.S. market in 2006.

At the time, though, the FDA acknowledged that the implants' long-term safety was still uncertain. So the products' return came with several conditions for manufacturers -- including a requirement to conduct long-term follow-up studies.

A few studies did find an association between the implants and certain diseases related to abnormal immune system activity, including rheumatoid arthritis and Sjogren syndrome (which affects the saliva and tear glands).

But the findings were inconsistent, the review found.

According to Balk, a major issue across all 32 studies is that most were flawed -- failing to account for other factors that could explain a connection between breast implants and disease risk.

"We know there are fundamental differences between women who choose to have breast implants, and those who don't," said Balk, who is associate director of the Brown Evidence-Based Practice Center at Brown University, in Providence, R.I.

Studies have found, for example, that women who opt for breast augmentation are typically thinner, more active and more likely to use birth control pills, versus other women. They also tend to drink alcohol more often, and have higher smoking rates.

"If you don't account for those factors, you can't know whether there's a true association between the implants themselves and health outcomes," Balk said.

Some studies in the review found that breast implants were linked to a lower risk of certain health conditions, including breast cancer. But, Balk said, it's hard to explain why that would be, and the lower risks could, again, be explained by other factors in the women's lives.

Similarly, six studies in the review found a connection between breast implants and higher-than-average suicide risk. But none of them, Balk said, did an adequate job of accounting for other factors -- including women's psychological well-being.

"No one is suggesting that implants cause suicide," Balk said.

"At this point, we've had study after study suggesting that implants are not associated with any disease risk, at least in the intermediate term," said Rohrich, who wrote an editorial published with the study.

However, he added, since those studies have either not gone on long enough or have design flaws, the story is not over.

The FDA and the American Society of Plastic Surgeons have said they will collaborate on creating that national registry, but as yet it does not exist.

The registry should prove helpful, according to Balk -- but only if it contains enough data to account for the other variables in patients' lives.

For now, Rohrich said, women considering breast implants should fully discuss the pros and cons with their doctor, whether they're getting silicone or saline-filled implants.

There are plenty of known risks. According to the FDA, they include breast pain, capsular contracture -- a hardening of the breast tissue around the implant -- and the formation of hard lumps under the skin.

"Plus," Rohrich said, "implants are not a one-shot deal. They last about 10 to 15 years, then have to be removed and replaced."

"It's a commitment," he added. "It's definitely not something you want to rush into."

The U.S. Food and Drug Administration has more on silicone breast implants.