See What HealthDay Can Do For You
Contact Us
December 23, 2016

Condition is rare, tends to ease with age and causes no harm, researchers say 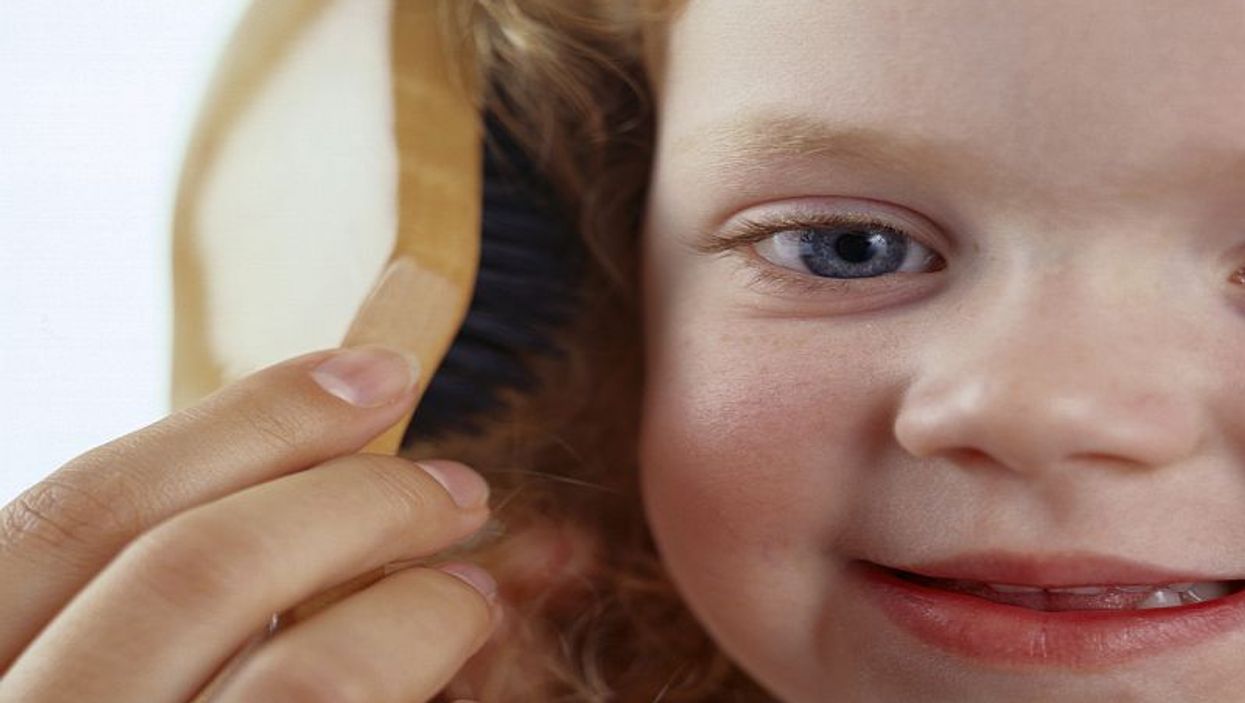 "From the [genetic] mutations found, a huge amount can be learned about the mechanisms involved in forming healthy hair, and why disorders sometimes occur," said study co-author Regina Betz. She is a professor with the Institute for Human Genetics at the University of Bonn in Germany.

"At the same time, we can now secure the clinical diagnosis of 'uncombable hair' with molecular genetic methods," she said in a university news release.

Uncombable hair syndrome is relatively rare. There have only been about 100 documented cases over the past several decades, the researchers said. Some families are especially affected.

"However, we assume that there are many more people affected," Betz said. "Those who suffer from uncombable hair do not necessarily seek help for this from a doctor or hospital."

Kids with the syndrome have dry, frizzy and often fair hair that can't be combed flat. The family link suggests the syndrome is inherited and connected to genes. So, the researchers found nine children with uncombable hair syndrome and analyzed their genetic makeup. The scientists found mutations in three genes that seem to be linked to the condition.

Is a cure needed? Perhaps not.

According to Betz, uncombable hair can be a stressful nuisance. "However, those affected have no need to otherwise worry," she said. And, the condition tends to ease as children grow into adulthood.

The study was published in the December issue of the American Journal of Human Genetics.

For more about hair disorders, visit the University of Maryland Medical Center.