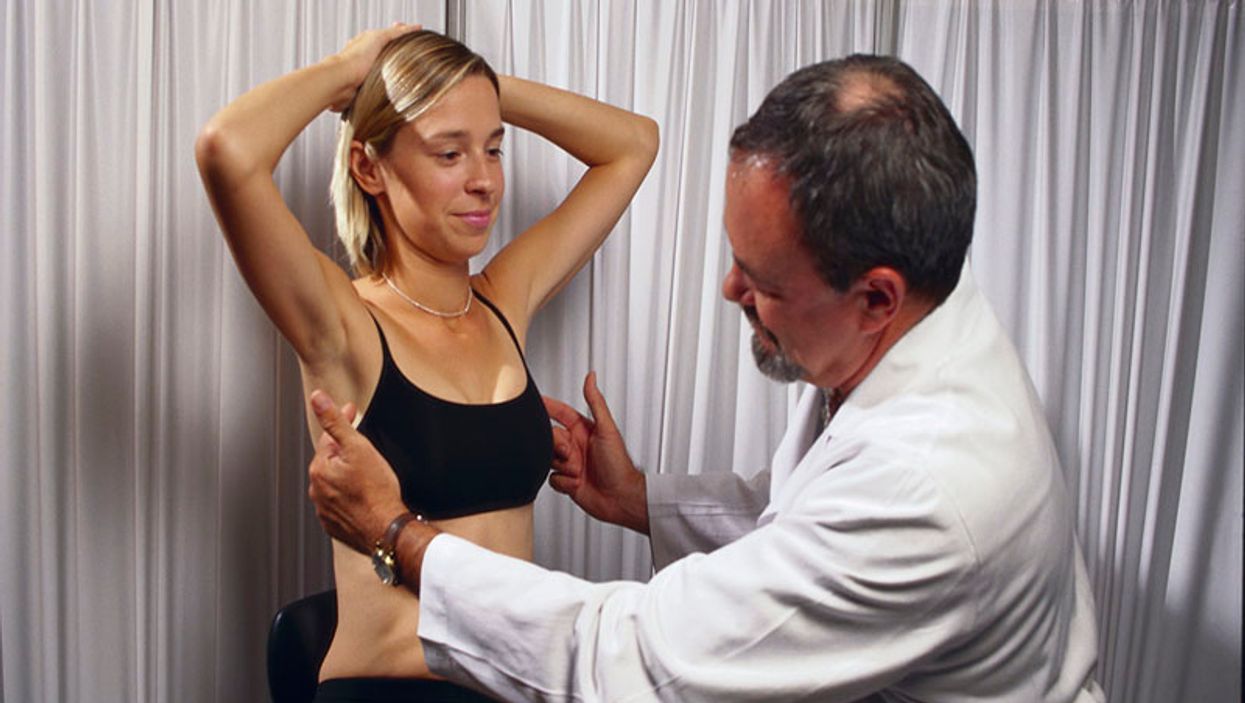 TUESDAY, Feb. 5, 2019 (HealthDay News) -- Autologous breast reconstruction after failed implant-based reconstruction seems safe and is associated with improved patient outcomes, according to a study published in the February issue of Plastic and Reconstructive Surgery.

The researchers found that implant reconstruction failure was attributable to capsular contracture causing pain and/or cosmetic deformity (77 percent), dissatisfaction with the aesthetic result (11 percent), impending exposure of the implant/infection (6 percent), and unknown reasons (6 percent). Complications after autologous breast reconstruction that required operative intervention included partial flap loss (3 percent), hematoma (3 percent), vascular compromise requiring intervention for salvage (1 percent), and total flap loss (1 percent). Among the 34 patients (23 percent) completing BREAST-Q surveys, there was a statistically significant increase in overall outcomes, satisfaction with appearance of breasts, psychosocial well-being, and physical well-being of the chest. However, there was a statistically significant decrease in physical well-being of the abdomen.

"We can infer that although patients do recognize physical impairment of the abdomen, this is not enough to affect their overall satisfaction with autologous reconstruction," the authors write. "This is an important consideration for preoperative counseling with respect to expected outcomes and the decision to proceed with autologous tissue reconstruction."